Peru chachapoya, the mystery of living in the clouds

In Lima, Peru, an exhibition of unique archaeological finds made in the caves of the Andes, belonging to the mysterious people, called by the Incas «living in the clouds». The name is likely to appear due to the fact that they lived in the villages on the mountain slopes, often hiding in the clouds. 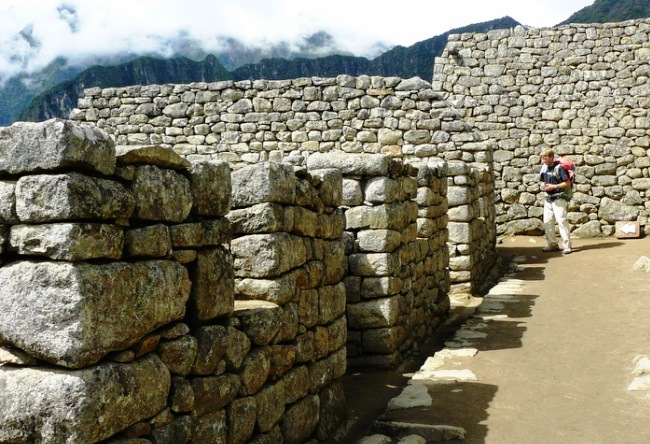 Recently, in one of the caves, local residents discovered the mummy, found there more than 600 years. Her face was contorted in terror, his mouth open in a silent scream, his hands clasped his head. Nearby was the mummy of a child. Also in the cave were jewelry, fabric and ceramics. Archaeologists very surprised grimace on woman face. 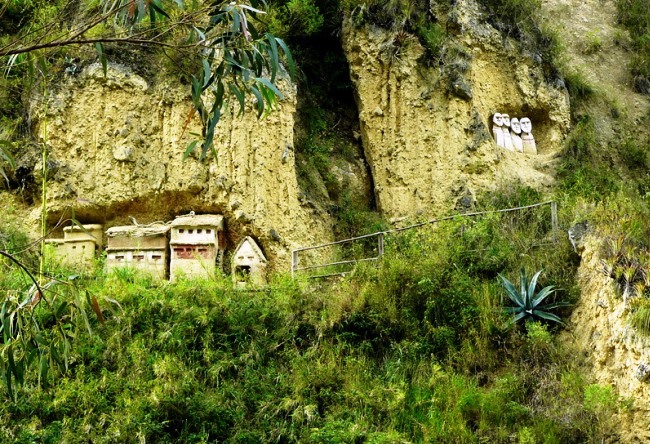 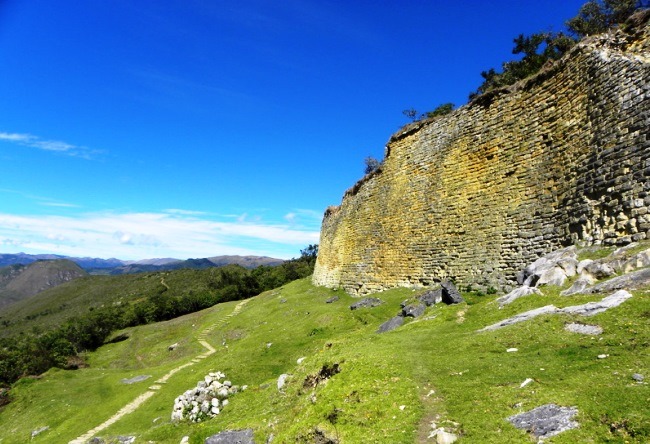 The name of the tribe living sometime in the clouds Chachapoyan. They were light-skinned, white-haired and tall. The tribe was one of the most developed in the Amazon. With 800 of 1500 years. BC their kingdom extended to all the Andes, as long as they nebyli conquered by the Incas. The Incas and Spaniards accused the tribe Chapapoyas a strong militancy. The history of this nation is full of mysteries. Written sources that can reveal the secret of their existence, after the Spanish conquest of the Inca in 1512, have been irretrievably lost. 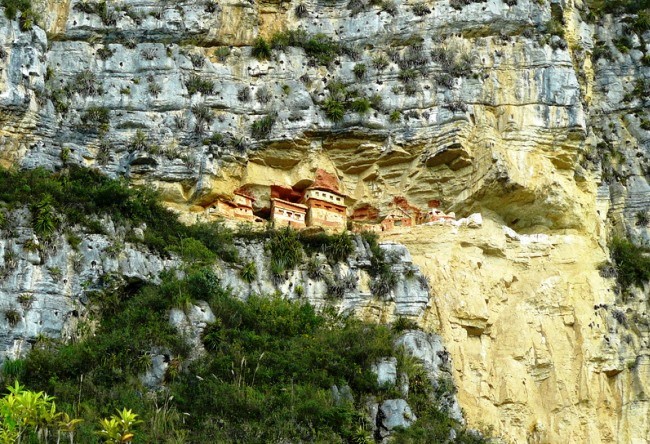 The first mention of the «cloud people» refers to the IX century, it is 600 years before the appearance of Inskoy Empire. Chachapoyas occupied by mountains, covered with forests, between the rivers Maranon and Uayyaga, and the area controlled by them reached 30 thousand square kilometers It should be noted that fair-skinned inhabitants of the Andes especially interested in Norwegian traveler and explorer Thor Heyerdahl. In his studies, he drew attention to the description of the Incas their gods – tall, white-bearded, with blond hair that does not match any of the known while racial groups living in South America.