The territory of modern Peru is a paradise for archaeologists. Throughout South America rather than ancient sites have been found, as found in this country. Because many of these ruins are shrouded in mystery and legends. Since ancient abandoned city of Machu Picchu declared a new wonder of the world. 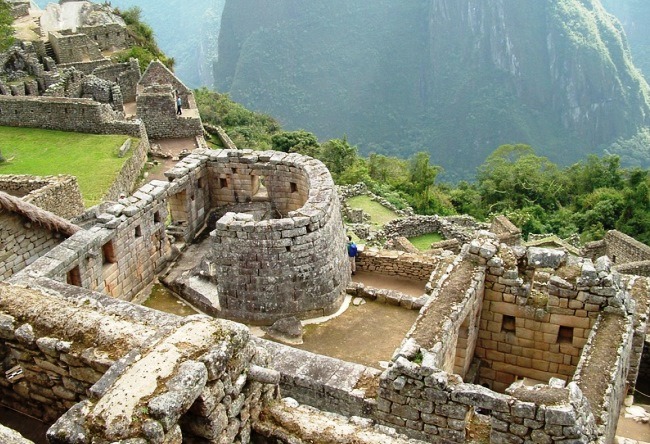 It is a city that used to exist only in legends, still was found. For unknown reasons, the inhabitants abandoned it, leaving no trace. The city’s name means «old top». Machu Picchu is made up of 24 buildings found groups. These buildings are located on an area of 33 thousand hectares. It is worth noting that the old buildings belonging to the city, found so far. This reserve city lies at an altitude of 2 450 meters above sea level. Machu Picchu is located in a remote place, surrounded by high cliffs and precipices. This city is shrouded in clouds and carries a mystical appearance. 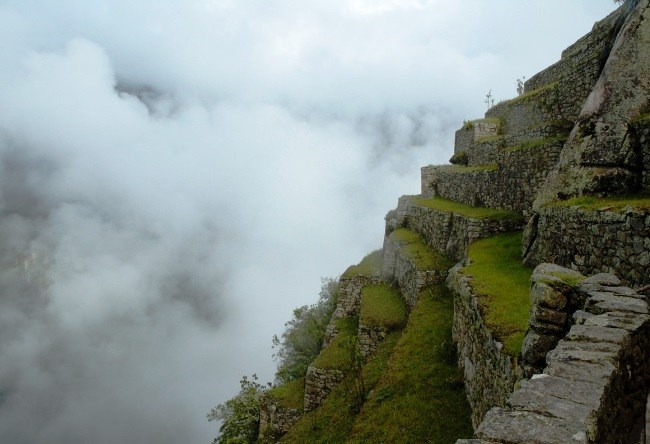 Beautiful mountain scenery enthralls all who visit here. It is a real paradise, from which you can reach the sky hand. Among this splendor, you can not notice the man-made terraces and temples, built by skilled craftsmen. The city was left without a fight and is now perfectly preserved with minimal damage from time to time. 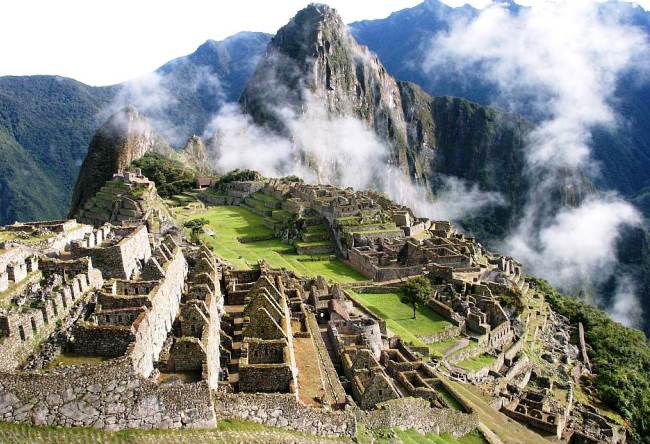 It is not clear why the Incas needed a city. Most likely, it was a privileged city for the noble families. In addition, it was thought that the beautiful scenery endowed with supernatural powers. Machu Picchu is the place where heaven and earth meet. It was most convenient to perform various rituals supreme deity. 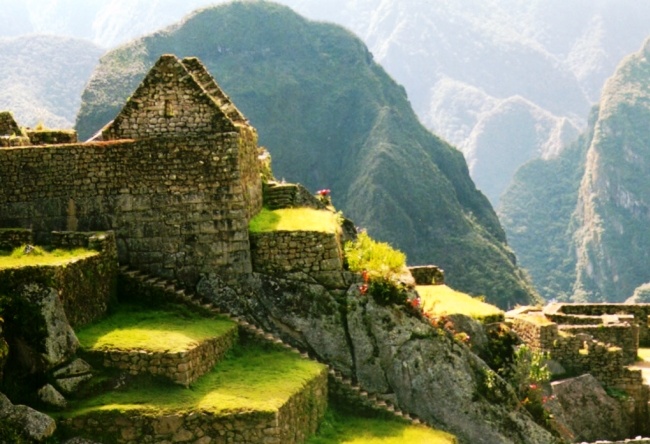 It is still not known the mystery of the devastation of this wonderful city. Scientists suggest many versions, one is known. The city was empty at the time of arrival of the Spaniards, but there was no trace of the capture and stay in it the invaders. Perhaps the city’s population squinted smallpox infection.