Set Travel > America EN > Interesting Places America > The mystery of the pyramid of Cheops or the island, where the buried Pharaoh

The mystery of the pyramid of Cheops or the island, where the buried Pharaoh

Almost all of the items that surround us, born in Egypt. This country is still full of mysteries, and reveal them, it is in no hurry. «Herodotus was to blame for the spread of one of the many, the most popular inventions. In the V century, he suggested that the pyramid of Cheops built over the lake, which is located in the center of the island, where the buried Pharaoh. « So I wrote the famous Egyptologist George. Karnuell in his book. 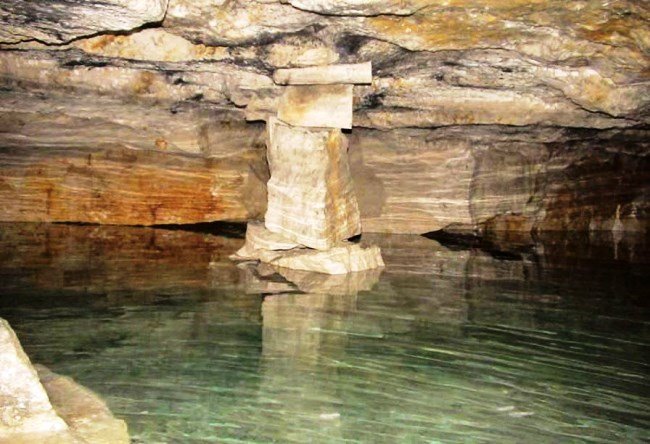 A quarter century ago a Moscow researcher Vasiliev proved that such a huge number of stones that had been used for the construction of the pyramid, just nowhere to take. He also noted that the stones stacked one on another, simply flattened to each other even during construction. By the way, no one, even the most brilliant foreman would not be able to place a hundred thousand people on a single site. 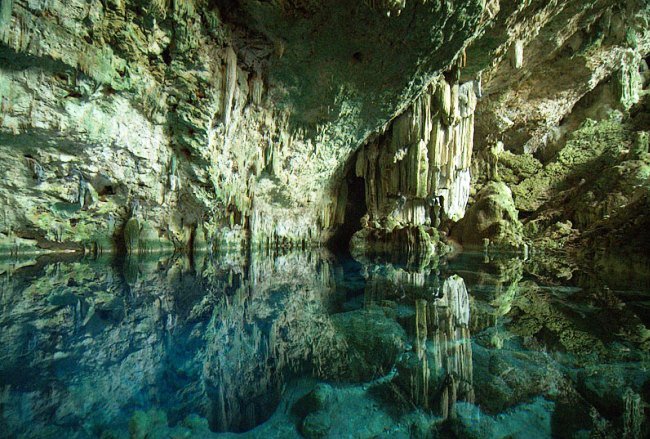 The paradox, however, lies in the fact that, despite the criticism publicly known truths, the researcher came to the conclusion – the main Herodotus was right. The true tomb of the Pharaoh is located below ground level, and the sarcophagus with the mummy is in the middle of the island and around it – a pond or lake. In 1980, researcher Vasiliev formulated the basic postulate of the hypothesis – the pyramid of Cheops is not built of huge stone blocks, and, in fact, is overlaid on all sides by rocky core. 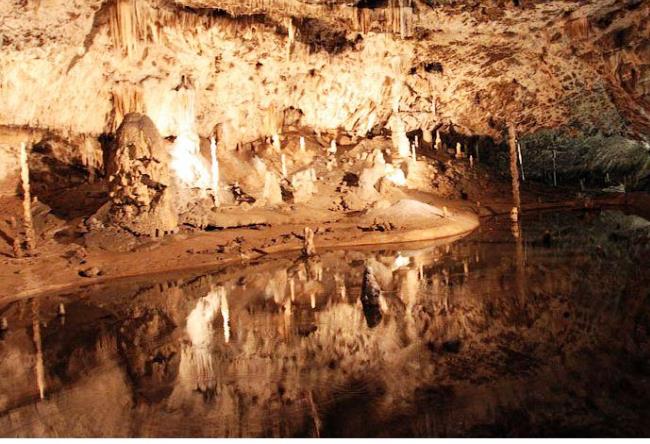 Those planes, which dragged the stones were subsequently blocked and turned into manholes, which are now tourists visiting the greatest pyramid. A very important consequence of the researcher’s hypothesis – the King’s Chamber and the Queen were not places of burial of Cheops. It is noteworthy that this tomb is not found until now. 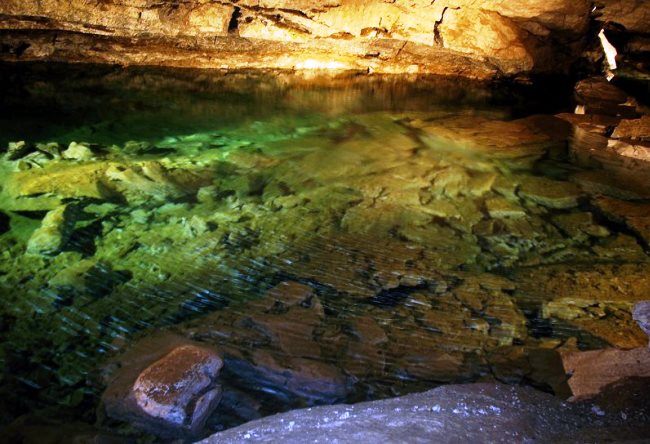 And one certainly attracts attention the fact – not far from the Pyramids of Giza are the ruins of an auxiliary of the pyramid. Under assumptions of researchers, through its top during the flooding of the Nile from this on an artificial channel in the room-the tomb of Pharaoh came clean water. Unique air and water exchange ensures mummy optimal environmental conditions and humidity regime.