The ancient trading city of the Americas – Caral

Caral – a village about 200 km from the capital of Peru, Lima, in the Supe Valley. It Caral is the oldest city not only in South and North America, but also around the world. This place is perfectly studied hundreds of researchers, and this has earned the title of the main attractions of Norte Chico. 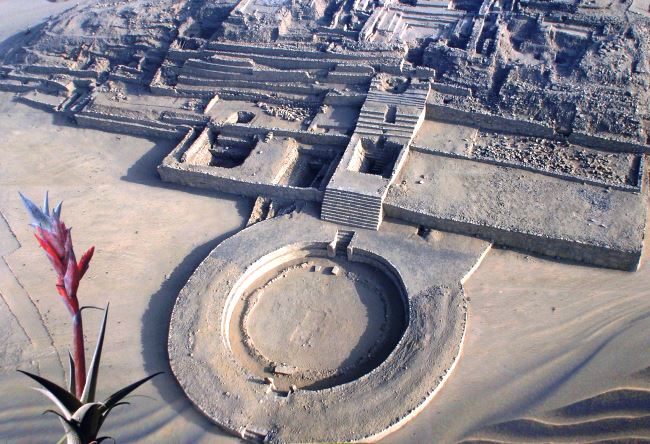 The first settlement in the place where now is located in Kara city appeared around 3000 BC and 2600 BC area of the city took more than 60 hectares. In the city then lived no more than 3 000 people, but in the valley around the city, inhabited by more than 20 000 people. For the first time this city was discovered in 1948 by archaeologist Paul Kosok, but the discovery was quickly forgotten. This happened due to the very large simultaneous opening of many archeologically valuable sites throughout the Andes. 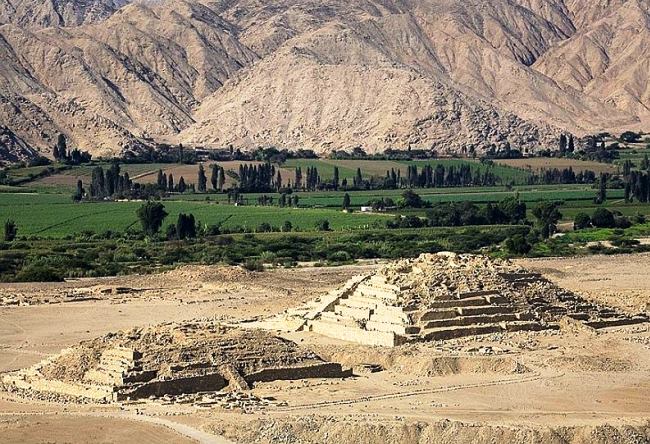 And only 20 years later, archaeologist Ruth Shady were started excavation and study of this wonderful city. One year later, many of the pyramids have been found, amphitheatres, temples and houses. The heyday of the city comes at a time when only just begun the construction of the Great Pyramids of Egypt. It is noteworthy that in the valley, and in the city there is no evidence held in the country wars. There is nothing: no walls with battlements or mutilated remains and even weapons. 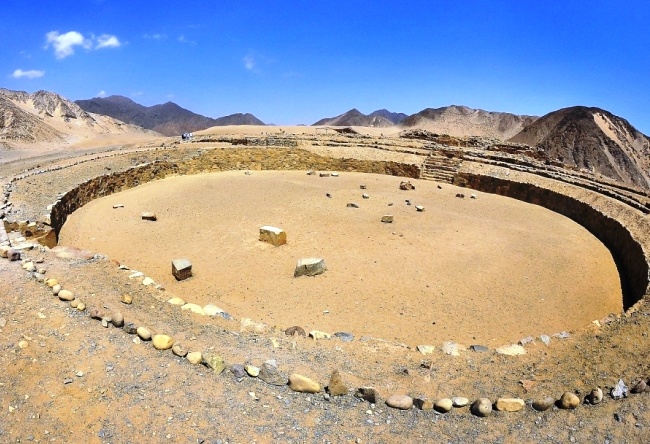 Scientists believe that the residents of the city were engaged only in trade and happy well-fed and happy life. During the excavations of the pyramids a lot of different musical instruments were found, which presumably means increases the potency and traces of drug use. The town was surrounded by about 20 pyramids, located on an area of about 80 km2. 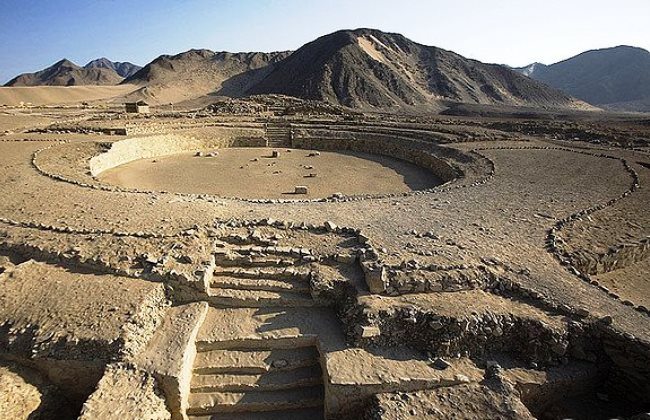 Pyramid Karala became evidence that the Inca culture was transferred to him by older people and is fully preserved customs and faith of their ancestors. But to archaeologists, once Caral was the main trading city of the Americas, to trade not only on the whole territory of the two continents, but also beyond. It was he who had considerable cultural impact on both continents.