Chinchero city is located 30 kilometers north of the city of Cusco. The city is completely made of stone and it is located in a strategically advantageous location, at the intersection of roads connecting Pumamarku, UKey and Cusco. In ancient times, the city was in the exact center of the road, which led to Machu Picchu. At the same time, the city was the country residence of the emperor of the Inca Tupac Yupankui. 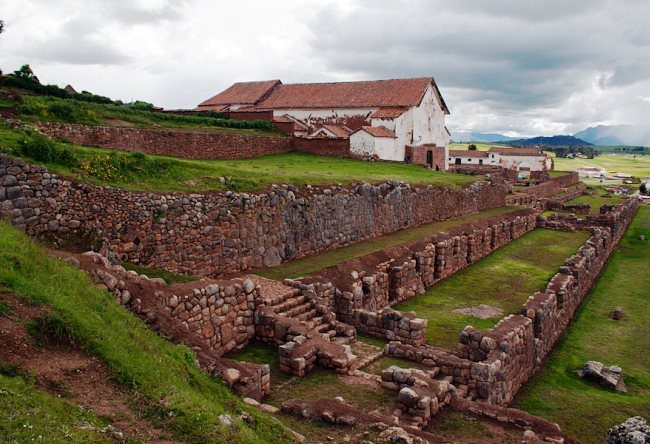 In 1480, the Inca ordered to build in the city of the huge royal palace, baths, terraces and many temples. Based on their chronicles, and it is here that the emperor died, most likely he had been poisoned. After 100 years, in 1580, the town was burned by mutinous Inco Manco, when he fled from Chinchero in Vilcabamba. 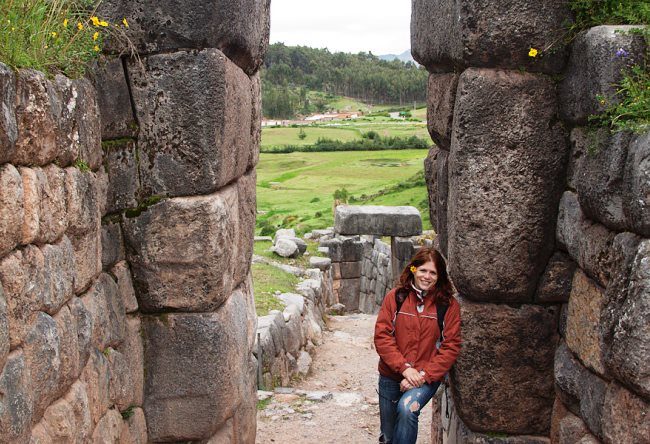 In the XVI century the whole area took control of the Spaniards defeated the plantations and forced local people to work for them. The city has a very rich cultural heritage. This city is one of the few places that had planned to do the Inca, and the city is not built on the ruins of the old. The main attractions of this ancient city are the colonial churches, Inca palace and impeccable terraces. 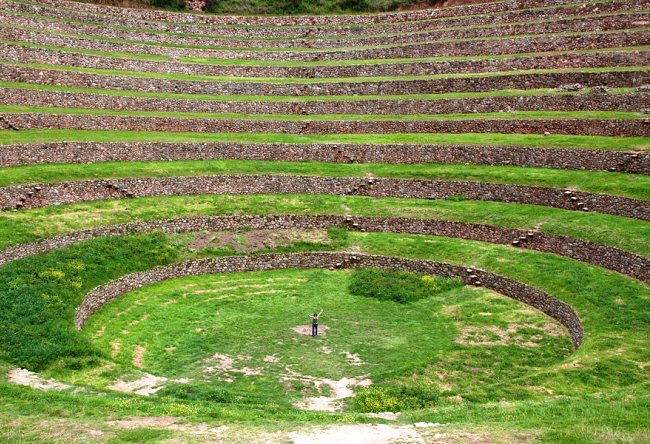 In the main square is well preserved huge wall, which is decorated with 10 trapezoidal niches. Local residents of the nearby villages still keep the traditions of the Incas, and still speak Quechua. On the central square of the city, three days a week, residents organize open-air market. These constantly come distant and neighboring villages, to exchange products of artisans and agricultural products. 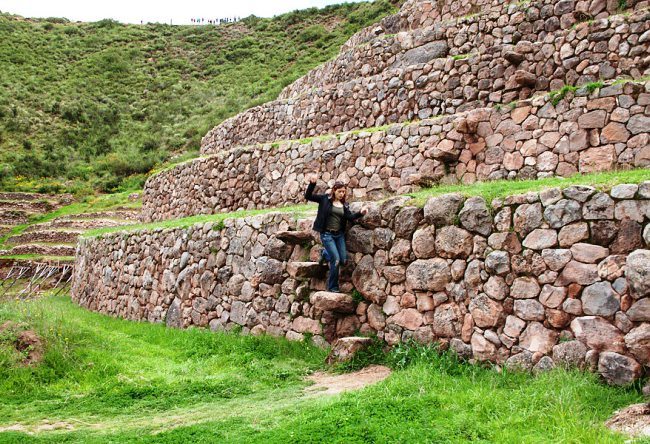 The current city was almost entirely rebuilt on the site of the ancient city of the Incas. All the buildings of the city are on the artificial stone platforms, which, for greater reliability tightly adjacent to the hills. To visit this attraction you need to purchase a single ticket to travel to Cusco. This ticket allows you to visit not only the town of Chinchero, but also more than 10 other sites.