Xochicalco – this is a very ancient pre-Columbian village, located in the west of the state of Morelos in Mexico. The name of the village of Xochicalco with Aztec translates as «flower house». The nearest town from the excavation of the city of Cuernavaca, located 40 km to the northeast. During the excavation of the well-preserved buildings, a temple to worship the «feathered serpent», golf ball, as well as an underground observatory were found. 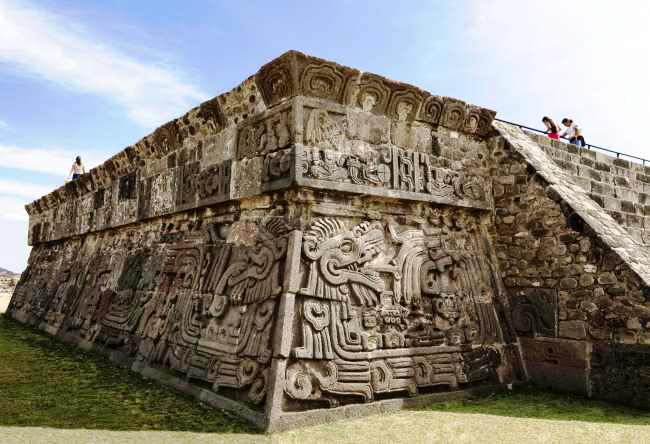 From iconographic and architectural point of view, Xochicalco somewhat similar to the city of Teotihuacan. Remarkably, today in some of the surrounding villages still speak the Aztec and observe all the ceremonies and celebrations. 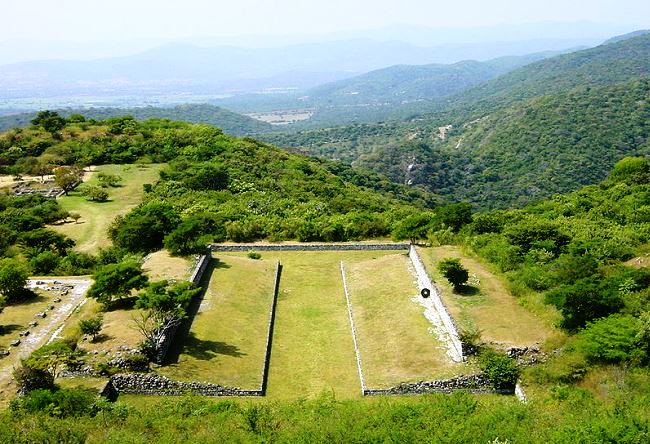 Excavations of the city are carried out so far, and most of the dwellings have not yet been fully excavated. Houses and temples and ceremonial center located on an artificially leveled hill, on the long stone terraces. There was this settlement in the II century BC, but the peak of the city reached only in the VIII century AD all the buildings that have been preserved, were built directly into the period. It was also the peak and the number of people, and ranged from 15 to 20 000 people. 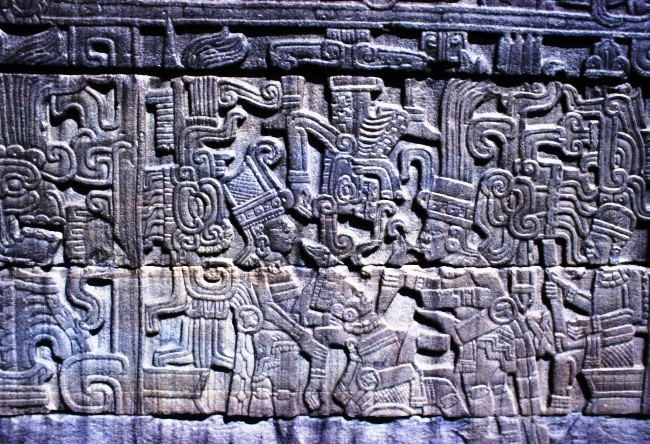 According to archaeologists, about X century AD. e. Xochicalco was completely destroyed and burned. People were killed in their homes very quickly, it managed to survive only missing in the city. These survivors have continued to live on the bottom of the hill slope. Repeatedly the city was inhabited in about 300 years, the ancestors of the Aztecs and the residents of this state of Morelos. 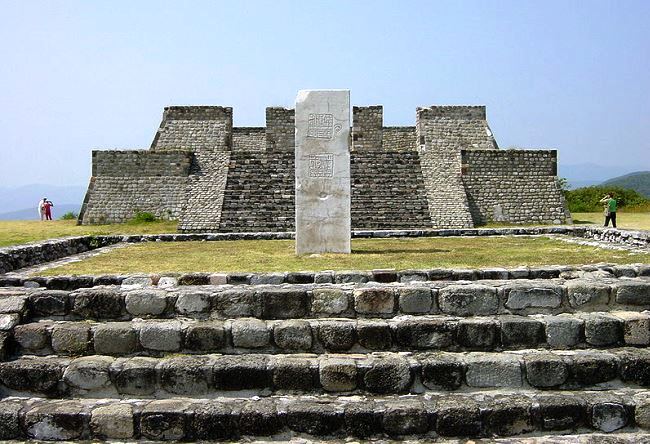 The most extensive and fruitful excavation was conducted in 1988. Then also it was established and a special museum, which exhibits excellent 6 constantly exposed. It is also recommended that tourists visit the temple building Xochicalco with sculptural reliefs on the walls. The most unusual in this respect, is the temple of the feathered serpent, covered with stylized images of deities. Visit the city tourists will be an unforgettable excursion to where in ancient times was not allowed more than one foreigner.