Mysterious Gate of the Puma in Bolivia

Truly the most mysterious place on the planet, each time more and more affecting the scientists with its mystery. Since this place is due more puzzles than the famous Nazca drawings enormous. This is the legacy of an ancient civilization called Puma Punku or the Gate of the Puma, and represent a huge stone in the ruins of the plateau, near the Tiwanaku. Most likely, these gates were once a single whole with the city. 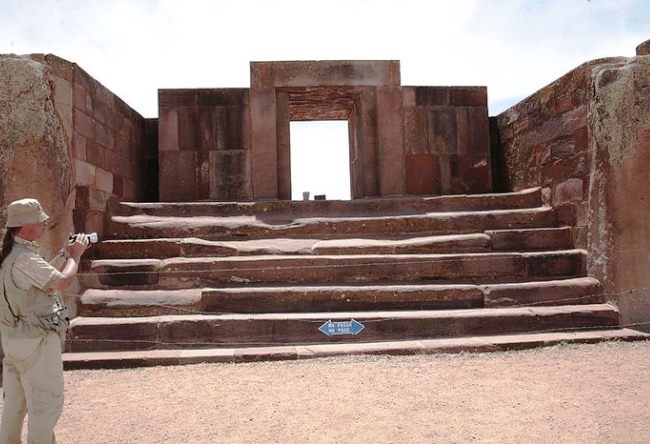 It was here that, for many centuries, the huge stone blocks were randomly scattered weighing 22-1000 tons. These blocks have been carved out of a very durable and poorly processed materials such as andesite, red granite and gray Deora. It should be noted that the stones have been treated very carefully and meticulously, which indicates the high professionalism of the workers. But the most shocking, that at the time of processing may not be the tools needed for the job. 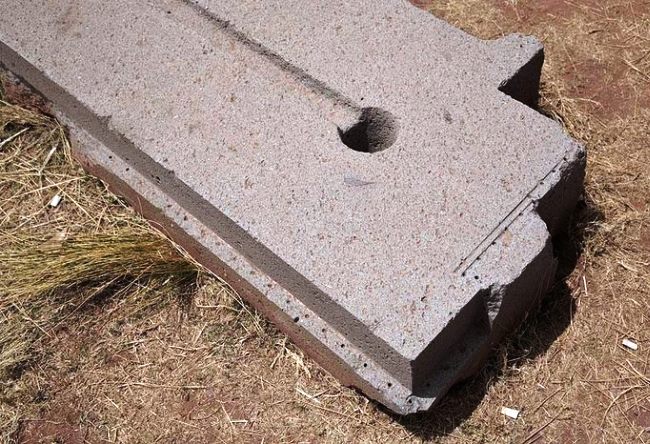 Another issue arising was how could deliver these ships are huge and incredibly heavy blocks, because they had to be lifted to a height of more than 4 km. Granite is extracted in the quarry is located about 60 km from the construction site. Another striking finding its singularity – a small stone blocks, having the perfect faces and edges, and sometimes even polished to a mirror finish almost. Inside these blocks have unusual holes, locks and dredging. 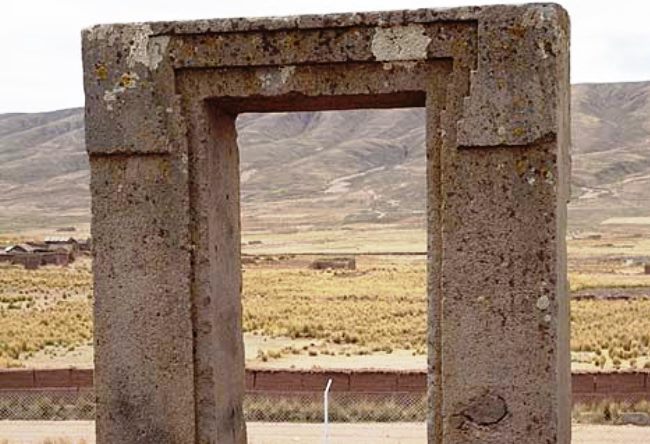 This area looks like a stone remains of an ancient foundation. Stone processing was carried out in the best format, and the possibility of mistakes only a few fractions of a millimeter. Unfortunately. Puma Punku and Tiahuanaco many centuries never used the ruins as intended, and were considered as the most banal quarry. 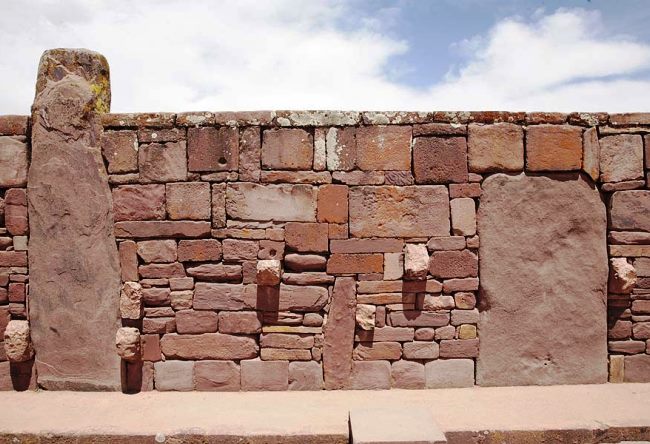 Not so long ago for the first time Peru and Bolivia, the authorities have decided on the establishment of the tourism business. A first research center was opened only in 1957 and, unfortunately, there is no such amount of materials needed for its thorough examination.