Ancient Observatory is a mountain Chests

Khakassia is the most mysterious place that we have ever seen. There is a mystery of all time, it’s Chests that stretch in Shira and Ordzhonikidze district. 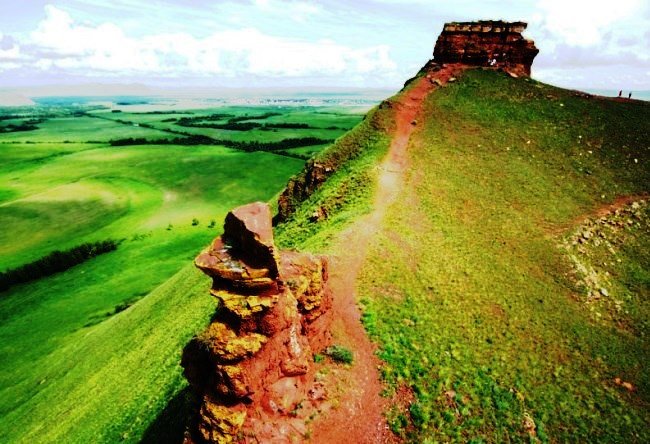 Scientists still do not really know what it is, whether it is a haven for old, whether it is a place for religious ceremonies, and some say, that is the place for UFO landing. If you are interested in this, people who literally live it will show you the most unusual places. If you’re lucky, you can see the most ancient sundials, as well as a platform on which speakers simply spectacular and unique. Even if you have something to say in a whisper, it will be heard several hundred meters. Also, there are drawings on rocks Tagar time. And if you look closely, you’ll see people in suits. 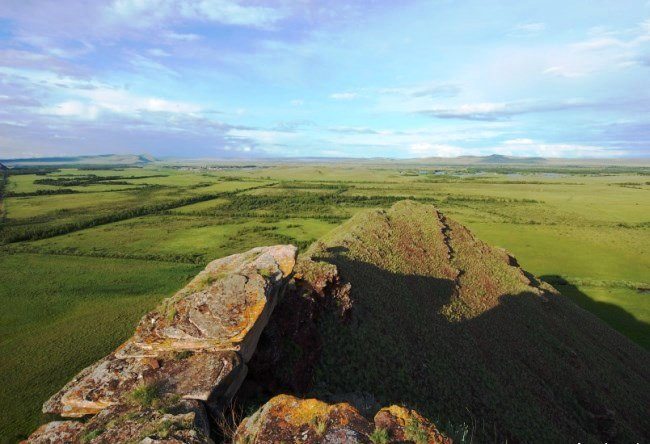 These chests are exploring for a long time, but the most avid scientist, it’s probably Vitaly Larichev. He insists that the chest is not nothing like the ancient refuge or observatory. Instead of special devices, there are stones that are watching the sky. So far, the theory has not been confirmed. But if scientists find evidence that these chests will be much more important than Stonehenge. 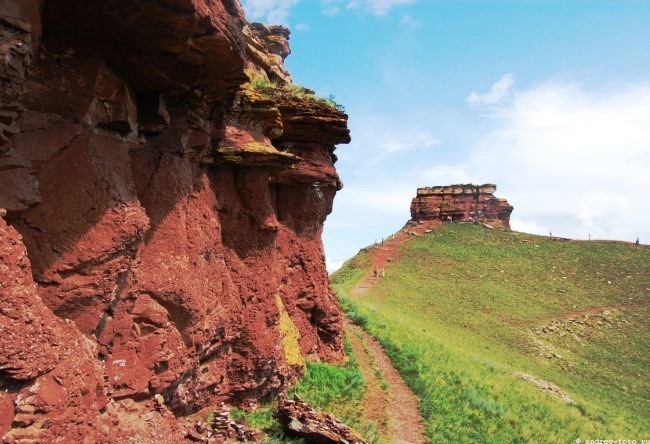 Also, according to those same scientists, there is a valley, and they believe it has been specially made by nature, to communicate with the spirits. That is, in this valley had the right to walk only shamans or initiates. That is, it was a place for worship. Now they say that those people who have unique abilities can feel something. Because there are many tourists who want to feel unique person. 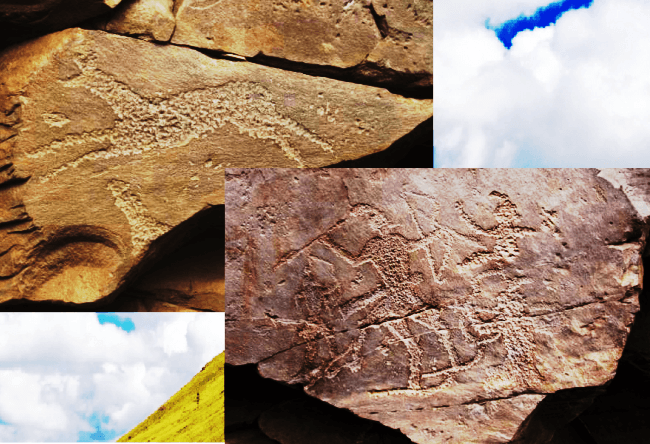 Meditation is what people usually do. And why not, a place to imagine, here calmly, even the common man, there will be much more interesting and safer than any other place.