Heart of Baikal is Olkhon Island

In the Baikal region, there is a place, but rather an island that is called the heart of the entire lake. It is an island of Olkhon. It is home to a large number of the Buryat people and among them there were a lot of myths about this island. 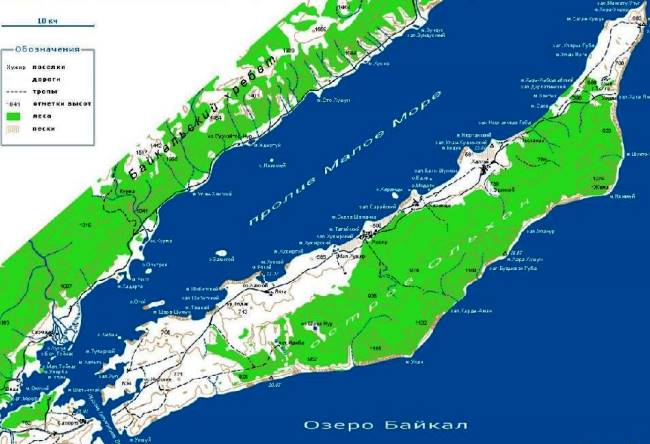 The island is 71.7 kilometers long and 15 kilometers, and the area of 730 square kilometers. The name of the island has come to us, all from the same Buryatia and translates as «little forest», and all because 55 percent of it is steppe, and 45 percent is forest. The climate in this area quite acceptable, that is, most days are sunny. 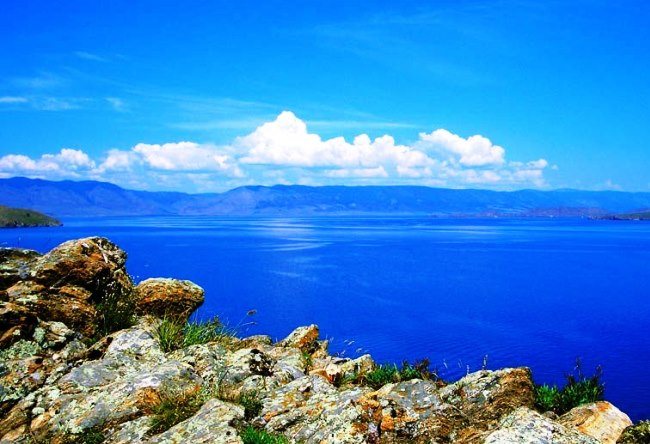 The western part of the island is washed by the waters of the Small Sea, and for the most part, the island is flat, with its cliffs, headlands, etc. The southern part of the island, for the most part, this is the wilderness, and all the rest of the space, it is the forest. In addition, the south side, is the highest point is Mount Jima (1274 meters). Unfortunately, animals are not very much, for the reason that he was influenced by human sphere. Because of the human species have disappeared, such as the cormorant, bustard, wolf, red deer, roe deer, etc. Seal, this is an animal that has not disappeared, but on the edge, it can only be seen on the east coast. 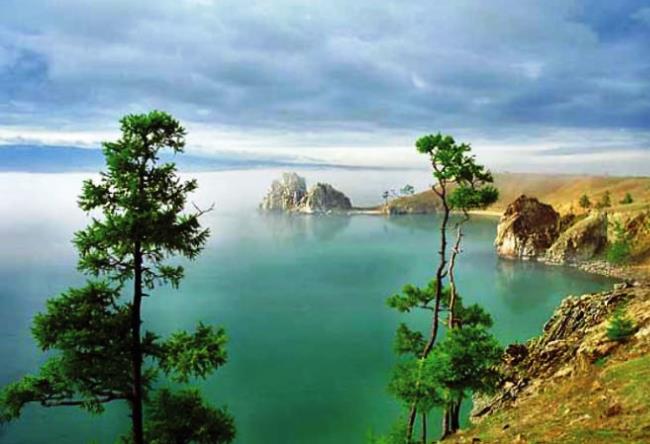 Those legends and myths that go here, supported by many scientists. Since they found ample evidence here. That is, you can see the rock carvings, ruins of ancient settlements, parking, burial, etc. Tragically, many reminders of history has been destroyed by the people, but what goal they pursued it no one knows. 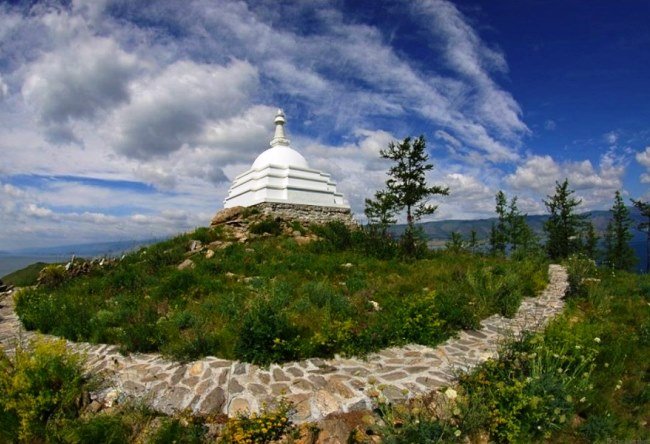 In order to get to the heart of the lake, you can use the ferry that runs from May to December. If the Strait freezes, it turns out that you can get yourself on a natural ford already. Also, you can choose and simple way and it is a bus.