The most «dead» sea

In addition to the unique, natural features, the Dead Sea is also the geographical uniqueness associated with the fact that the coast of the Sea of legally owned by three independent states: Israel, Jordan and the Palestinian Authority. However, if you omit this little feature, it is still one of the natural body of water in the world is not there. 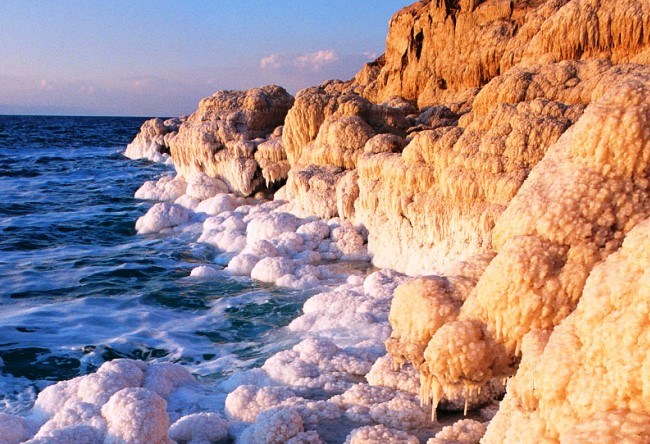 The first Dead Sea is a body of water having a very low point of the water surface in the world, it is located at four meters below sea level. Wherein at least indicative of a salinity and Dead Sea salt in a concentration of n it is almost 10 times greater than normal sea or ocean water. 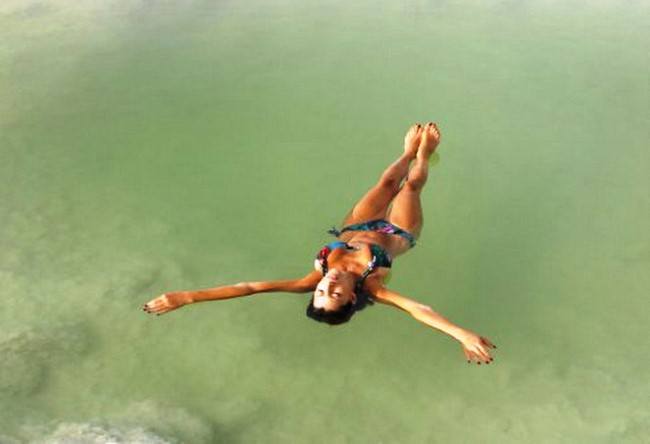 And it is this last fact, increased salinity of the water, creating another unique Dead Sea. Presence of water over fifty five mineral components which enter into the sea from mineral sources, gives the air located above the sea, increased concentration of oxygen, which we know has beneficial effects on the overall condition of the human body. It is this complex of geophysical characteristics of the Dead Sea, it gives it the unique properties which lured to its shores not only to our contemporaries but also the great men of all times and all peoples. 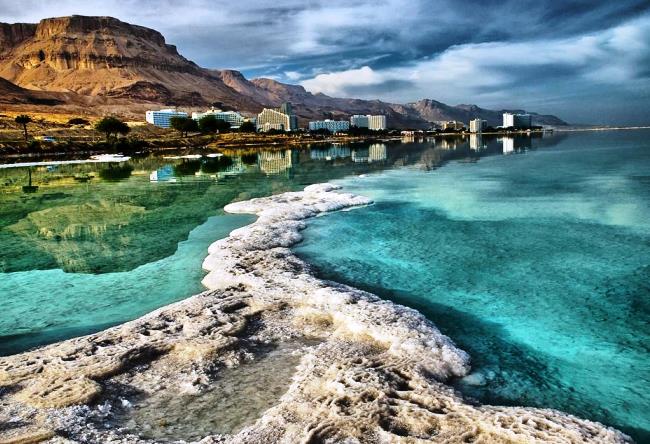 The first mentioning of the Dead Sea date back to 384-322 BC and these references were mainly related to a visit to its coast by such historical figures as King Herod, Cleopatra and many others are not ordinary fans to improve the health of its e on the banks of grace Dead Sea. 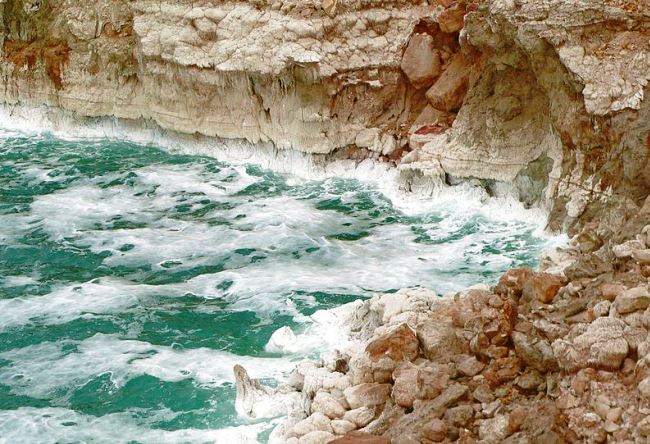 Today, virtually the entire coast of the Dead Sea just strewn with numerous hotels of different caliber and dignity. However, they are focused on all the characteristics of the Dead Sea, which we discussed earlier. At the same time get a full range of water treatments, and you can not go beyond the territory of the hotel, almost every one of them has, as a swimming pool with sea, warm water and spa – salon-based mineral products derived from the sea water of the Dead Sea.