Anyone who is rich has their quirks, and it’s a lot than proven. A striking example is the giant aquarium with the size and length of fifty meters, which is set to replace the fence on a luxury villa businessman Mehmet Ali Gokceoglu the Ism city. 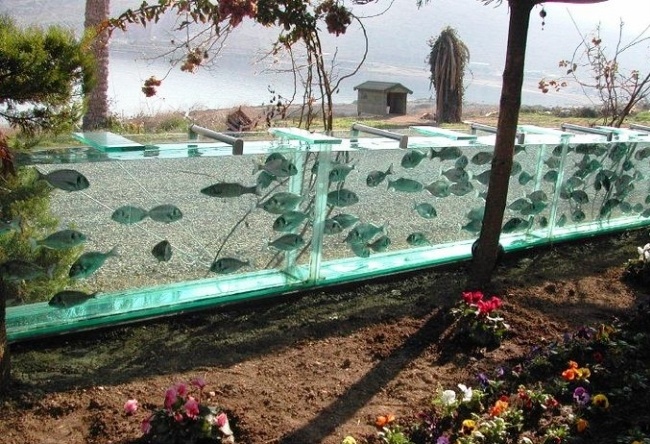 Mehmet Ali Gokceoglu, received an engineer, eight years ago, decided to build an aquarium on the crazy project in terms in terms of a healthy mind, the likes of which are hard to find in the entire world. His villa, which is situated on the Aegean Sea, was a real attraction in the area, thousands of tourists come here to see this unusual aquarium, where several hundred fish swim and octopus. 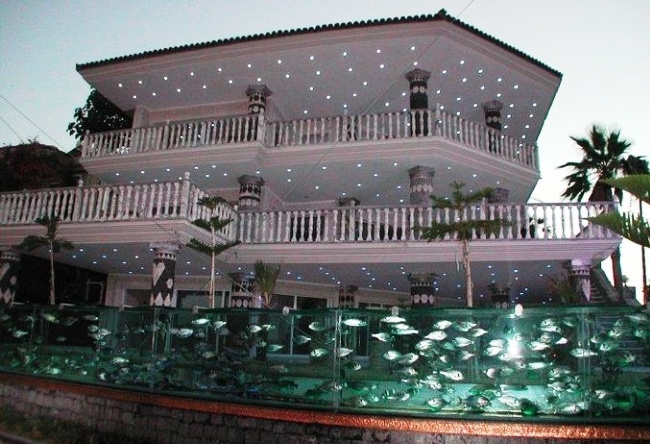 The process of creating the aquarium was laborious: the easiest way was to create the necessary framework of glass, harder – a special pipeline to four hundred meters, through which water moves into the aquarium to all the time to maintain it in its pure form. Construction completed on a team of professionals of diving, for the work to which the businessman has paid forty thousand Turkish liras, or twenty-one thousand dollars. 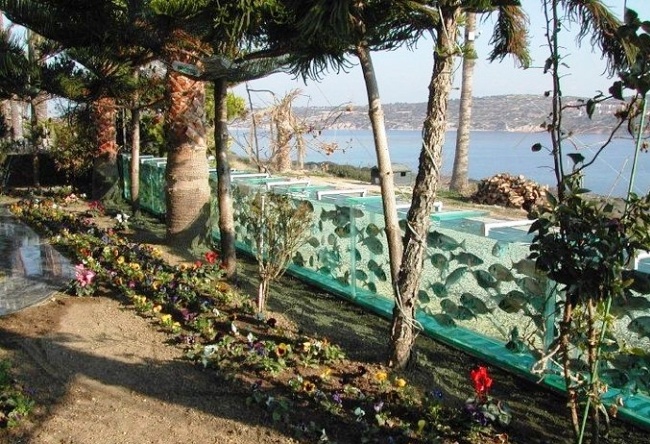 As he says Mehmet Ali Gokceoglu, he was willing to part with a large sum of money to fulfill his dream. In addition, he is now happy that his creation can now enjoy a few thousand people. The aquarium float bream, eels, octopus and other marine creatures. In total, you can count about thousands of fish living in this miracle that he had built the human hand. 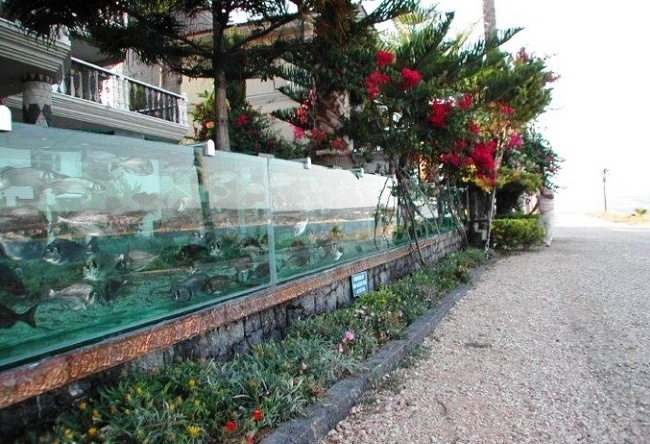 Mehmet Ali Gokceoglu expressed concern about the safe condition of the fence aquarium: the territory taken seventeen surveillance cameras to prevent the actions of intruders who wish to break the aquarium or catch a fish that lives in it. Tourists are free to take photos of the aquarium, do video recording, however, does not come very close.