The longest cave in the US Lechuga

Probably no one could have predicted that the United States can be found at all the unique cave. As it turned out, there it is long enough. That is, it occupies an area not less than 210 kilometers. Besides, this cave also the deepest, or rather 489 meters. 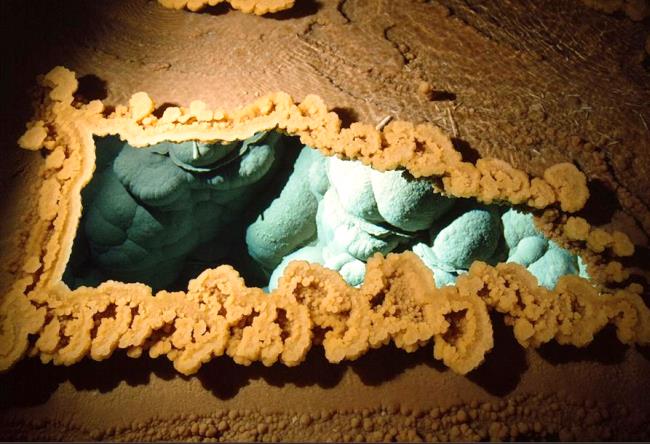 The cave is located in the national park and is unique in that it contains a lot of crystal and mineral deposits. Explore the cave started in 1986 and then it was not the name of Lechuga and «dreary hole». As it turned out, after it began to explore the cave walls are completely covered with lace most fragile crystals. What’s interesting is that these crystals are made of plaster, but rather a mineral that has a property as a deposit of limestone. 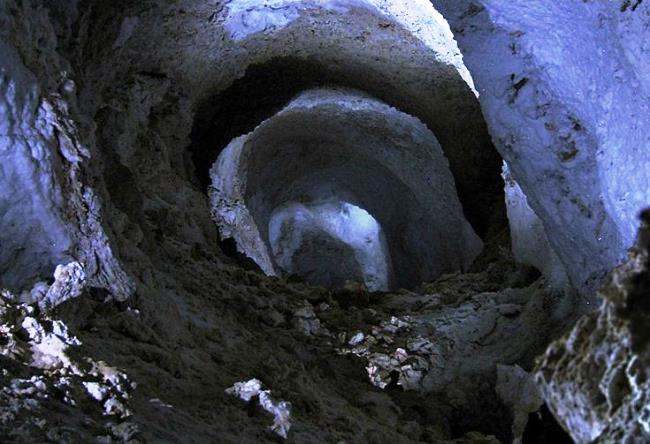 When cavers went deep into the cave, they found a five-meter cones which were completely overgrown crystals. Only after that, they began to think about how such an amazing cave formed. By the way, they discovered that limestone, which was located in a cave eroded sulfuric acid, it destroyed a very large space. And as sulfur corrodes limestone, gypsum postponed. 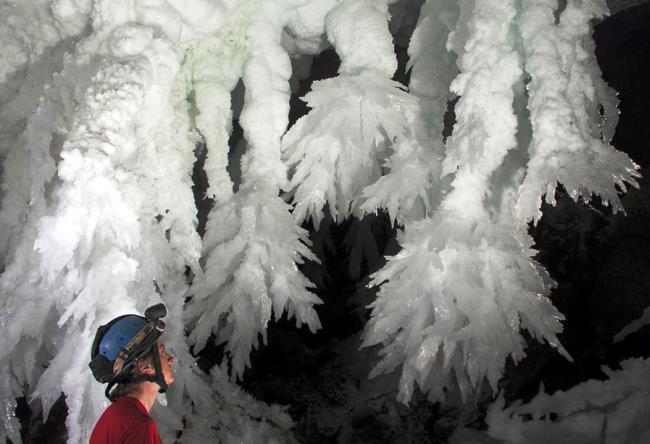 Moreover, the cave were discovered extremophile bacteria, which in turn feed on the rocks. Therefore, scientists concluded that they do not know much more about the life of bacteria including the underground life. The cave can be called one continuous laboratory in which scientists still waiting for a lot of interesting and exciting discoveries. 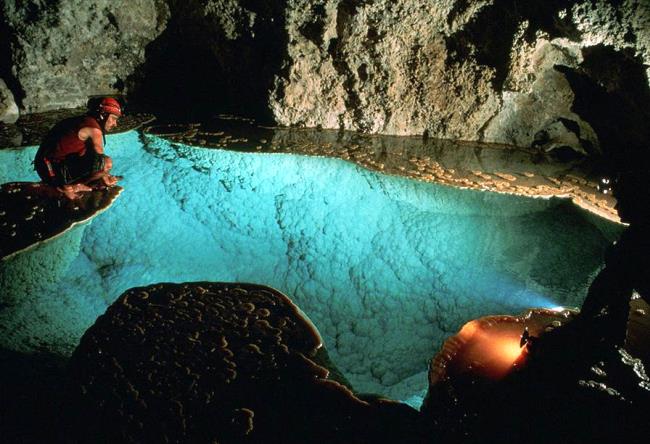 So soon we will learn many new and interesting from an underground life, and it’s exciting. Such places on the earth there is little, because the cave Lechuga are literally in awe. Nature should be valued and respected, because we do not know what awaits us in the future.