San Francisco is a Monument of «gold rush»

The town appeared on the map of the United States in the second half of the XVIII century, but began to grow only 150 years ago. Contributed to this famous «Gold Rush» when its population began to grow rapidly at the expense of miners who came here in the hope of getting rich. 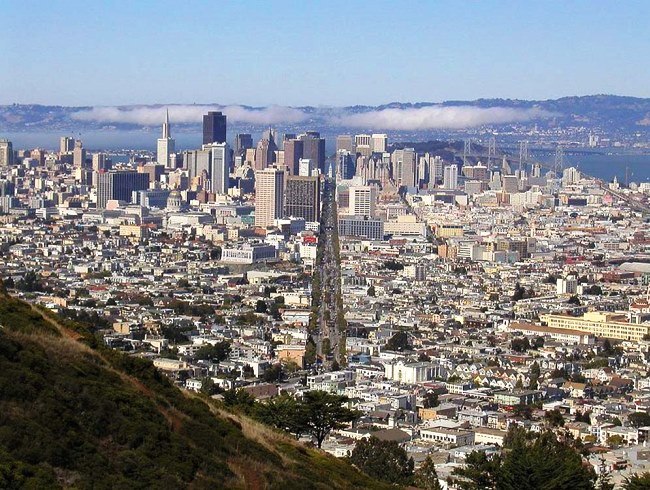 Today, San Francisco is one of the largest cities in the United States, which has an important economic, transport and cultural significance. Here in the first place is the fight for the environment. The inhabitants use public transport, walk on foot or ride bicycles. More than 17% of the area occupied by the San Francisco parks and green spaces. Also, a program for the implementation of the use of wind and solar plants for energy production, which can not but affect positively to maintaining the environment in the city. Also been established recycling household waste are not allowed to use plastic bags, which can not be recycled and toys, which have harmful substances. 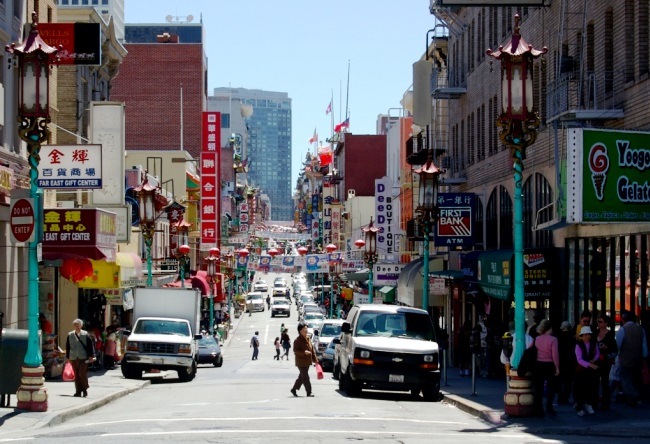 In San Francisco, a lot of attractions, one of the most important – the Golden Gate Bridge. It was built more than 80 years ago and has a length of 1280 meters. This 1970 meter high structure built over 80 years ago, still fascinates everyone who sees it for the first time. Weighing Bridge 894 500 tonnes, it consists of several spans, supports have a height above the water – 230 meters. 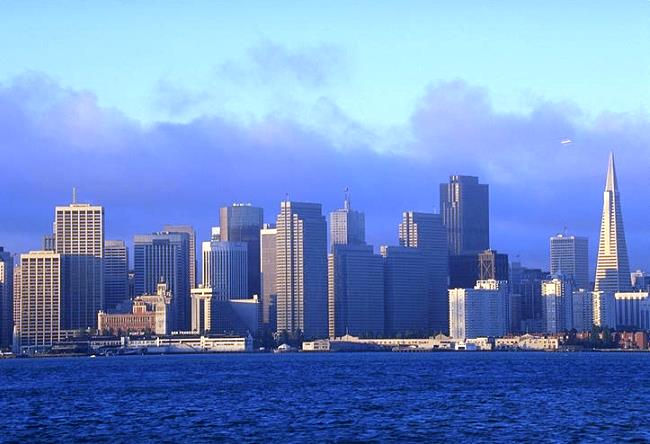 In the area of the bridge there is a park, which is also called as he is. It should be noted that this is one of the biggest US city zones. The park of more than 1000 hectares. In the park is the Golden Gate Botanical Garden, Museum of American Art «De Young», a mill, which was built in the early XX century, for irrigation of the park. 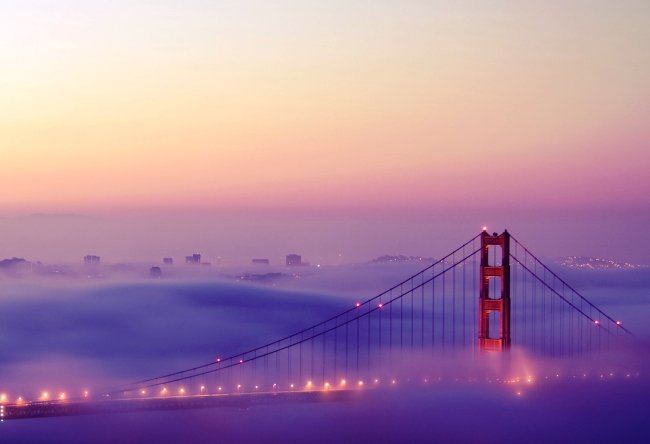 If you are interested in history, you should visit Fort Point, where the remains of the fortress. Also, do not miss the opportunity to ride on a cable car, which is unique in its kind. And if you’re traveling family, well worth a visit and the Cable Car Museum. Children will be interesting to visit the Museum of Walt Disney and see a miniature copy of the famous Disneyland.