Compact, but the two-storey flats

A small but fairly well-known Canadian company Twelve Cubed is building apartments factory method. It is noteworthy that the flats built by the company are of two floors and a total area not exceeding 26 square meters. On the one hand the area does not seem small, but if you divide it into two floors – comes not so much. Each apartment includes a kitchen with a table, a bedroom with a double bed and has the additional space needed for a comfortable life. 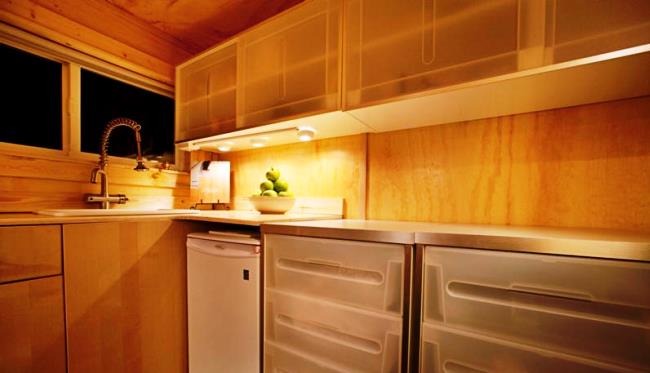 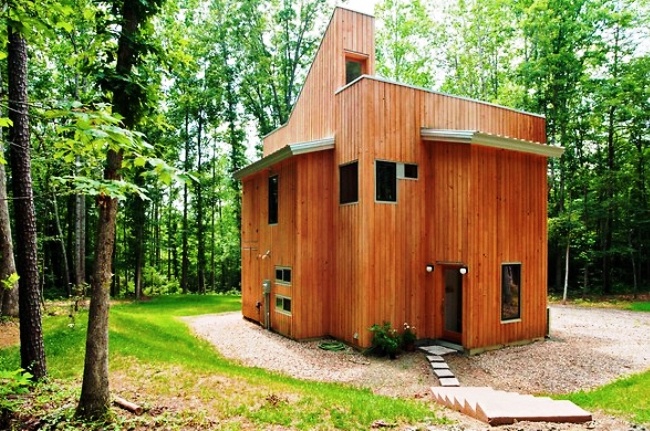 The creator of the company, James Stewart, and he initially was not sure he could create favorable conditions for the life of just 26 square meters. But all the necessary amenities compactly fit in a cube measuring 12 by 12 feet, and the cost of the house is just over 25 thousand dollars, and is not only comfortable and compact, but also completely environmentally friendly. 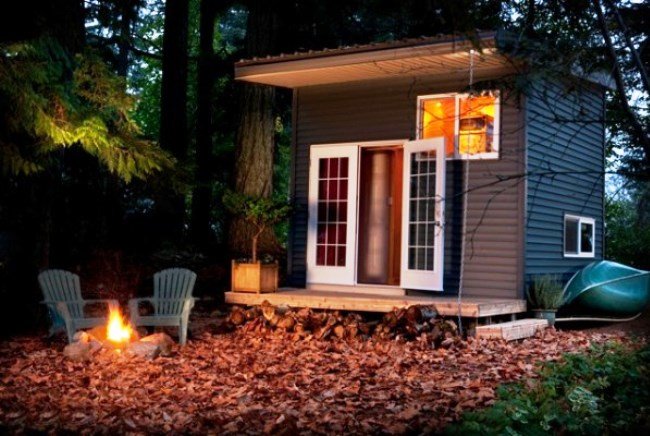 For the first time, the establishment of such houses Stuart thought just a year ago, and at the same time he founded Twelve Cubed. Its main task was to build a small house from standard materials, but with the maximum compactness. Now the company plans to bring to the construction of the municipality, because such houses is the best budget option. In addition, it is planned to produce home so that they can be easily packaged and sent anywhere in the world. And the owner of the house after receiving could self-assemble the house where it is convenient without significant problems and quickly. 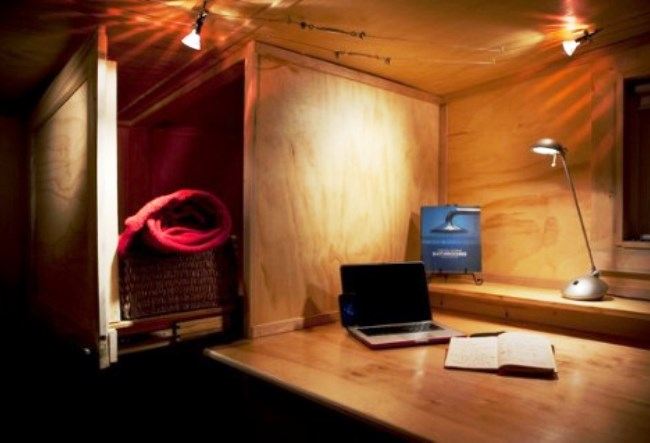 Such houses are planned to make a fully autonomous, powered by solar panels located on the roof. Their energy should be quite enough, not only for energy and water heater lamps, but also for the kettle, the TV and the computer.