The World of Dinosaurs

The valley, dotted with mountain formations of bizarre forms, is a kind of «world of dinosaurs» and the Giants, who, after playing, left enormous balls behind them. Incredible in size and unusual terrain, the natural park in northwest Argentina is more like a picture from Mars. Ischigualasto is just the place where you left the moon. « 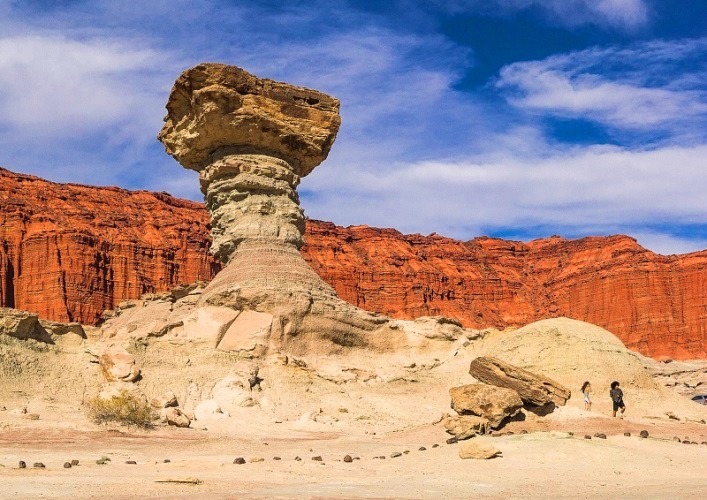 The real «world of dinosaurs»

The National Argentinean Park, which is called the Lunar Valley, is a «paradise» for paleontologists. This park can rightfully be called the modern «world of dinosaurs.» Here was found a small skeleton eoraptor, which exploded the scientific world, an amazing finding of one of the oldest representatives of earthly life. And, at the same time, caused a lot of controversy, about whether it is worth to relate this too primitive individual to dinosaurs.

In 1959, Dr. Oswald Greig discovered the first bones of the ancient lizards. In total, 54 species of dinosaurs were found in the Lunar Valley, in addition, plant remains, numerous animals and reptiles with roots almost 250 million years ago were found. 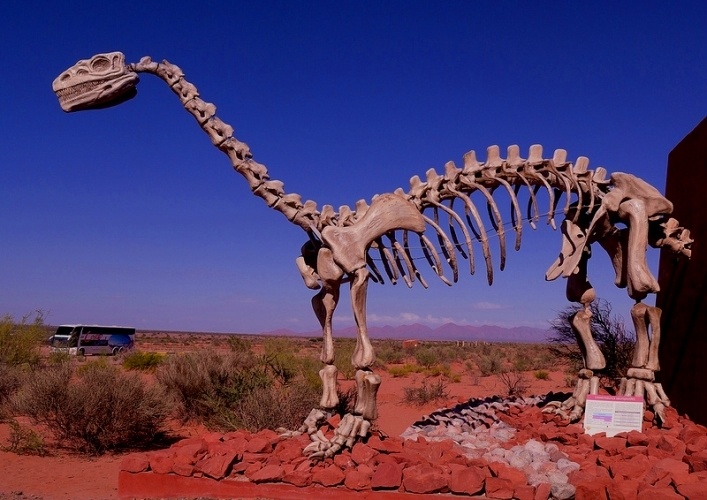 How to spend time

Futuristic landscapes of the cosmic area of Ischigualasto are perhaps the most interesting places in America. For example, on a full moon, shadows from ubiquitous stone figures are lengthened and as if new bodies are being acquired, prehistoric animals crawling parallel to the moon, the whole landscape is covered with translucent light and acquires a utopian look, from which it catches breath. On the Lunar Valley you can wander for hours and visit the Petrified Forest, meet with living local inhabitants, evaluate artwork in the form of rock paintings.

And, of course, the famous Valley of balls, filled with round mountain building resembles pearls scattered on the sand, which eventually burst and new ones appear in their place. Also, apart from all the diversity in the park, there are rules, even interesting facts, for example, walking in a park with an area of 603 square meters. Km is prohibited without the accompaniment of a special guide and another strange feature is that during the tour you will be able to stop only in certain, specially defined places. 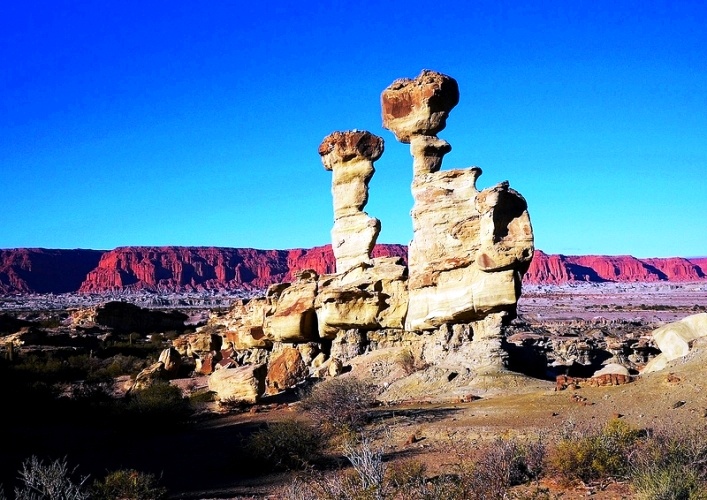 How to get to Ischigualasto

Your trip to America will begin with an air flight to the capital of Argentina, Buenos Aires. Then a rather long transfer to the town of San Juan in it you can rent a car or take a taxi, route number 40.