Peru a country of Inca

Peru’s fame in the world is connected, mainly with the fact that it was on the territory of this country that the first powerful civilizations appeared, leaving multiple historical monuments. Also in the country is an amazing nature, in which mountains and canyons predominate. The highest mountains in the country are Andes, in which once long ago the legendary Machu Picchu — the city of the Incas was erected. The state language of Peru is Spanish, it was the result of the conquest of Peru by the Spanish conquerors in the 16th century. 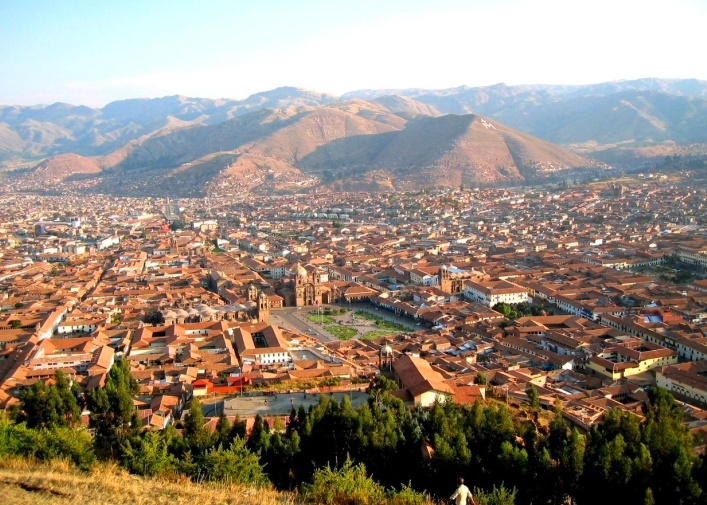 The capital of the state is the city of Lima, founded by the Spanish conquistadors in 1535. Lima is famous for its architecture and numerous museums, as well as green parks, restaurants and bars. In the capital of Peru is extremely rare rain, but there is a high concentration of moisture.
When visiting Peru, you should definitely visit the old city of the Inca Empire Machu Picchu. And also worth visiting the Inca capital — the city of Cusco, which exists to this day and is the center of the same region. 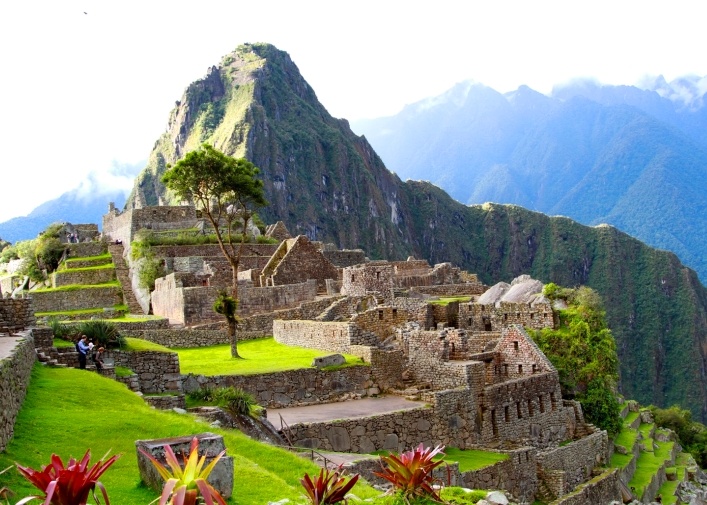 Having visited these ancient memorable places on a sightseeing tour in Peru, you can relax in the numerous restaurants and cafes of the city, where very low prices. Peruvian cuisine in general should be given special attention. Peruvians very much like to add spicy seasonings, for example, pepper and garlic. There are also a lot of fresh seafood dishes here. From alcohol in Peru, you can taste wines, the choice of which here is very extensive and the national drink chichu, made on the basis of corn. A bit wild feeling can cause a proposal to eat a cat, who in Peru eat and even organize festivals for their eating. After Cusco you should visit the capital of Peru, the city of Lima, with its parks and museums. One of the most popular and mysterious museums is the Museum of the Inquisition.

From travel with itself it is possible to bring besides bored magnets and souvenirs, for example, smoking pipes or national Peruvian clothes, pictures or jewelry.

Peru is an exotic and amazing country, with an ancient and rich history, national identity and unique traditions, which should be visited not only because of the mysterious heritage of ancient civilizations, but also because of beautiful cities, stunning cuisine and picturesque nature.