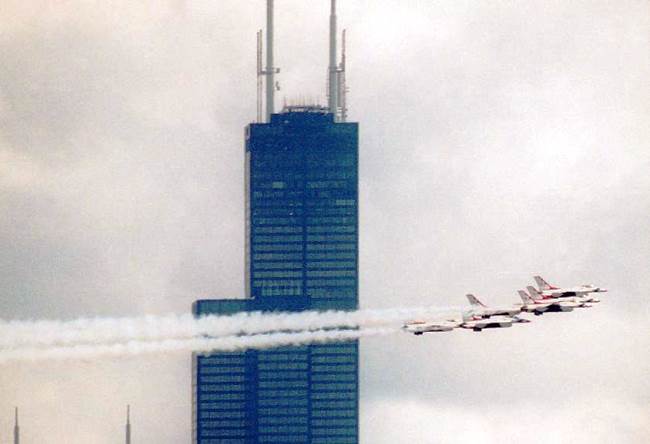 More than twenty years, the building was the highest, but in 1997 built the Petronas Towers. Although, if we talk only about the United States, it is the building and still remains the highest. Some people also believe that the number one skyscraper in the world. And all because if we assume that the footage of the building, together with the antenna and other parts of the building, its height is equal to 527 meters. This is much higher than the tallest building Taipei 101, in which the footage is 508 meters. 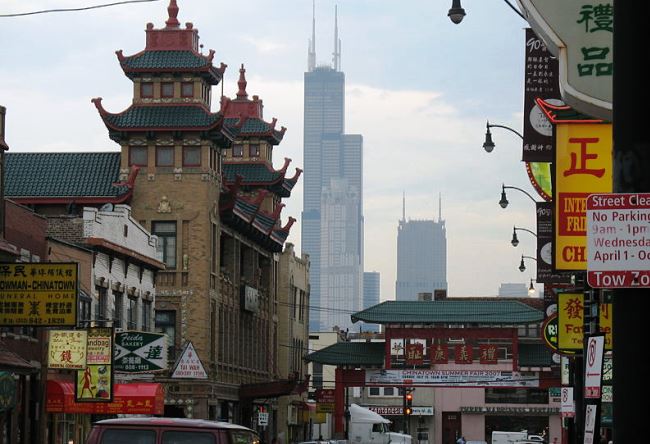 The price structure of such buildings in the US was 150 million dollars, and if we remember that it was in 1974, it is not a small sum of money. Layout been developing Office called Skidmore and in 1971 construction began. For two years, a high and a truly unique building was built. But what is most interesting in this skyscraper is the fact that if you want the height of the building can be increased with the help of building floors. In order to construct a building, this unusual material, as steel was chosen. This is one of the most durable materials, which is today. Thanks to the pipes, in the amount of 9 pieces, the building has become the most durable and highest at that time. 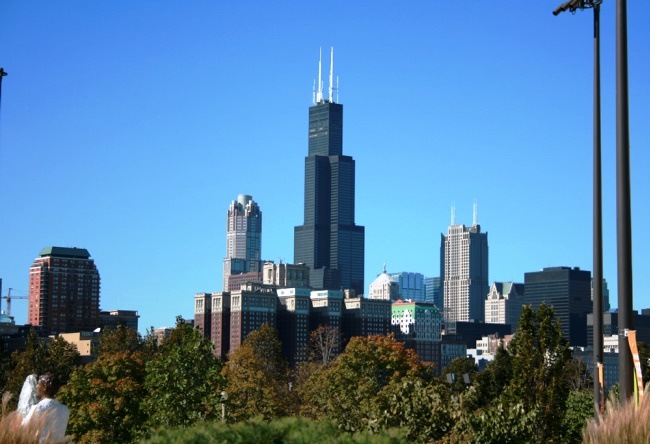 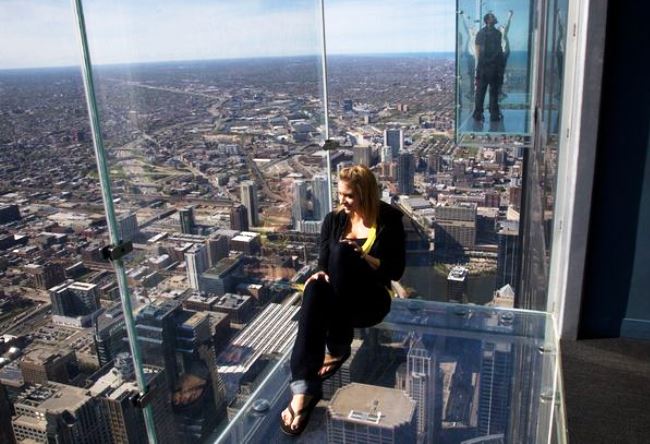 Also in the skyscraper Sears Tower a lot of telephone wires, according to experts, they would be enough to wrap the globe 1.5 times. On the roof of the building there are special washers that every 1.5 months wash all the windows in the building