In the US, so many interesting and noteworthy that coming back, do not know where to go earlier. How many parks in the United States, it’s just a nightmare, however, in the best sense of the word. For example, let’s talk about the park, which is located in the US state of Utah. 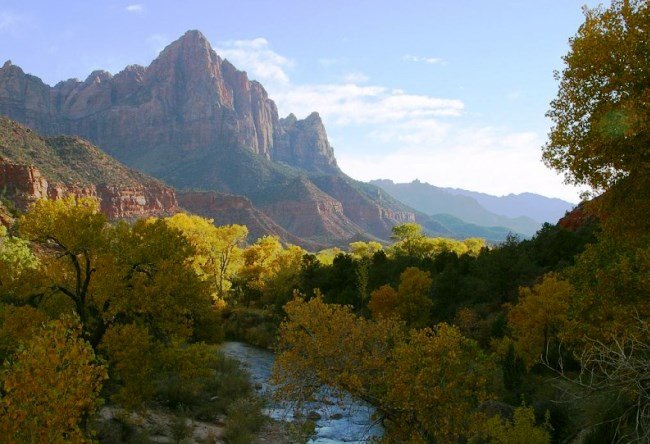 Park called Zion, close to the city of Springdale. The area of the park is 593 square kilometers. This park can be called up with the most beloved of all, the buyout is in the United States. 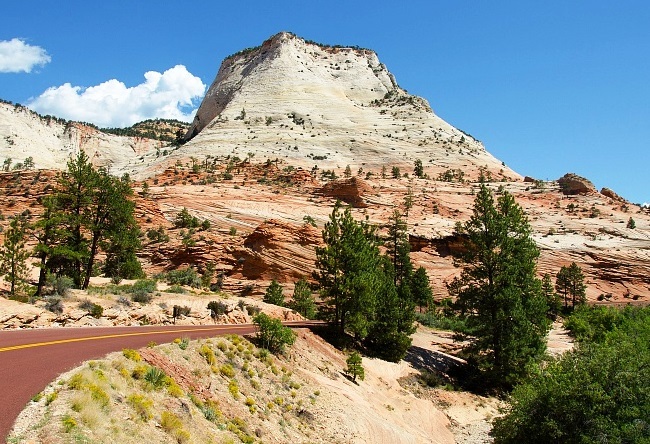 The park has everything, that only can be seen in nature. That is, the number and numerous gorges, mountain rivers, waterfalls, large and small, unexplored caves, etc. But all this does not compare with the main attraction of this state, a mountain Zion Canyon. The depth of the canyon is more than 800 meters, and its length is 24 kilometers. Canyon formed more than one thousand years, and now what we see is a masterpiece that is created by nature itself. A particularly important role, for it played a river canyon Virginia, as she worked on it pretty sandstone. 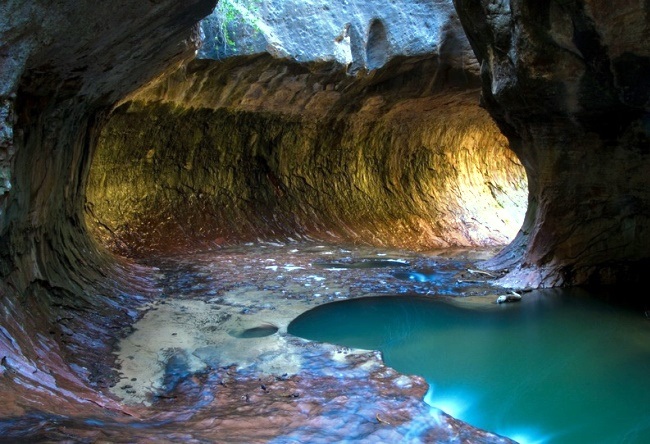 In addition, it is interesting and something in the mountains, their color is bronze, and sometimes you can see a bright shade Ryzhyi. Scientists believe the people in this area have appeared 8000 years ago. And how do you think it was for the people, of course, an Indian tribe. The opening of the canyon was published only in 1858, the Mormons. 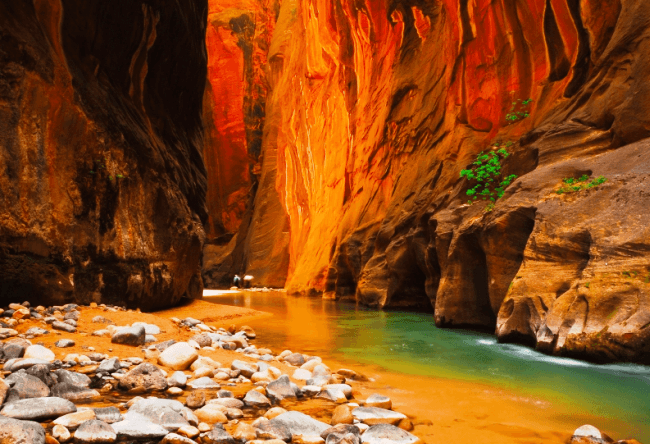 For tourists, the canyon was discovered only in the 20th century, and since the development of its tourism became possible only in the 20th century. Is developing quite slowly, so how to get to it is very difficult. First, in order to get to it were built iron Drogo. Now they rebuilt a 10-kilometer motorway. On the way, free buses, but to the canyon they will not dovezut, already there will need to walk a little distance. But that opens eyes, because it is impossible to describe and walk, it’s a good excuse to see the beauty of the park Zion.