European travelers to utter the name of a Hindu temple «Shri Swaminarayan Mandir» is problematic. But do not visit the capital of Pakistan’s Karachi would be an unforgivable mistake. In fact, besides the fact that the Sri Swaminarayan Mandir temple is one of the few shrines of Hinduism with a long history, it is still among the many others like him temples in Pakistan, the largest in size, only 32 thousand square meters, which can accommodate several thousand pilgrims . 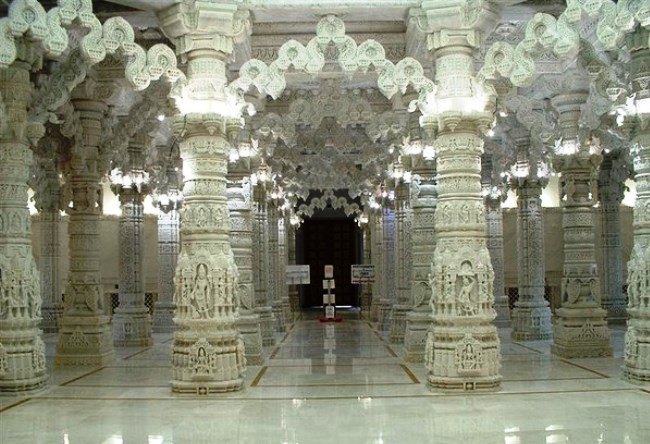 However, it is worth noting a rather original point associated with the temple Shri Swaminarayan Mandir, which is that if you are from any humanitarian and educational reasons just want to visit this historical and architectural wonder of the world, in any travel agency offers just two versions of this tour. 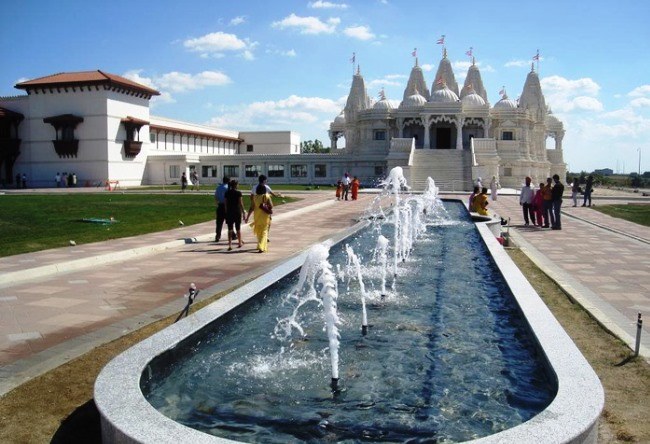 The fact is that in the world there are two churches with the same name, one of them really is in Pakistan, and we have already mentioned above of it, and the second Sri Swaminarayan Mandir is located in Canada, its capital Toronto. 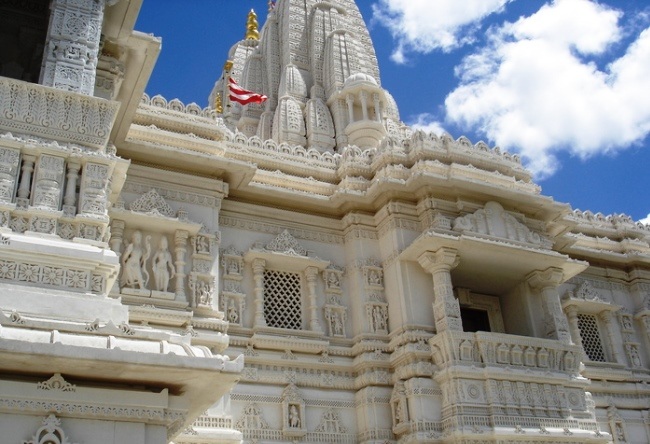 Canadian temple Shri Swaminarayan Mandir built in 2007 and just a year and a half, as were used the most modern construction technologies. However, the ancient Indian architectural canons, the Canadian church practically no metal parts, not only in the design of buildings, but also in its foundation. 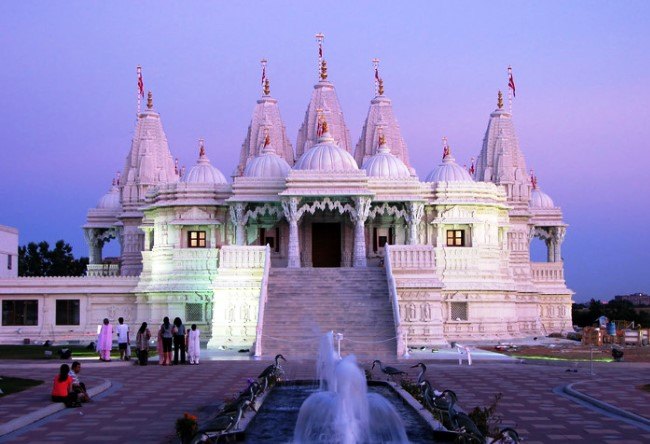 Canadian church was built by the Hindu, an international organization Bochasanwasi Shri Akshar Purushottam Swaminarayan Sanstha (BAPS), which in its activities since the 18th century, promoted the modern views of the religious movement. And such centers today around the world there are more than three thousand. This is fair to say that today, the Hindu temples of the same name, there are four more than those we have mentioned above. temple Shri Swaminarayan Mandir are still in Delhi, London, Houston, Chicago and Nairobi.