Puerto Rico is the most beautiful place on earth. If you want to get a lot of fun, adventure and excitement, then this is the place for you. Coming here, you will plunge into a world where numerous amount of different museums that are located in the old town. But you go over the bridge, then immediately find yourself in the bustling metropolis. 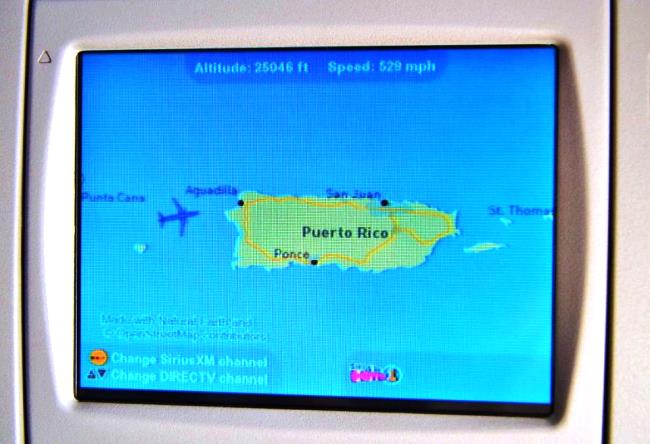 There are so many interesting things that ever would be enough for all the time, because sometimes it’s just too little. For example, north of the city of Ponce, is a mountain of El Vigia. For its size it is not too big, but to go on it will be an excellent solution. On the eastern side of the Caribbean, you can see the famous island of Mona. The area of the island is 57 square kilometers. It is interesting that the highest peak of the mountain, is 95 meters. It is not known, but according to researchers, the island is home to no one. Although the island has a small airport, but it uses only the Coast Guard. 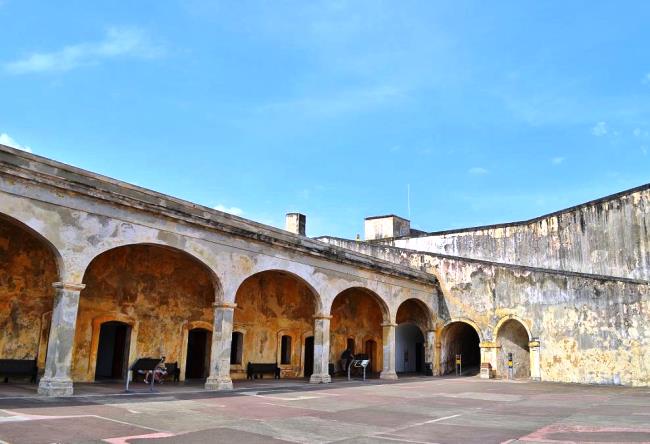 The largest fort, which only exist in Puerto Rico, is the Castle of San Cristobal. It was built by the Spaniards. Today, the castle occupies more than 27 acres and rises to 150 meters above sea level. In order to protect the castle from the ground attack was built redoubt. What is interesting in the castle, is the fact that it is built not only as an architectural heritage, but also as a multi-level fortified fort. Numerous number of tunnels that connect the fort with the different parties. 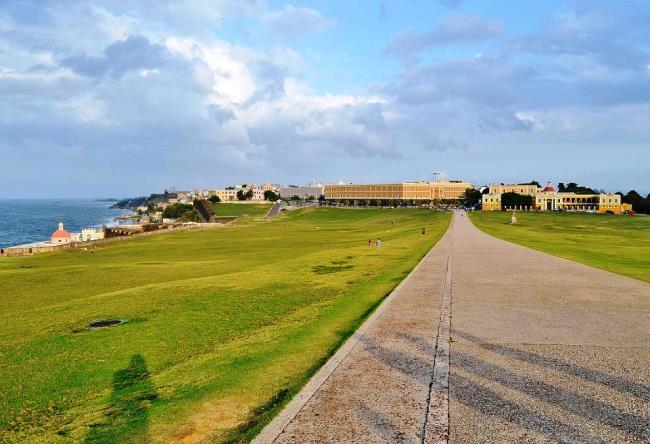 In addition, you can see the brig, an artillery observation point, which was built during the Second World War. Now the castle is included in UNESCO’s list because he is constantly under guard. 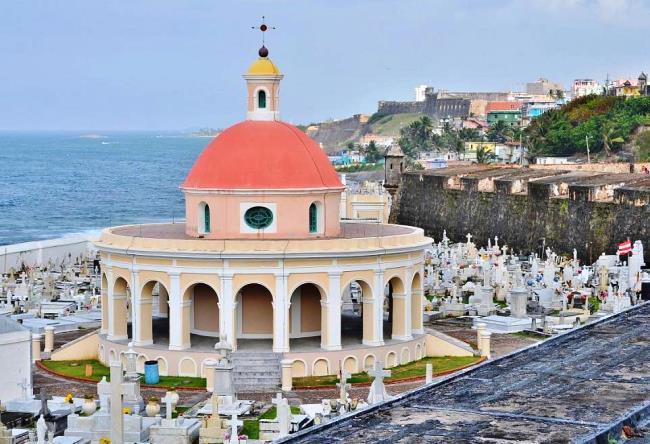 In general, we can say only one thing, that Puerto Rico is a great place not only to relax but also to learn a lot of new and interesting history.