Yonge Street is the longest street

Walking through the streets of the city, one of the favorite pastimes of tourists. Nothing attracts like to know what life is like in Europe, look into the windows of foreigners to see their home, lifestyle. Excursions to the default route, it is not as interesting as to go where «legs are» so often tourists get into trouble sometimes because of problems with the language, and sometimes just curiosity. 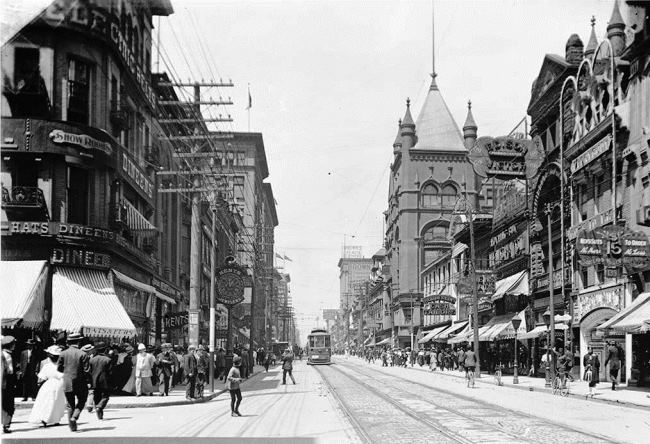 Of course the city streets more attractive than the wall of the hotel, or monuments. The streets full of life, here you feel in the flow of life, and you can find interesting anywhere. However, walking around the city need to know that the length of some of the streets is very high and they are gone quite far away. For example Yonge Street in Toronto, Canada, the length of the street – 1896 kilometers. 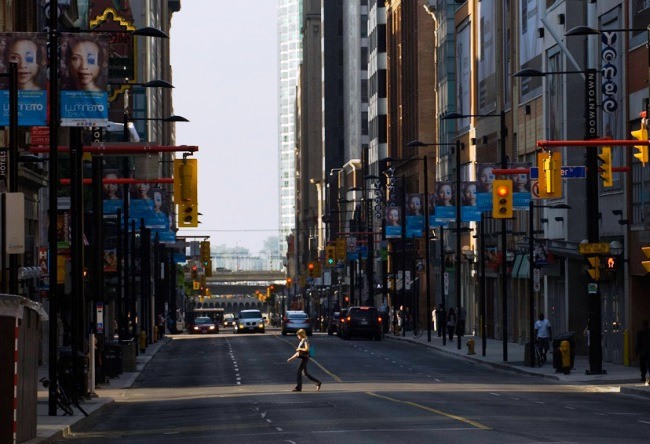 The route of the street is very unusual and is formed at the dawn of creation of civilization on these lands. Initially, the site of the street lay the path of the local Indians, on which immigrants and invaders, the forces of the kingdom, went his way. For a long time beside the path sections have been mastered, and their owners, developing sites built yet and the road. And he appeared in the Toronto Yonge Street. 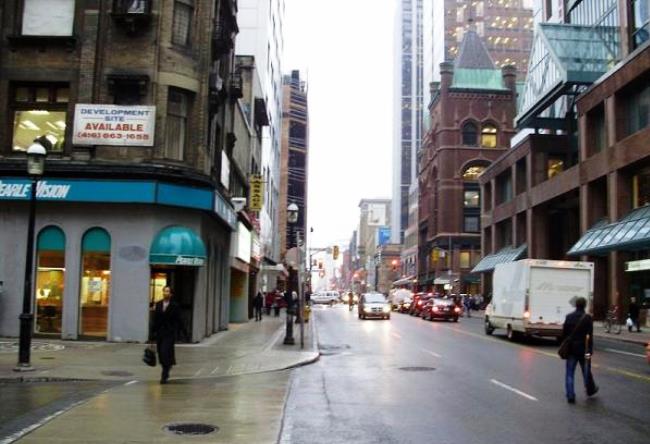 The name of the street was named after the first governor of Toronto, which urged people to develop the infrastructure and the quality of the street near the road on it. Coming from the center of Toronto, Yonge Street rushes to the shore of Lake Simcoe, and before reaching the town of Cochrane, turns west and ends in front of the US border, at the edge of Minnesota. Due to its length Street entered in the Guinness Book. Of course, a stroll through the streets will take more than one day. 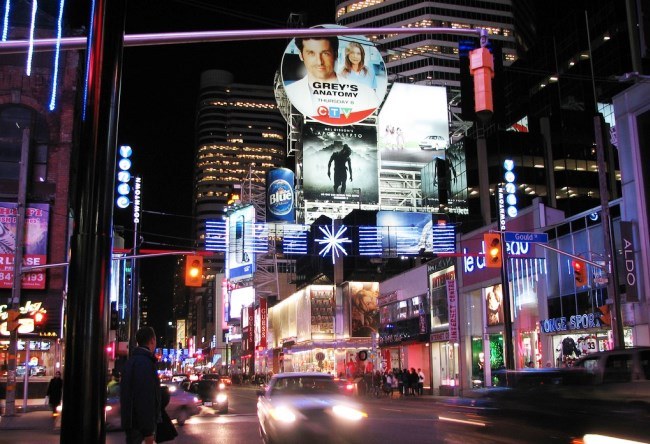 Our days Yonge Street is decorated with a lot of different buildings, skyscrapers and construction. Here you can go shopping, to visit exhibitions, enjoy a coffee and come back to the hotel without leaving. Yonge Street is not just a street, it’s part of the history of not only the city of Toronto, and Canada as a whole.