The unique stones of the Ica town

A small town in the south of Peru, called Ica is full of mysteries and secrets. The population of the town is only 260 thousand people. However, there are several museums, and the museum of pre-Columbian mummies is one of them. The second museum keeps the famous collection of Ica stones. 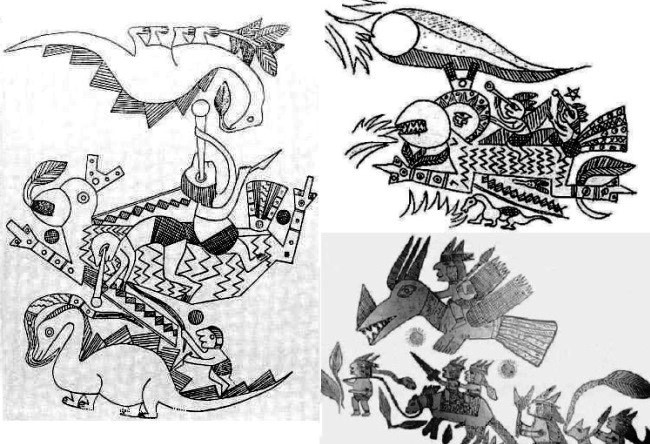 Once, these stones were found by Dr. Javier Cabrera Dhaka. Today he has one of the largest collections of stones, which consists of 20 thousand copies with the size of more than a meter in length and weighing at least 200 kilograms. In addition, they are not just large and heavy, but also engraved with some images. 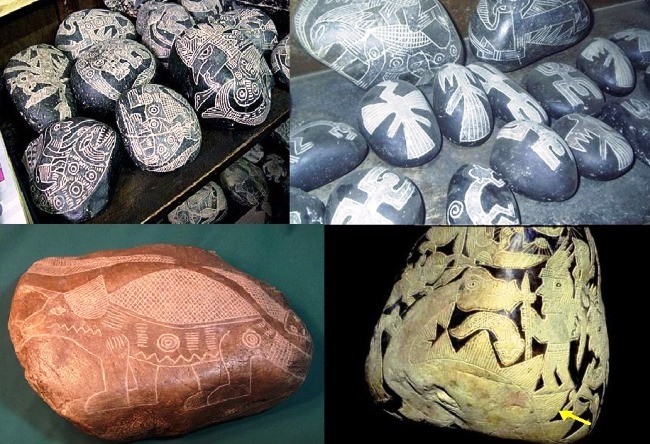 The collection consists of many stones. Almost all of them are either black or gray and only few fragments which present the volcanic rock are of light color. In order to accommodate them, the collector has created a museum that took a huge area, of about five rooms. 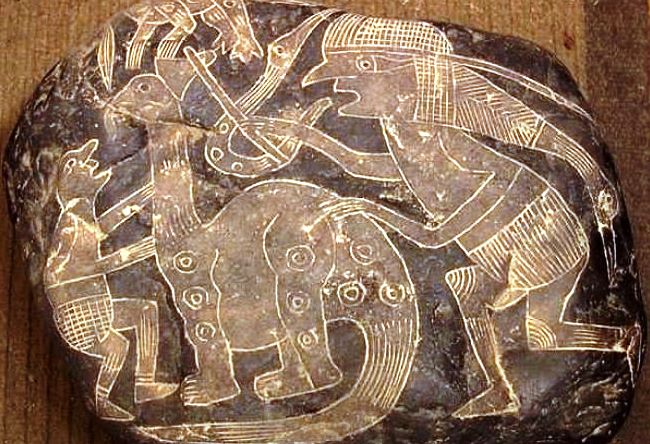 Of course, the research is not over and has a lot of drawbacks, but till now we know that the ancient people were using writing and drawing on the rocks just because they did not know how to make paper. Therefore, it will take a lot of time to decipher patterns, because it can be called a history of the ancient people who found a way to record their history it on the rocks. 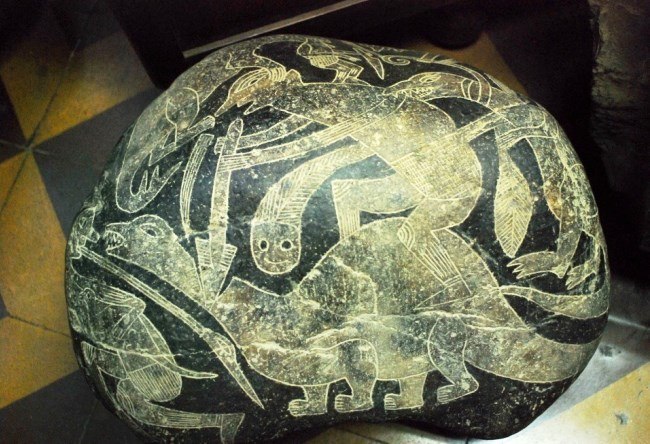 Some historians believe that Ica stones keep some mystery, but there’re no proves. It’s a miracle you should to see in order to «perceive the history» of Peruvians.