For us, common Russian residents, it’s quite difficult to understand some of the whims of western architects and designers. Especially in the moments, when the price of this or that full-scale device is mentioned. Thus if a mobile house in a form of a computer mouse, created by an Italian design-group, doesn’t strike with its size and originality; but a spiral-shaped Helix Hotel in Abu-Dabi impresses not only by its size. 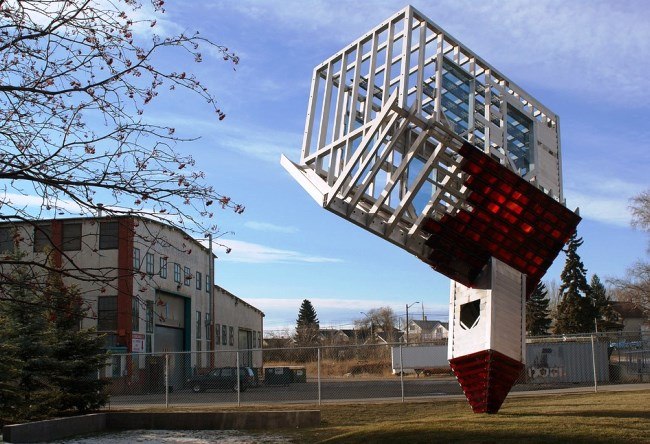 Aside from its unique spiral form and the quantity of rooms (more than 200), the project impresses with one more thing. The raisin of the Helix Hotel is that almost half of the rooms are located lower than the sea level. So, some guests may not watch the fleecy clouds above Abu-Dabi from the window, but observe the sea inhabitants in the natural for them conditions. 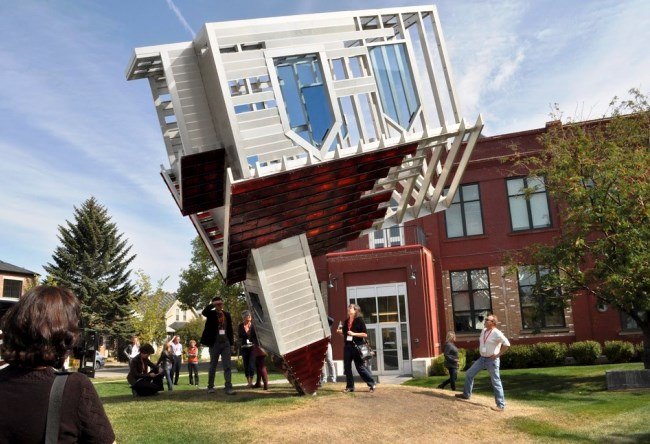 Not less original by its form is so-called «Brokeback house» located in a tourist resort town Sopot in Poland. Despite the fact that the «Brokeback house» is a popular sight of Sopot, two artists really live in it: Jan Szancer from Poland and Per Dahlberg from Sweden. Additionally, according to the project, on the ground floor of this unique construction one may find several shops, a bar, a restaurant and a small café. The idea of building such a house belongs to a Polish architect Jazeck Karnovsky, who is a senior specialist in a company Szotynscy & Zaleski. 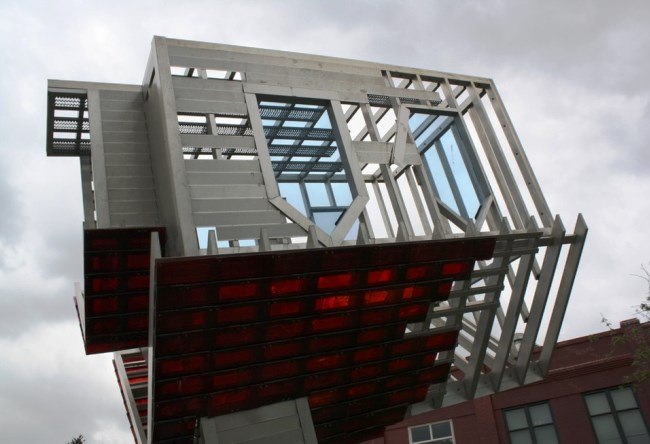 The idea of not less authentic construction was offered and realised for the Venice Biennale of 1997 by Denis Oppengeim. He has built a small Christian church and put it upside down by putting its broach into the perishable ground. As the construction has a slight religious bias, for a long time Denis was trying to find a permanent place for the «Brokeback house». Representatives of different Christian and religious communities were indignant and protested. 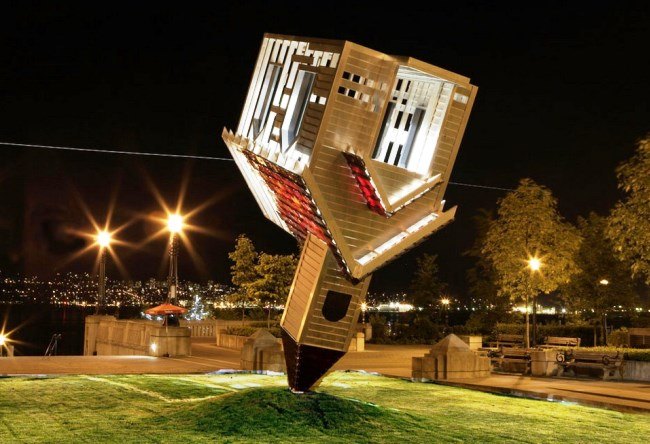 However, nowadays, «The device for evil eradication» (this is how the creation of a Canadian artist is named), has found its haven in the suburbs of Canadian Calgary and became one more tourist sight of the town. 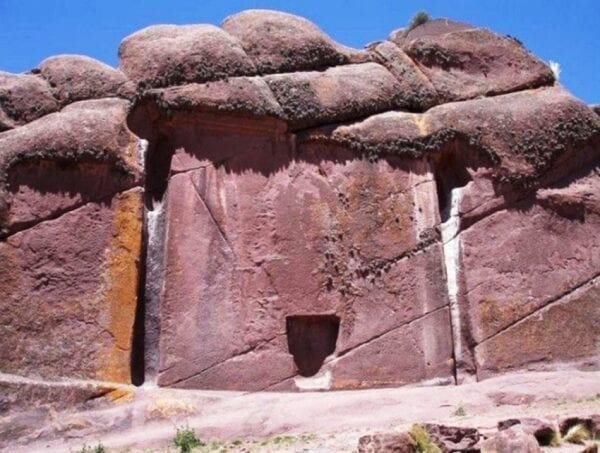 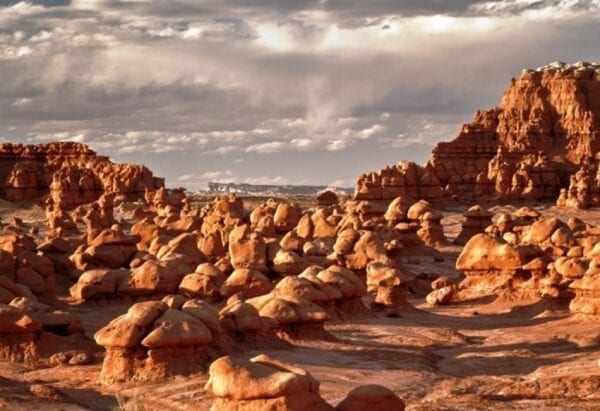 During your journey around America, it’s a sin not to get to this place. Actually it’ll be better to call… 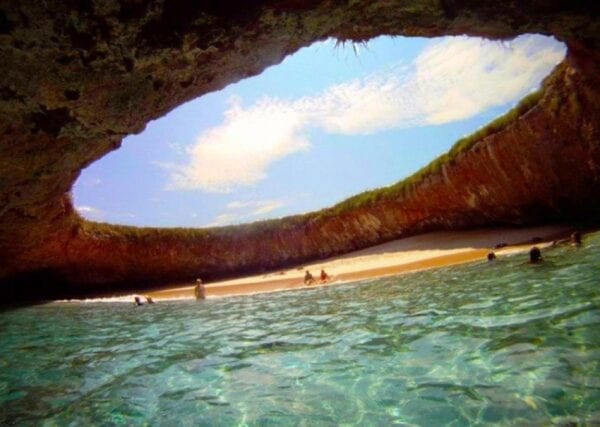 Las Marietas has some really unique features no other destination on Earth has — islands located in Banderas bay, near… 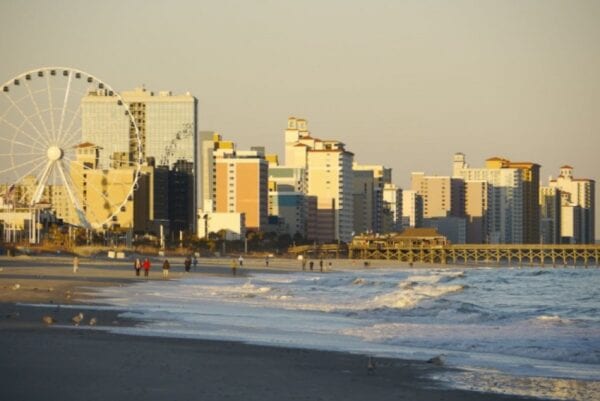