Whatever the original were not different kind of hotels, but I guess the hotels that are located in a former convent, you’re unlikely to see often. The owners of these hotels want to ensure that visitors will experience unforgettable emotions, especially if people are still believers. So we decided to create a list of the Top 10, so you can learn about these hotels so much more. 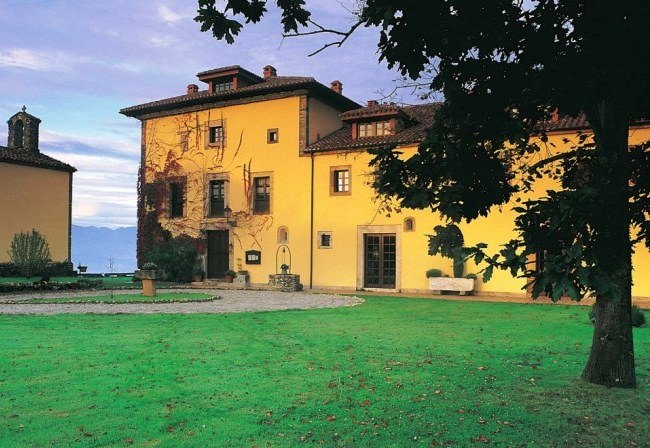 1. In Spain, the hotel is located Parador de Cangas de Onis. This building was once a convent and it was declared a part of history. After all, this monastery was built in the 8th century. And the order was given for the construction of King Alfonso I. But, after all, despite the fact that the building is very old, it was converted into a hotel. 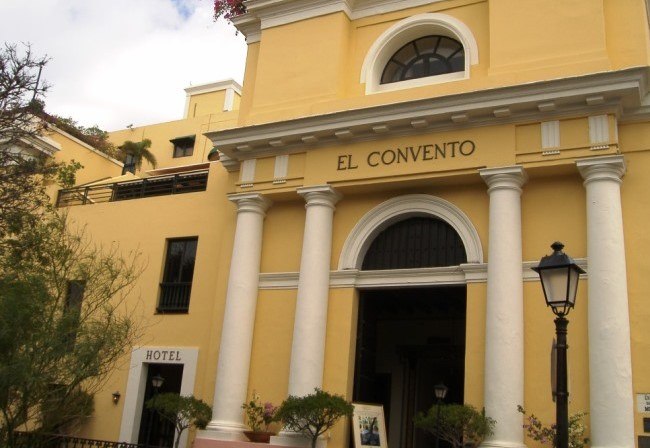 2. El Convento. This hotel was once a Carmelite monastery, which today is located in the center of the city, and was built in the 17th century. He was the first monastery, which was built in Puerto Rico. Inside of this monastery, almost nothing changed, that is left of classic Spanish style, but the colonial era. And all the rest, eat at the hotel, that is, it is a swimming pool and jacuzzi and other amenities. 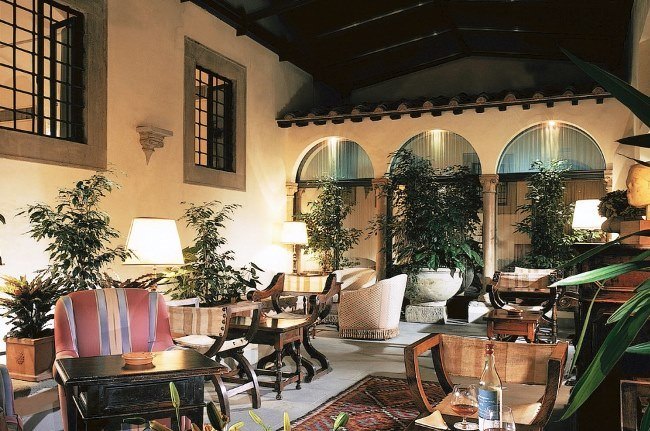 3. Hotel Villa San Michele is located in Italy. Once upon a time, it was a Catholic monastery built in the 15th century. Now this is a hotel, but it is surrounded by all the same spirituality and ease. Around everything is blooming and fragrant, as they say innkeepers, in the finishing of this hotel participated Michelangelo himself. 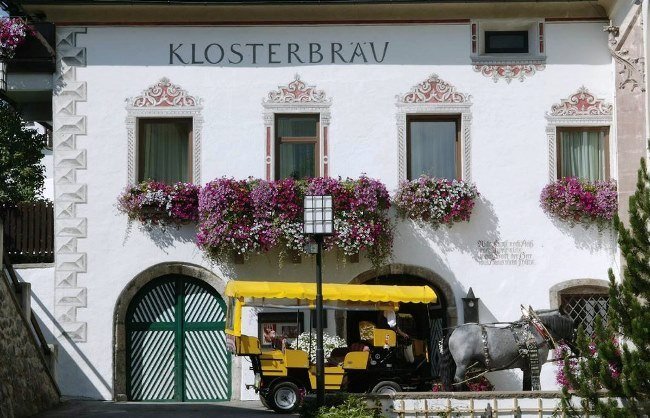 4. Hotel Klosterbräu. According to historians, this building stands for more than four centuries, evidenced by the classic ceiling wine cellar. Also, there is an antique and vintage stranded, wrought iron bars on the windows and a huge fireplace. 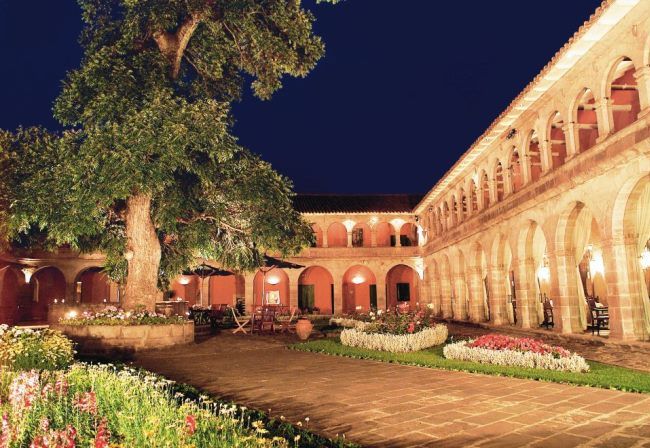 5. Monastery in the past, the hotel now, it Monasterio. Located in the heart of the city of Cusco. Executed in the Baroque style, but in 1650 he suffered a little from the strong earthquake. He was again rebuilt, and now it is in the same form as that of a few centuries ago. In addition, the hotel can be proud that in its ranks oak stands, which for three centuries. 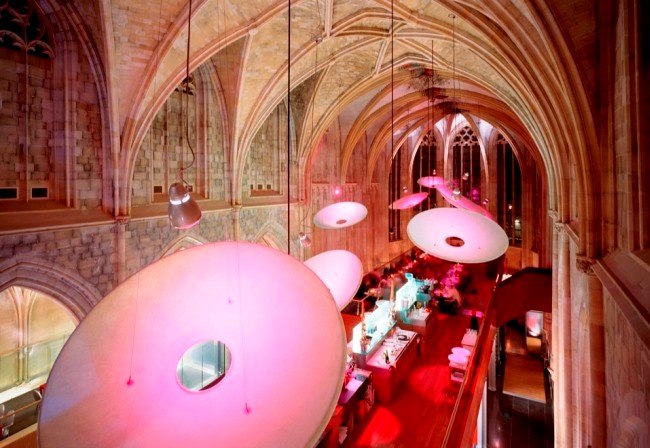 6. Hotel in the Netherlands Kruisherenhotel-Maastricht. It was a monastery, which was built in the 15th century, but now it is a hotel with modern design. The hotel boasts its wine list, in which more than 1,800 species of wine and champagne. 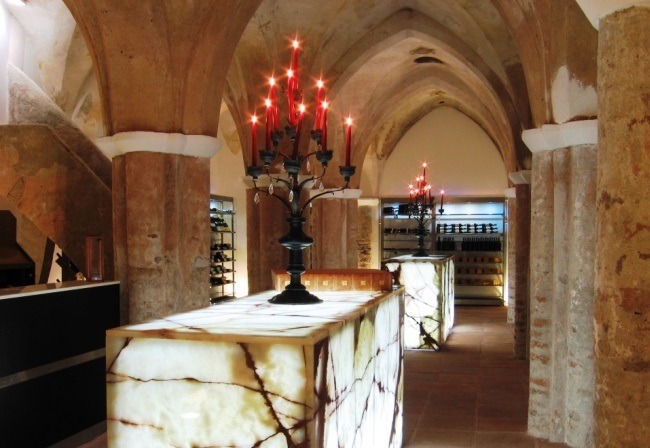 7. Portugal is famous for its hotel Convento Do Espinheiro Hotel & Spa. This spa hotel is located in a former monastery, which was built in the 15th century in the center of Évora. Everyone who populated in this hotel can free to try any kind of wine. Most in this hotel vacationing families than individually. 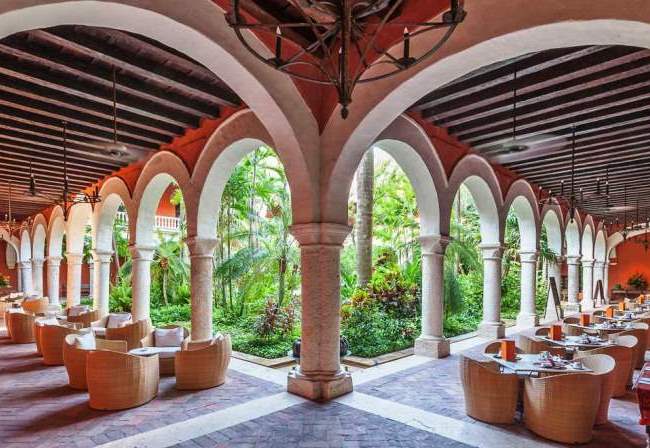 8. Hotel Sofitel Santa Clara, which was built on the site of the monastery, which is already the 4th century, famous for its history. If so take that in this monastery, now the hotel is very much a mysterious, but visitors have stopped paying attention to it. It has everything for the modern man. 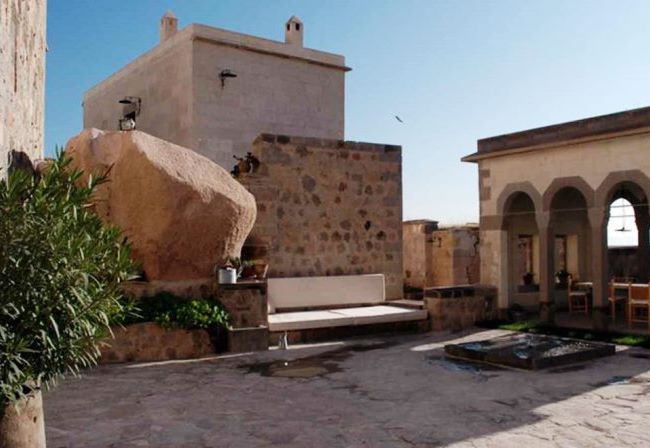 9. Hotel Agros in Cappadocia. If you have a lot of money, the hotel can provide you with a lot of different entertainment, ranging from spas and ending mystical underground corridors. But in order to appreciate all the advantages of the hotel, you must visit it. 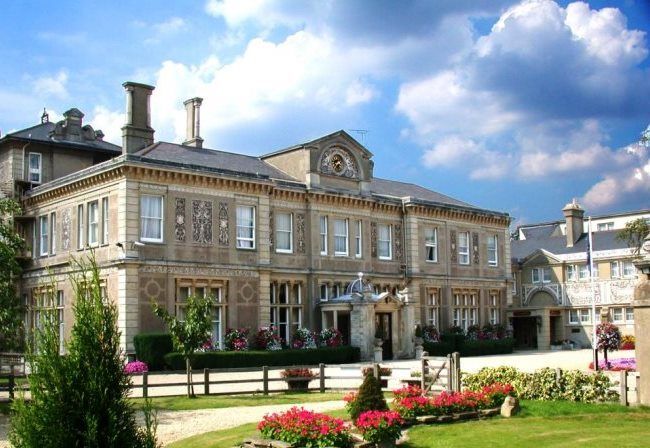 10. In the UK, there is a hotel Park Hall Country House. Once at the site of the hotel was a building of the monastery, which was built in the 14th century. Now, here stops large number of Britons who love tranquility and comfort. Also, you can go fishing or play golf. That is, it has everything you need for a peaceful life.