Top 10 hotels, located in the lighthouses

There is a special type of hotels, which singles out from the other ones. Its peculiar feature consists in locating the rooms in the lighthouses. The lighthouses have practically become useless, because of the fast development of the marine navigation. That’s why the owners of these constructions equip them with the hotel or just offer them for sale. The list of Top-10 hotels will illustrate the hotels, located in the lighthouses. 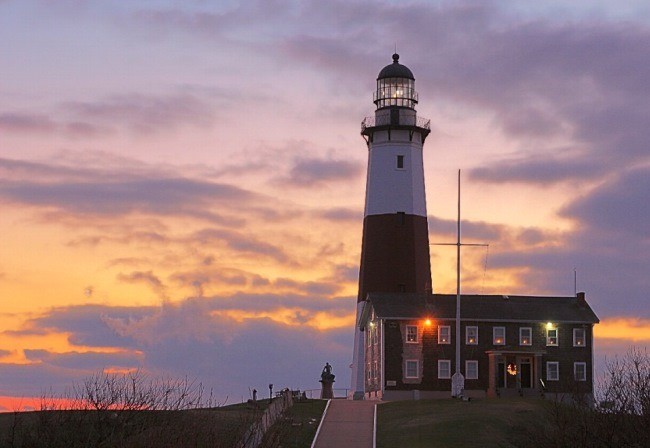 1. Braddock Point Lighthouse (the USA)
The special atmosphere of this hotel is created with the help of a tunic and a captain cap, which hang at the entrance. The Victorian compass, which is in a good condition, also draws our attention. The lighthouse still sends the light signal to the passing vessels, thus, it’s used for its main purpose. The Niagara Falls is not far from the hotel, so 300 $ per night is not a high price. 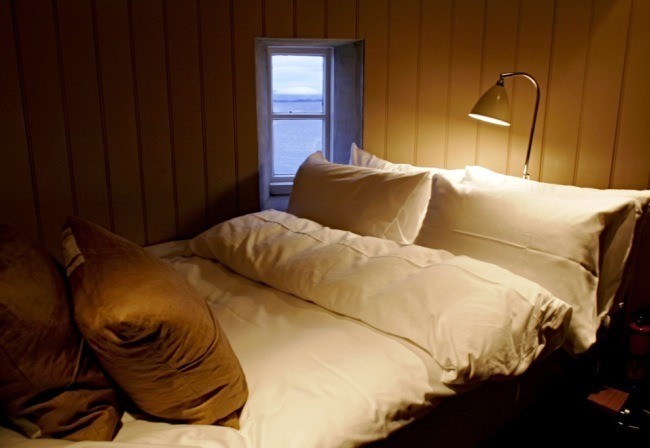 2. Lighthouse Molja Hotel Brosundet (Norway)
The hotel is situated near the town of Alesund. There’s one room here, which you should book 6 months beforehand. The peculiarity of the room is the interior, designed by the Snohetta bureau, which participated in the construction of the famous buildings, such as the Norway Opera House or the building, which occupies the Norway Embassy in Berlin. 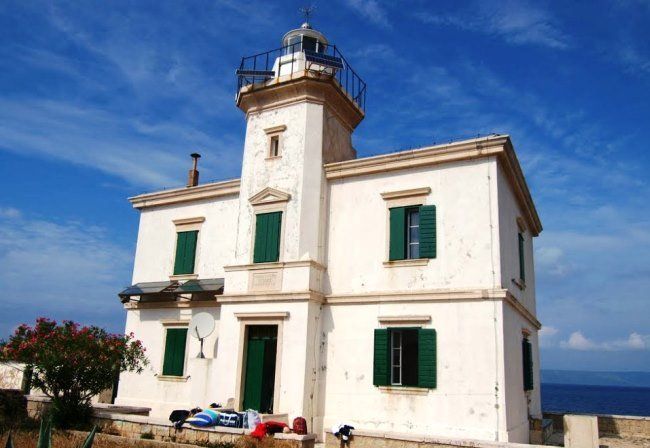 3. Plocica (Croatia)
It’s located on the Ploschitsa island in the Adriatic Sea. There’s a room for 14 people, so those, who enjoy big companies can occupy all 165 square meters and have a rest without being disturbed. 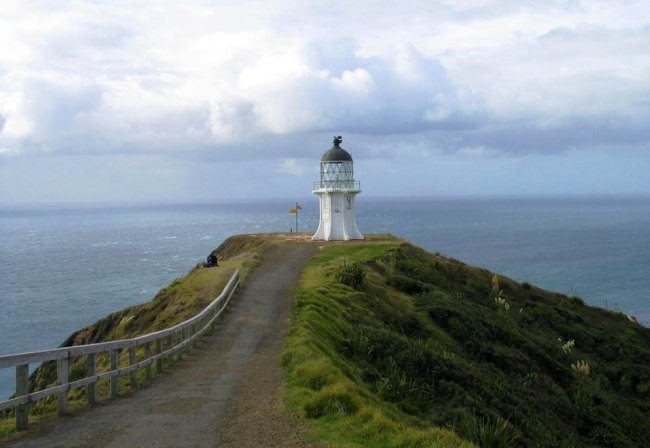 4. Lighthouse (New Zealand)
The hotel is situated on the ocean beach and it doesn’t give you much privacy, because it’s located near the capital of New Zealand. However, the interior may excite any guest. The rooms here look like ship cabins and the excellent seafood cuisine will impress the guests. 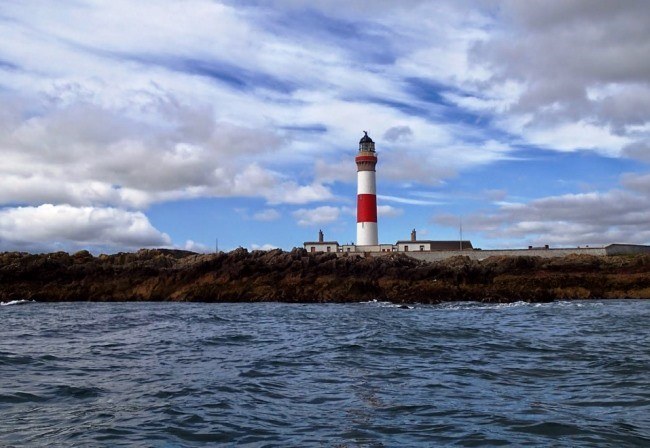 5. Buchan Ness (Scotland)
The hotel became a secluded spot for the newly married couples, thus there’re not free rooms. The hotel staff is good at all the subtleties of wedding ceremonies and room registration, so the wedding, as well as the rest after it, will be at the top level. 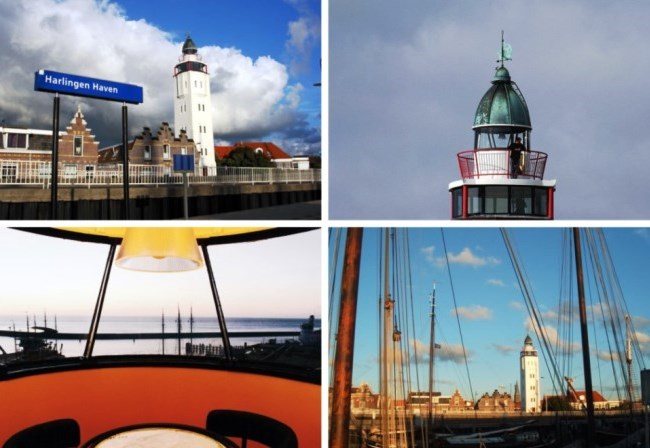 6. Harlingen (the Netherlands)
The lighthouse has existed since the 18th century, but as a hotel it works only from the middle of the 20th century. There’s nothing unusual about it and it can’t boast of exotic location. Everything is just ordinary: a shower, a bedroom, and a cozy living room. 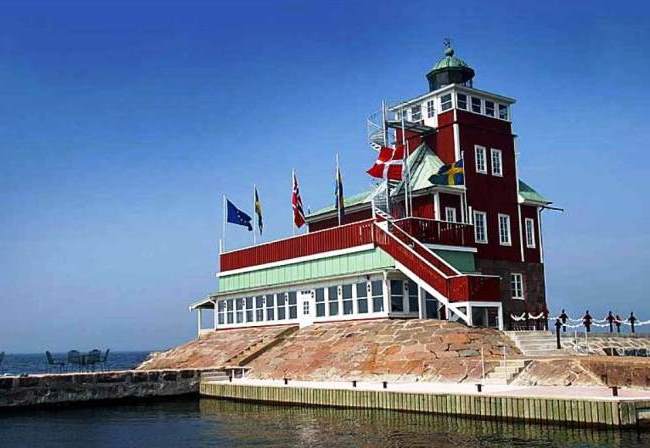 7.Damman Lighthouse (Sweden)
This hotel will be a perfect solution for those people, who like minimalism. Despite the fact that all the facilities are outside, and a room costs only 60 €, the hotel is regularly being rebuilt. If you book a room, make sure, that it’s in a good condition or else the minimalism will be guaranteed. 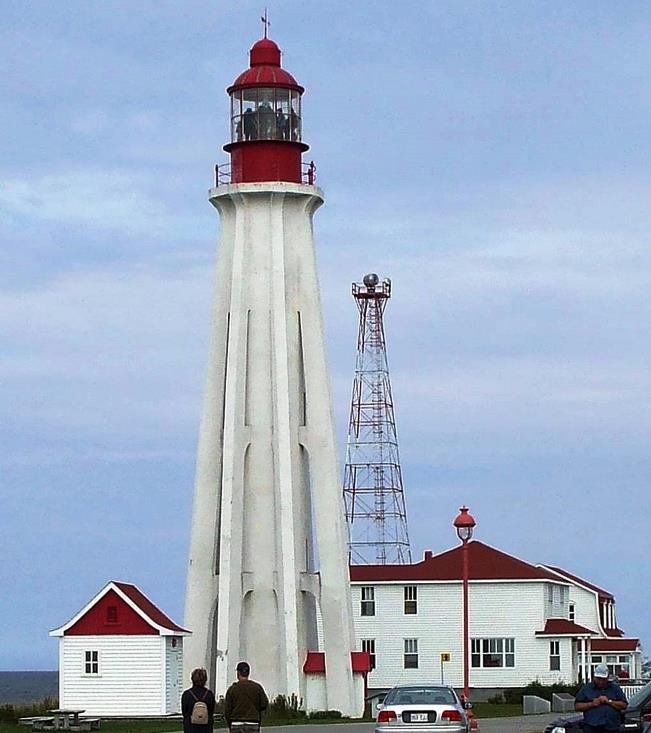 8. Les Maison du Phare (Canada)
The hotel is not exactly in the lighthouse, but in the hut, where lived a man, who had been watching over it. Now it’s a cottage with all the necessary facilities and modern technology. In addition, the guests can visit one of the restaurants and cafes. 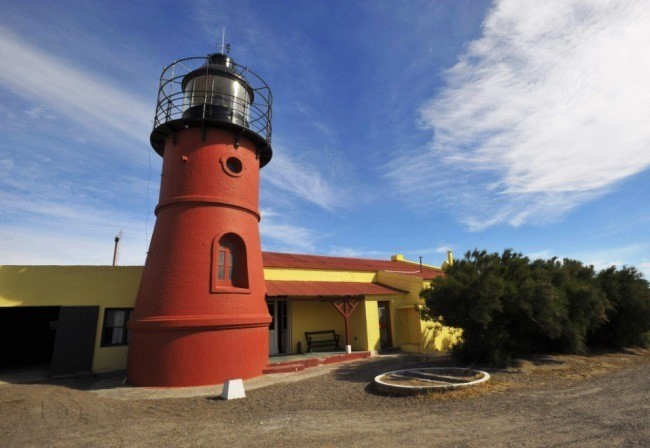 9. Faro Punta Delgado (Argentina)
The territory next to the hotel, located in Patagomia, is inhabited by the penguins and sometimes you can see here different marine animals, such as sea lions and whales. The hotel is famous for its restaurant where the best mutton is cooked and excellent wines are served. 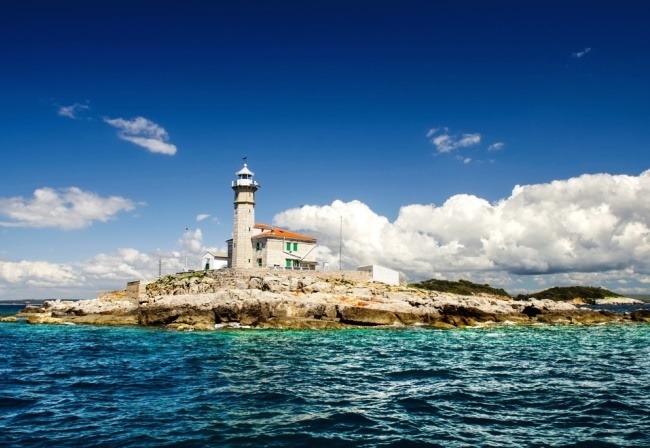 10. Phare de Kerbel (France)
It offers a great view. The visitors dwell not directly in the lighthouse, but in the keeper’s hut, which can accommodate 6 persons. Those, who like seafood, have an opportunity to choose the dishes from three restaurants.