Top 10 most popular hotels in Crete

Resorts that are on the island of Crete, is getting more and more popular. Incidentally, this is due to the fact that there is a great service, wonderful climate, as well as a very ancient history, which wants to know everyone. Because we want to provide for your consideration the top 10 resorts, hotels and more precisely, which have become very popular and in demand. 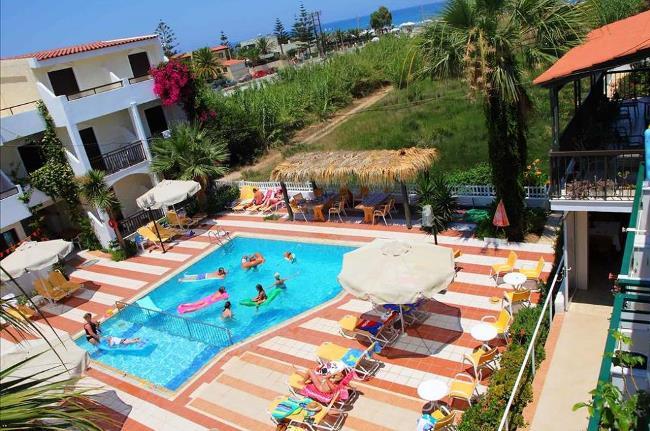 1. Lyttos Beach Watersplash & SPA. This hotel is notable for the fact that it is located in a beautiful and very picturesque town called Hersonissos. Near the hotel grow interesting, I can even say beautiful plants, among which there is even a date palm. In addition, it is possible not only to sunbathe, but also to engage in active sports. 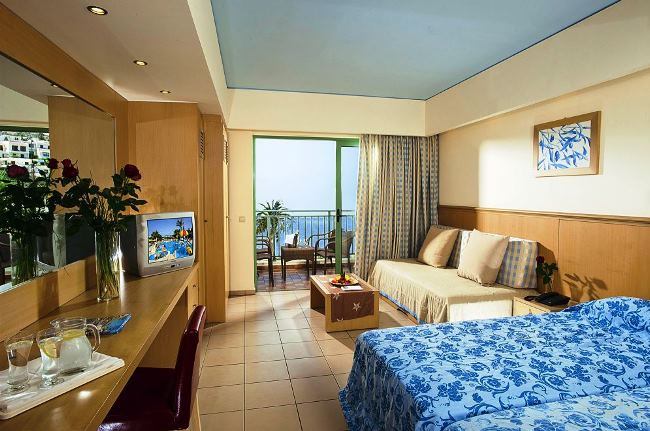 2. Star Beach Village & Water Park. At first glance, one might think that the hotel is similar to those which are located nearby. But, nevertheless, a certain difference in him still there and it’s a water complex, large enough. Plus, it has several swimming pools with sea water and, of course, children’s slides. There is a restaurant in which not only the cuisine of Greece, but also special concerts. 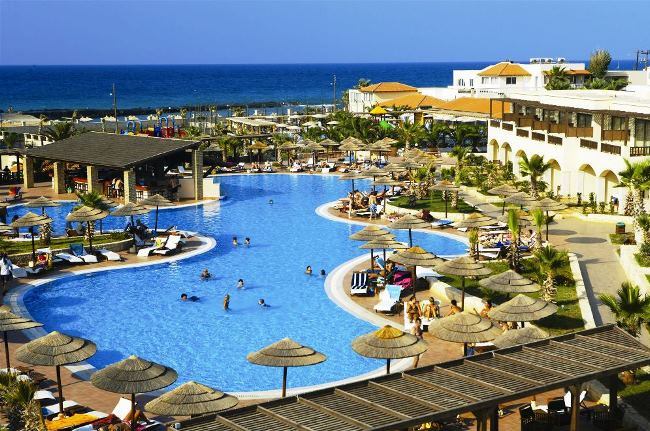 3. Hotel Stella Palace. We can say about this hotel the only one that he is a great and comfortable for anyone, even the most demanding tourist. The rooms are not only comfortable but also modern and designed for both large companies and for couples. Plus sports complexes. 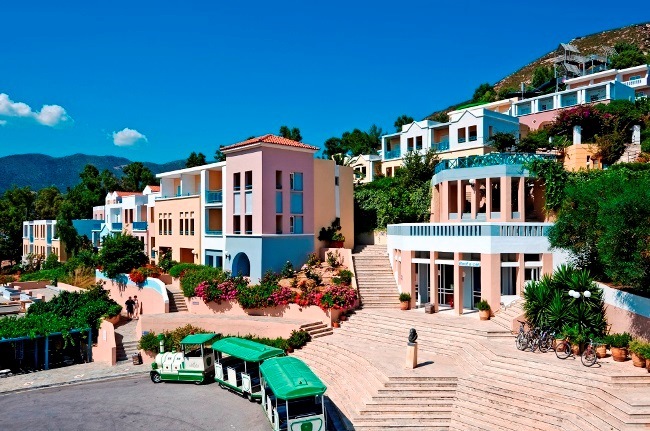 4. Hotel Fodele Beach. For those who like this style as the Renaissance, this hotel is for you. Since the exterior finish is made in that style. However, going inside, you still, will be pleasantly surprised, because here everything is done by the very highest level. In addition, you can choose any of the six pools, which are also slides and who love not only children, but also young people as well. 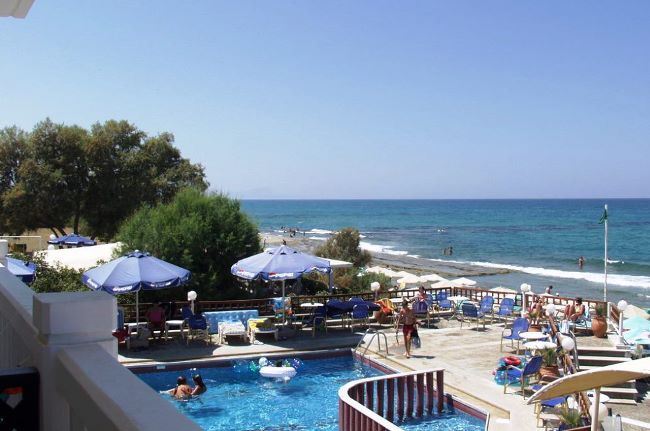 5. Sbokos Agapi beach. You have to love this hotel if only for the fact that he has such a prestigious award as TUI Umwelt Champion Award. This is not a simple reward, it is given only to those who perfectly, we can say to all million percent showed himself the best of the best. In addition, the cost of living in a hotel, when compared with the other, is relatively not expensive, only 41,000 thousand rubles. 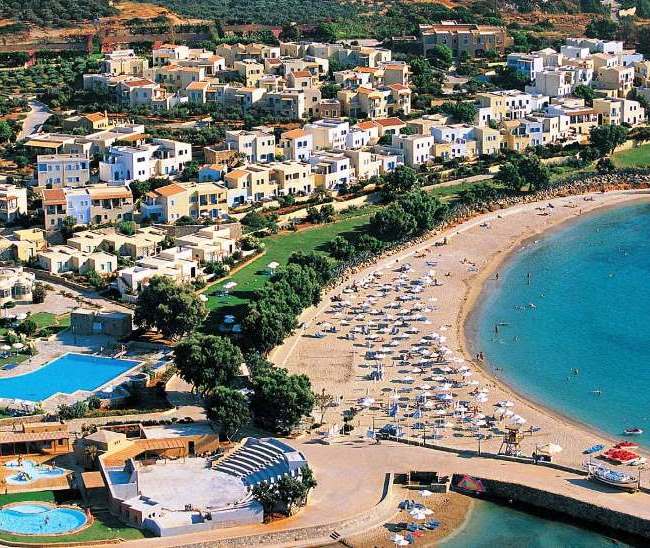 6. Grecotel club Marine Palace. The structure of this hotel is made in the style of the village on Crete. That is, there naholdyatsya separate houses, in which the soul is calm finish and draws its image and appearance. That is, it seems that you are covered in this Statement village where flows the peaceful life, but with full comfort. Nearby there are six swimming pools. 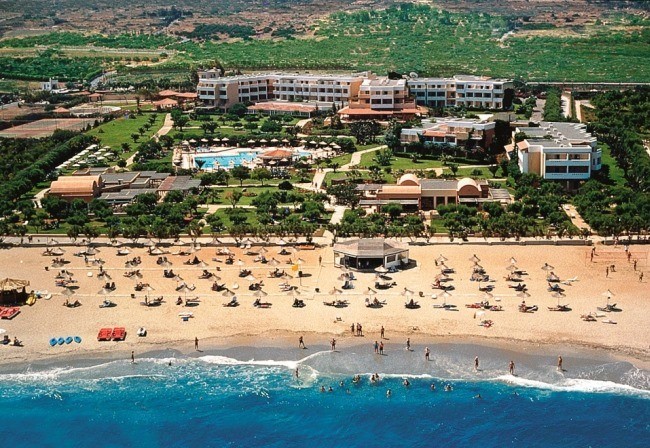 7. Anissa beach. The most remarkable thing in this hotel is that they have a stage for concerts. Moreover, it is not just built the scene, but in the form of an ancient amphitheater, so that this kind of like everyone. So that tourists do not get bored in the evenings, they create a special program. And by the way, this hotel is simply created for families. 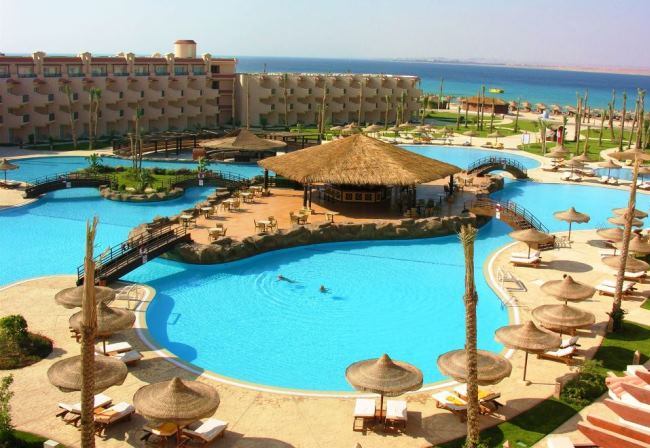 8. Dessole Blue Star. This hotel is located separately from everyone, and the air for a couple with nature is much better, as there are fewer people. Holidays are just unforgettable, kitchen and beautiful, so that, as they say, you are welcome. 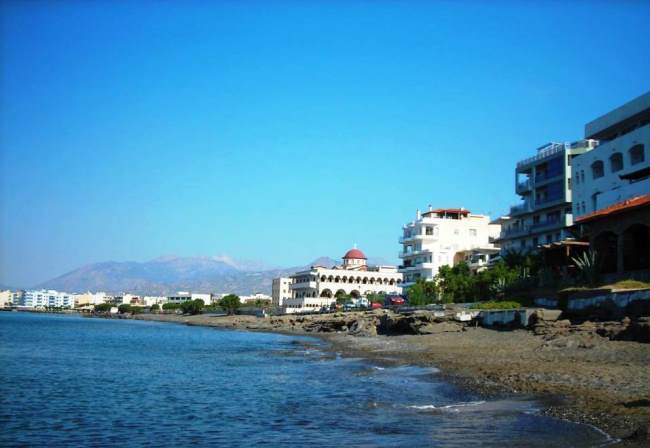 9. Petra Mare. This hotel belongs to four stars, though, to be honest, all the hotels on this island at least four stars. The cost of living for one person will cost you 30 million rubles. It is relatively expensive for such islands as Crete. 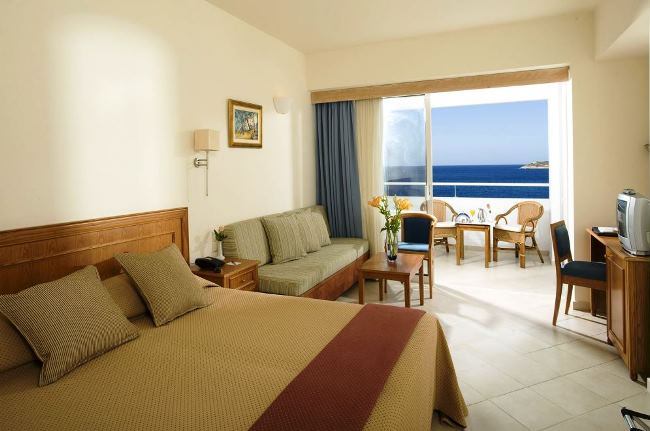 10. Dessole Hermes Hotel. We can say that this hotel is practically nothing so does not stand out, and the rooms here are the most common. No, no one says that the quality is bad, but some tourists like exotics.