On our planet, quite a lot of structures made by the hands of a man whose destiny for many years, and even centuries, scientists and historians, vainly trying to reliably determine. And to such historical sights, the mysterious «Well of Initiation» is located in the no less mysterious manor of Quinta da Regaleira. 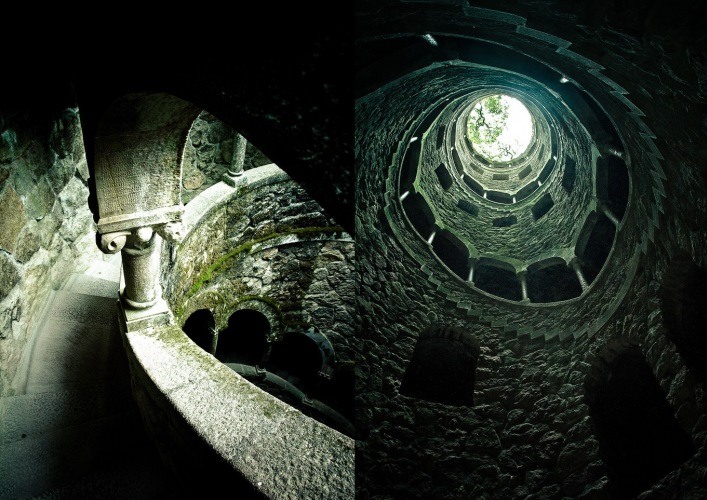 The Masonic Lodge and the «Well of Initiation»

About Masonic lodges and mysterious Templars there is a rather large number of various legends and half-truth stories, and one of them is the so-called «Well of Initiation» located in the estate of Quinta da Regaleira, which is located in Portugal near the city of Sintra. First of all, it should be noted that, like the «Well of Initiation» itself, and the estate of Quinta da Regaleira itself, today they have lost their utilitarian meaning as the last refuge of Baroness Regaleira, and is, by the will of her heirs, a publicly accessible palace- Park complex.

And secondly, the estate of Quinta da Regaleira acquired its world fame not only with its architectural delights and «whims», but with the presence of the «Well of Initiation» itself, which many researchers attribute to the historical legacy of the movement of the Masonic lodge of Portugal and even To the no less mysterious Templars. 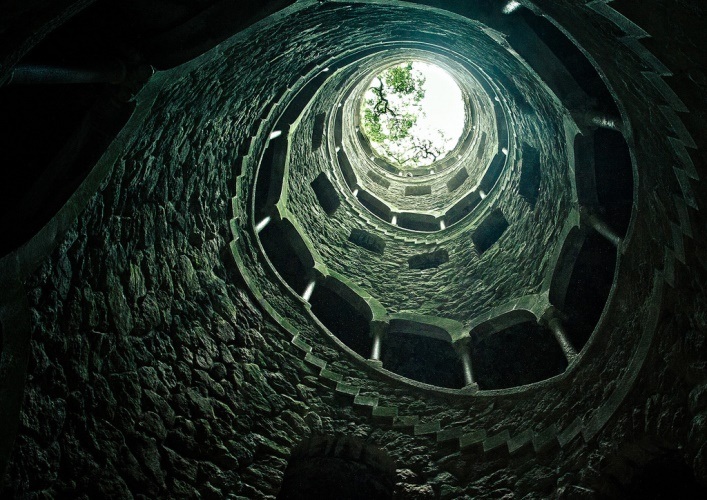 Nine circles of hell in the manor of the Baroness Regaleira

In addition to the fact that many European sights bear rather original design decisions, which sometimes do not succumb to the ordinary logic of the common man, the «Well of Initiation» of the estate of Quinta da Regaleira, has decent mysterious layers. Which in turn makes it really worthy to include it in the list of World Heritage Sites, which he was awarded in 1995.

And the very idea of this unique complex belongs to the Portuguese millionaire Monteiro who, having bought this territory from the Baroness Regaleira, decided at the very beginning of the last century to transform it into something unique and romantic, and corresponded to his philosophical views as a true Mason. With this, the interesting facts of the «Well of Initiation» are also connected. Having in depth exactly 27 meters divided into nine proportional levels of 15 steps each, «Well of Initiation», figuratively representing themselves, the circles of hell leading to the interior of our Planet. 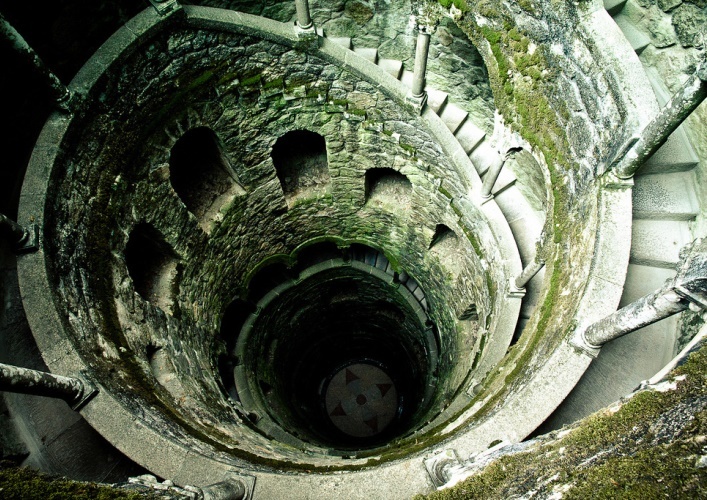 Although the millionaire Monteira in his years did not assume that tourism for his homeland would become one of the main income items, he arranged the Quinta da Regaleira Manor not so far from Portugal’s capital city of Lisbon, so staying in this city is quite simple on a sightseeing bus Get to this historic landmark of Europe.