Iceland is an island state which was inhabited in the 9th century. This is because Norway was united under the rule of the king. But it now goes about the history of the state, and on such a beautiful place like the Blue Lagoon. Today, it is a famous place, and only because it is a geothermal resort. 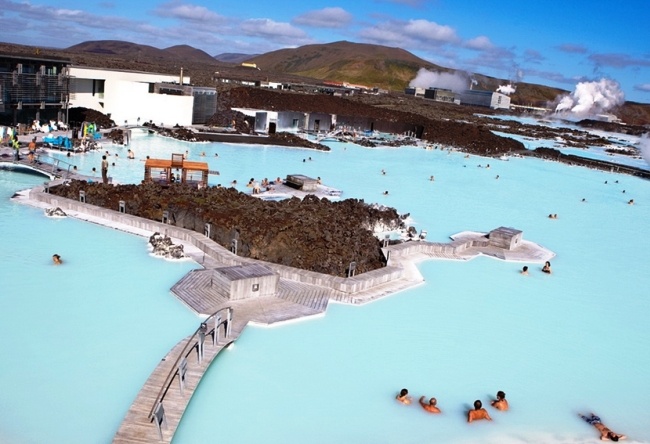 The Blue Lagoon is the most important symbol of Iceland. This place, the only thing on the planet, which attracts thousands of tourists every year. Laguna is located on the Reykjanes Peninsula, in the south-western part of Iceland. What’s interesting is that the lagoon was formed due to the porous lava. That is, the lava is so leaky that the sea water, is easy enough to seep through it. 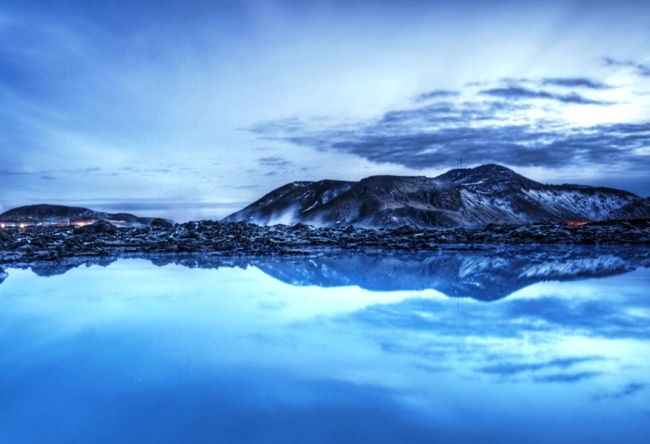 Because of these processes, somewhere deep underground there are whole reservoirs, which are filled with hot water, but not simple, and the sea. When the lagoon was discovered in 1976, it is built geothermal station, and only at the beginning of 90th it was found the lake in which to swim and become men. 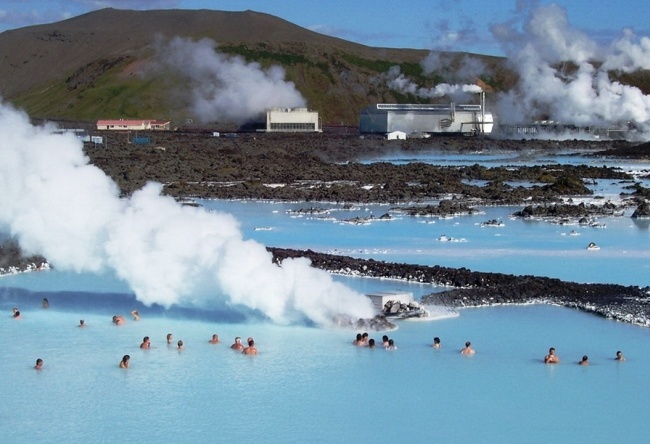 In the beginning, people are not allowed to visit the lake and is constantly chased them, but eventually surrendered to the authorities and created a special space for changing clothes and a special platform. And already in 1999, it was built a special spa complex with a restaurant, a cafe, as well as here and sitting area. In addition, the next there is a special clinic, which treat skin diseases. 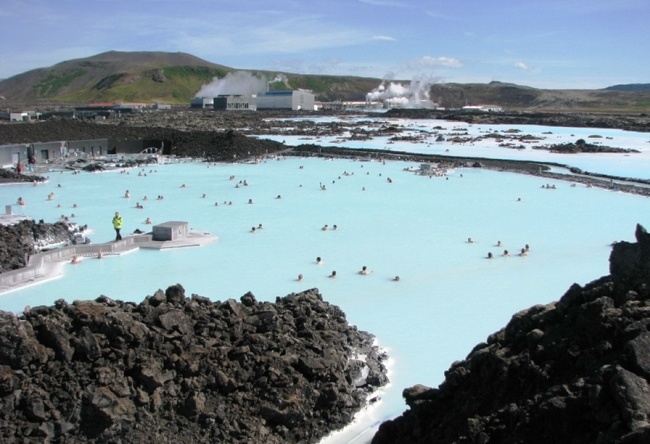 Ever since the complex was built, he began to bring in the income, and tourists usually enjoy. It also sells special shampoos and lotions that may be needed for people. And in order to get here, go to the special buses. Visiting the lagoon, remember that the temperature is not lower than 37 degrees, it is very rare when it is lower. So what are waiting for you to visit.