A little more about Nuku Hiva

Nuku Hiva Island, which is located in French Polynesia, is unique now only by the fact that there are unique statues that he could see the man. Some of these statues, «say» that in ancient times was unusual creatures that can be interpreted as alien creatures. 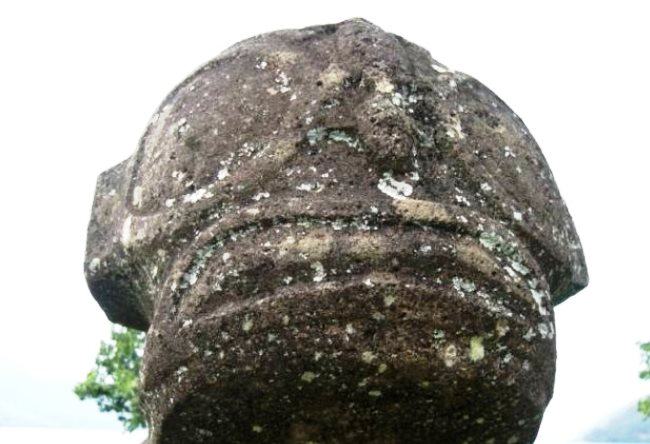 Everyone who gets here, not only wants to look at the statues, but also to unravel the mystery of their creation. Who is the sculptor, who was so unusual fantasy. Although when you look at the statue for the first time, it seems that it’s just a statue of a large size, but when you approach them closely, you will notice interesting features. That is, their eyes were big enough head long, oblong, and even other equally interesting facts. 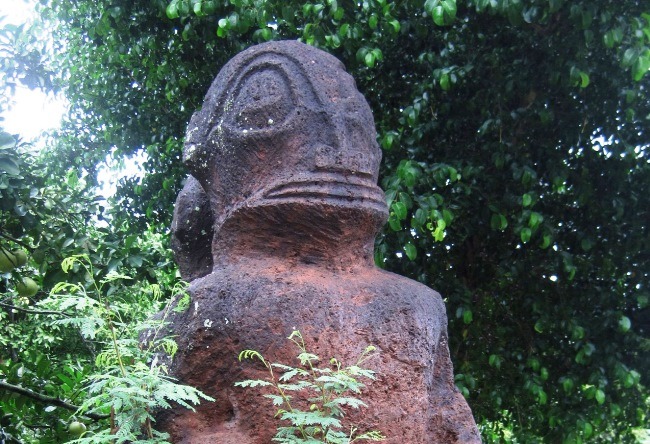 Scientists say their research, the island was divided into several parts. That is, 2/3 of the island occupied province Those Li, and all the rest was under the direction of Tai Pi. Studies show that the first inhabitants of the island were more than 2000 thousand years ago. They arrived to Samoa and then colonized Tahiti to Hawaii. Also, here goes the myth that the island was an ancient deity who promised his wife to someone who will build a house in one day. But believe it or not, it’s up to the scientists. 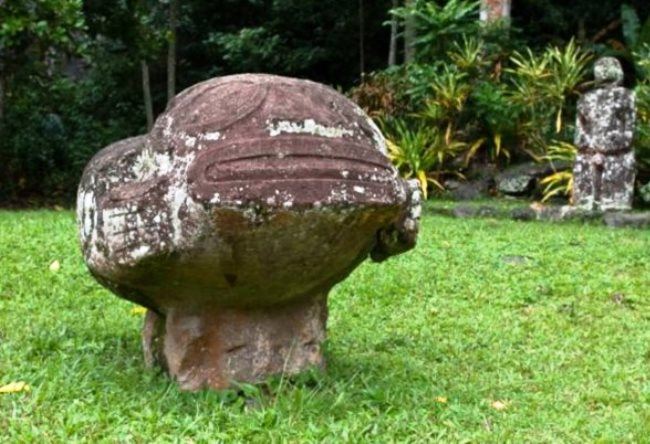 In the food here was the breadfruit and bananas, cassava and other fruits that are only to be found on the island. If we talk about proteins that people need to survive, there was a fish, but in very limited quantities, as people on the island of Nuku Hiva was a lot. In addition, in order to survive, people ate pigs, chickens, and even dogs. Scientists are still arguing about why the island was cannibalism. 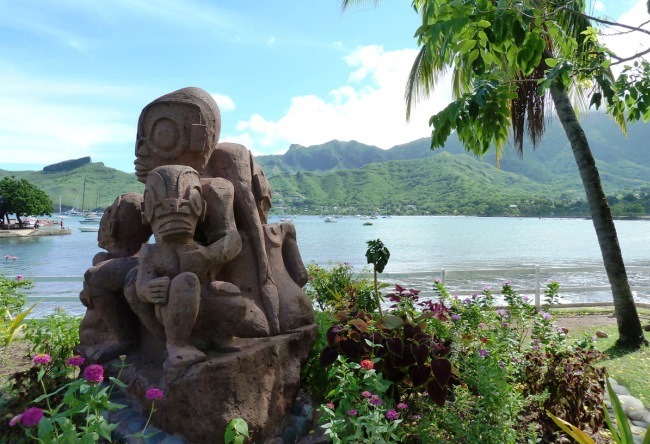 The history of the island yet not fully known, but scientists have yet examined it, and hope that they will be able to solve all the mysteries of the island.