Among the smaller states can be distinguished Vatican. It is a city-state, which is located in another city in Rome, and has an independent status is almost a hundred years. Vatican owes its independence Benito Mussolini, who had raised the issue in 1929 of the position of the Vatican as a state. 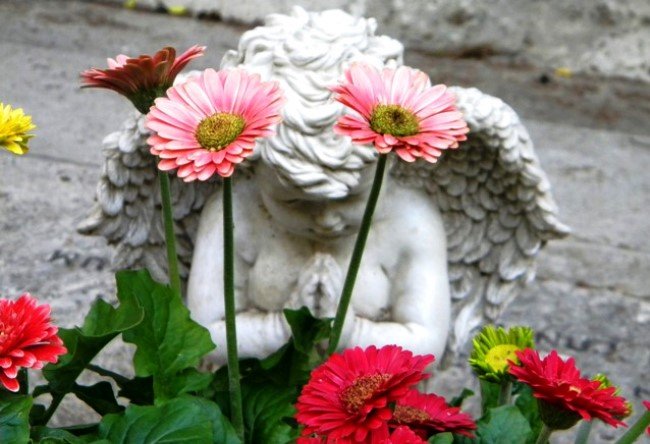 The Vatican is the center from which the religion began to spread across Europe. Creating a city meant to use it to send the Catholic religion, and today the city is a sacred place for the collection of believers. The foundation of the city, according to legend was laid at the tomb of St. Peter, and the burial place of the Apostle in Vatican City is Saint Peter’s Basilica. And today, the tomb of the Apostle venerated by believers who live in the Vatican and come to the city on the tour. 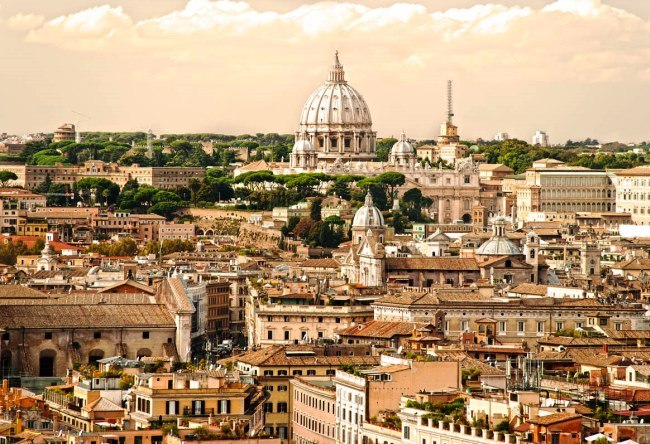 Initially, in the territory of Vatican City, lived only priests and temple workers, but with the growth and development of the city in the Holy Land began to live and other people who have little to do with faith. Currently, the birth rate in the city is quite rare. However, despite the availability of the city to tourists, the main area remains closed to the public. 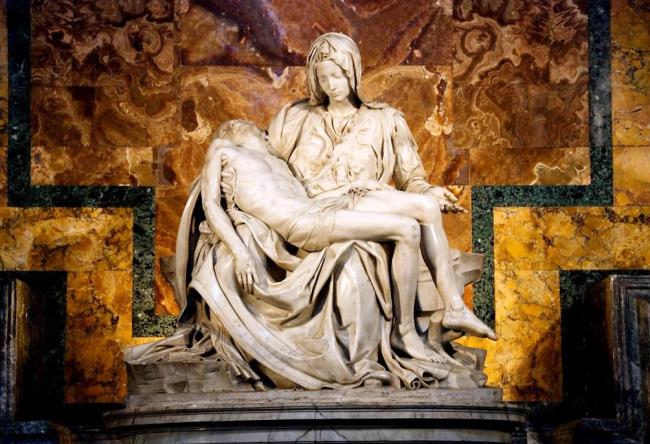 The city is widely used Latin as the official language, the currency of the Vatican – Euro coins but are unique in that city printed its own. They often bring with them as a souvenir. In the city there is no production, the city exists mainly on donations and the money that tourists spend here. 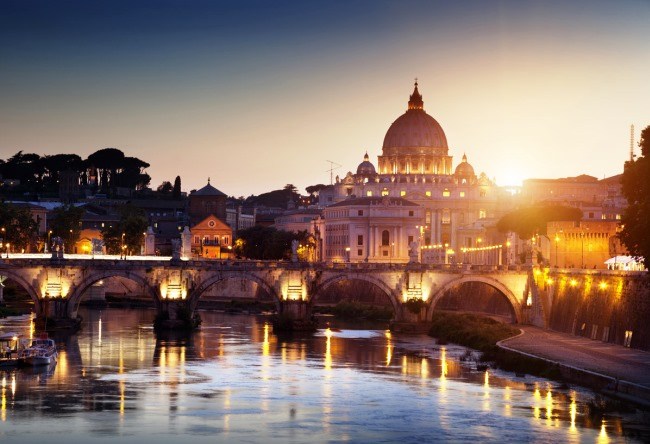 Attractions Vatican – it is a museum and the opera, and those other places have luxurious architecture and amazing acoustics, found that similar institutions can, but not always. All those wishing to dine in the city will have to settle for the buffet, which works at the museum, or a pizzeria, but you can always eat in Rome, which is just a couple of blocks.