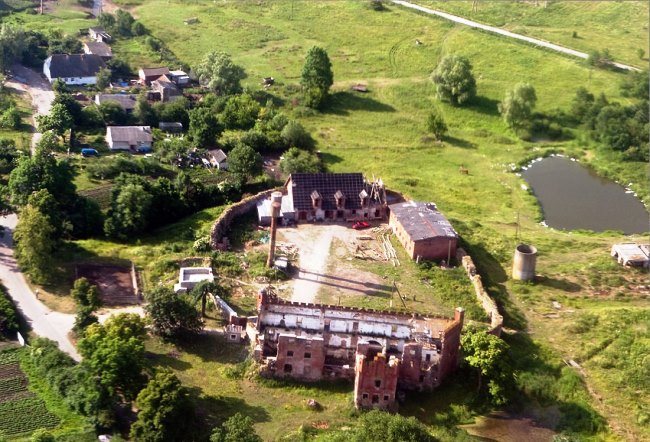 Fortress was founded in 1261 the Teutonic Knights in the coastal part of the Curonian Lagoon, just a few kilometers from the confluence of the rivers Shaak Bay, which today is called the Big Long-tailed Duck. Moreover, if the main part of the castle Shaak was built of stone and preserved in a form so far in the form of ruins, the rest of the complex, unfinished as the Episcopal village, have not survived because they were made of wood. 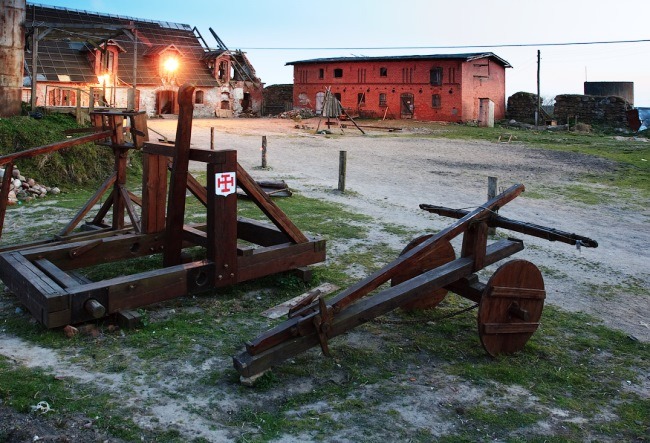 Just in terms of the historical value of the castle Shaak entered the history of the Russian state the fact that in 1697 in the harbor of the sea, not far from Shaak stops «Great Russian Embassy» heading for Western Europe. In addition, according to some historical sources, in different years in Shaakene, I stayed the king Perth I, during the so-called «twenty-year war» 1700-1721 year. 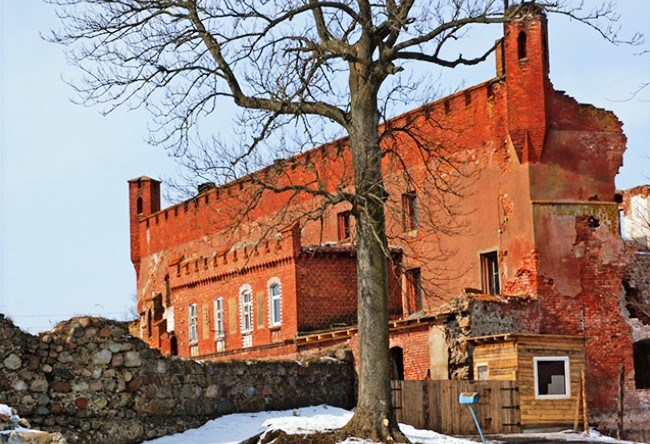 The postwar history of the castle Shaak more prosaic though by aerial bombardment castle almost hurt. At the end of 1945 in the building of the castle it was located for the German orphanage orphans, which existed until 1947. Then, almost before 1960 in the premises of the castle was The stable, and then the lock was put on housing and utility rooms. 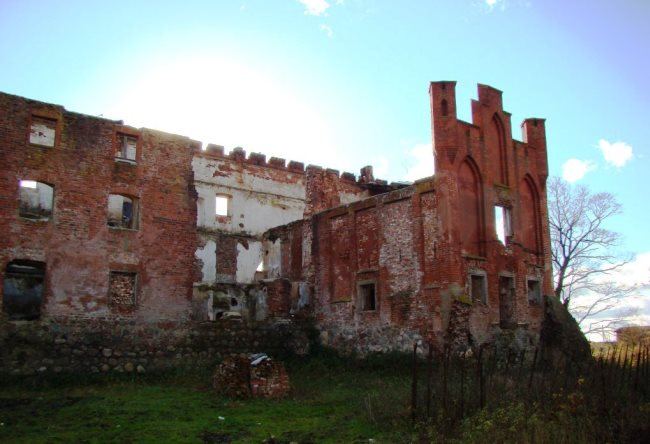 Then in 1980, the castle was bought by Shaak private person who for almost twenty years to carry out reconstruction and restoration work, eventually turning the castle into a small museum of medieval prisons. But in 2011, the castle was handed over to the Russian Orthodox Church, which had planned to place here the parish church, but these plans did not come true, because the following year at the castle there was a fire, which destroyed almost the entire structure.