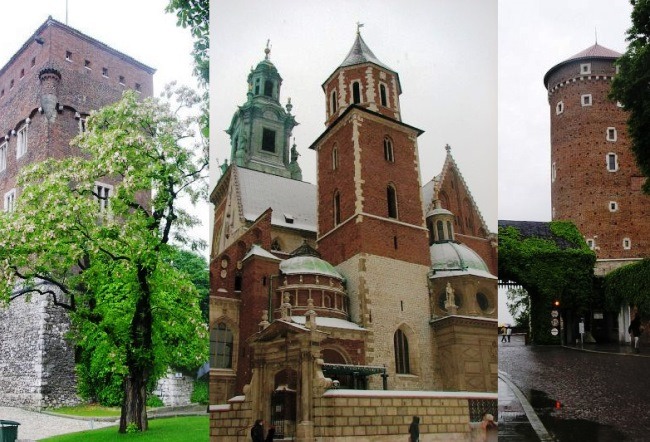 However, in the history of the Polish nation Royal Castle Wawel is of particular importance as a national symbol of the union of Poland. After all, the Cathedral and the Royal Castle was not only a place of coronation of almost all Polish kings, but their burial place. In the cathedral of Polish monarchs are buried, such as the Queen Jadwiga, Stefan Batory, Jan Sobieski, Augustus the Strong, as well as the great Polish poets and writers Adam Mickiewicz, Juliusz Slovak and Cyprian Kamil Norwid. 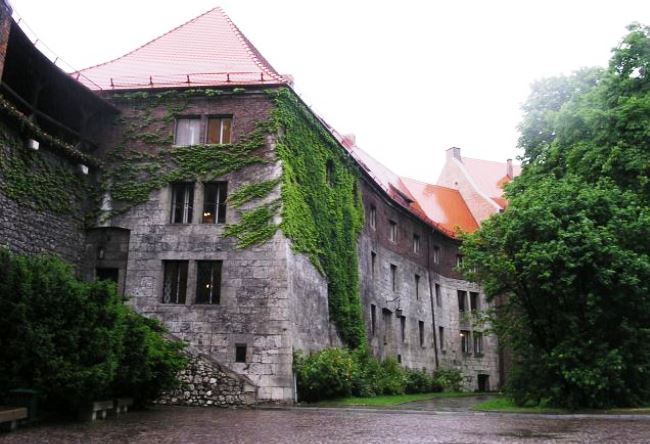 In addition, over the years, including the present, there were buried the same political and public figures like Tadeusz Kosciuszko, Jozef Pilsudski, Jozef Poniatowski, Wladyslaw Sikorski. So, by and large Royal Castle Wawel and Cathedral Wawel Cathedral for all the Poles have the same meaning for all Russians Moscow Kremlin and Red Square. 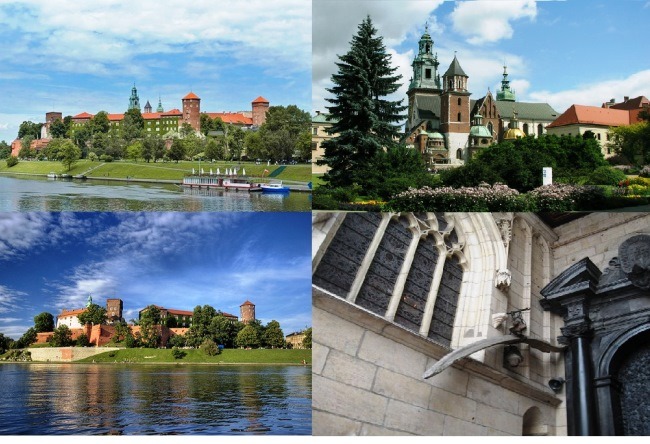 According to archaeological excavations that were carried out on the hill of Wawel, the first settlements in this area date from the beginning of the XI century, where they found the remains of the wooden fortifications vislyan tribe, the ancestors of modern Poles. And the first mention of this place in historical documents in the annals Wenceslas II, who in 1290 laid the stone castle on Wawel Hill. The subsequent history of the Royal Castle was fraught with many fires, its restoration and changing its owners, ending the period of the early twentieth century, when Wawel architectural complex was bought by the Austrian government and handed over to the municipality of the city of Krakow. 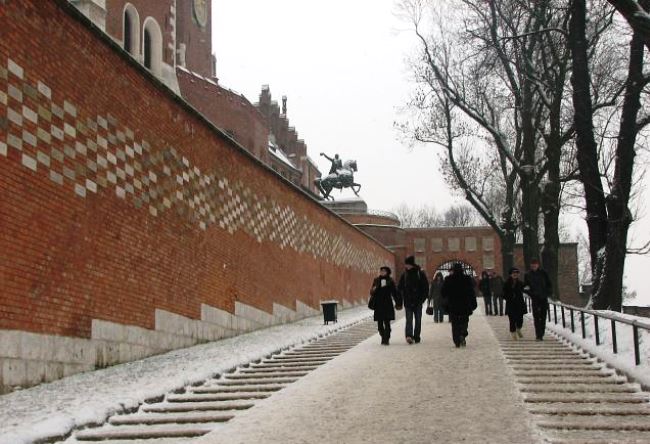 From that time to the present time are in a complex restoration work, and the same is applicable Cathedral. It is worth noting that at one time the department Cathedral led Bishop Karol Wojtyla – the future Pope John Paul II. Today, Royal Castle is a monument to the history of Poland, and is included in all guidebooks and tourist routes through the second capital of the state of the Polish Krakow.