Edinburgh Castle or the key to Scotland

Edinburgh Castle is pretty old, but retained its greatness in the so-called Castle Rock, in the heart of central Edinburgh, the Scottish capital. Until recently, the castle itself and the land around it giving directions Britain, but now the castle is the main attraction of Edinburgh and is fully open to the public. 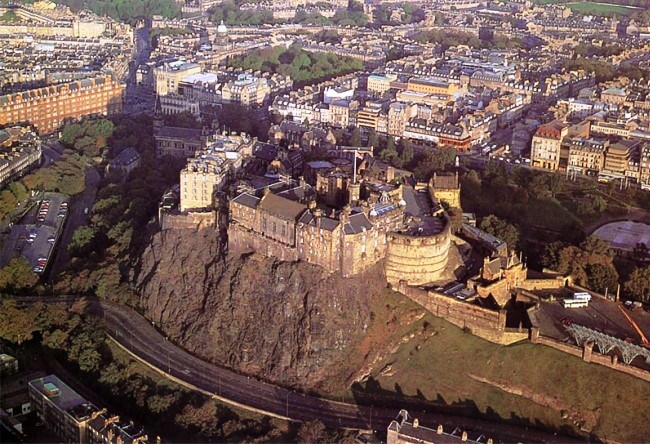 Castle Rock, Edinburgh Castle basis – this is an old extinct volcano whose activity has stopped 350 million years ago. According to studies, the top of the cliff was inhabited in the Bronze Age. For the first time the castle is mentioned in the epic poetry Welsh 600 AD as a fortress Aydin. At the same time, the first evidence of Edinburgh Castle belongs to the reign of King David I, convened by the church leaders, and to know the castle from the year 1100. 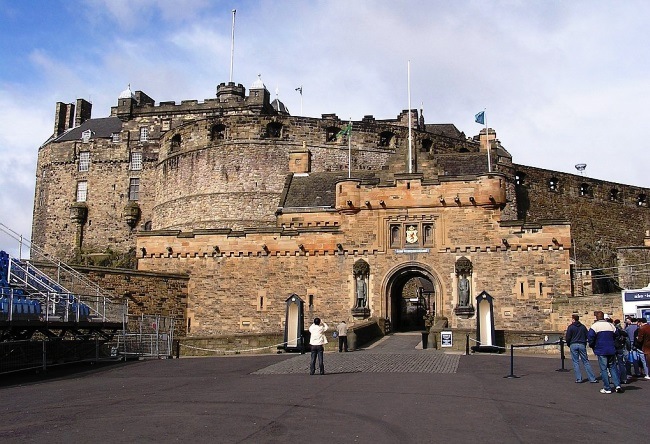 At the castle you can visit the oldest building not only the city of Edinburgh and throughout Scotland – St Margaret’s Chapel. This chapel was built in the XII century King David for his beloved mother of Margaret of Scotland. In addition, it is in the famous Edinburgh Castle is kept crown of Scotland. 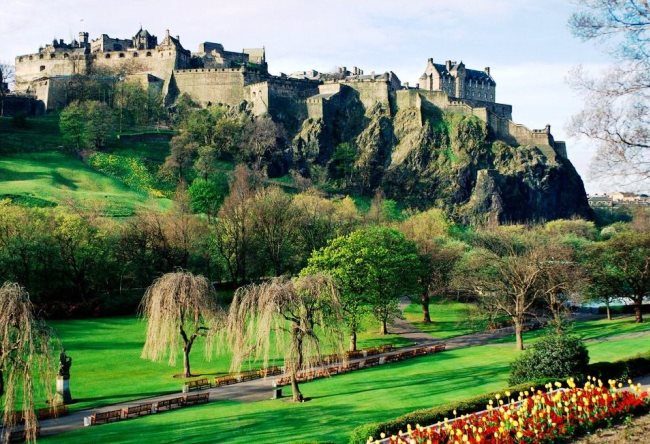 But the remarkable and attractive for tourists not lock on this. Visiting Edinburgh Castle at night or in the evening, even the most inveterate skeptic begin to believe in ghosts. Of course, science is completely deny the possibility of something like that, but, according to a lot of different witnesses, both inside and outside the walls of the castle can be found quite easily disembodied white person. 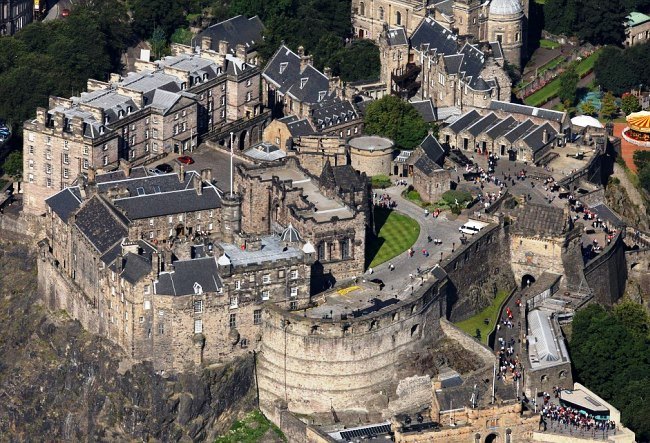 As the ancient legend, the castle dungeons and haunting, soul rattling chains Piper, who got lost and could not find his way back, exploring the dungeons of the castle. Also quite popular legend about the ghostly pooch, appearing nightly at the local cemetery. Visit Edinburgh Castle and you, and who knows, maybe you are lucky enough to encounter the characters of ancient legends.