Krasnoyarsk – a city on the Yenisey

Besides the fact that Krasnoyarsk is one of the largest administrative and economic centers of the Russian Federation, the city has a population of over one million, and it really is something to see, even if there come from a purely business trip. First of all, it’s probably regard to architecture. 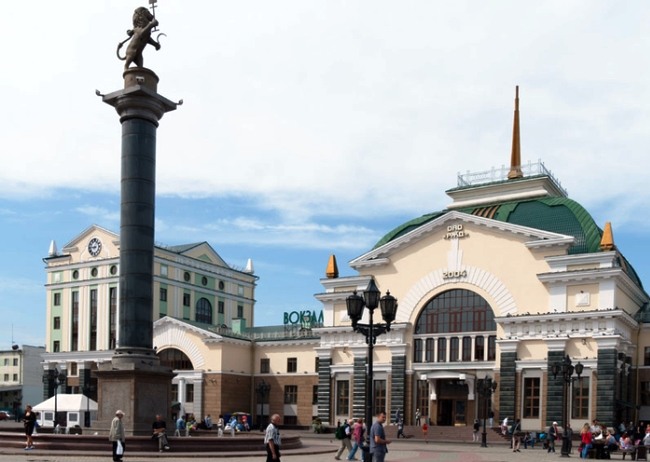 Those buildings and structures of the old city, founded in 1628 Voivod Cossack detachment Andrew Dubensky are, wooden fortifications and farm buildings erected here for protection against attacks of the local nomads, were burned in a fire in 1773. The remaining few residential houses and almost became the basis of modern Krasnoyarsk. 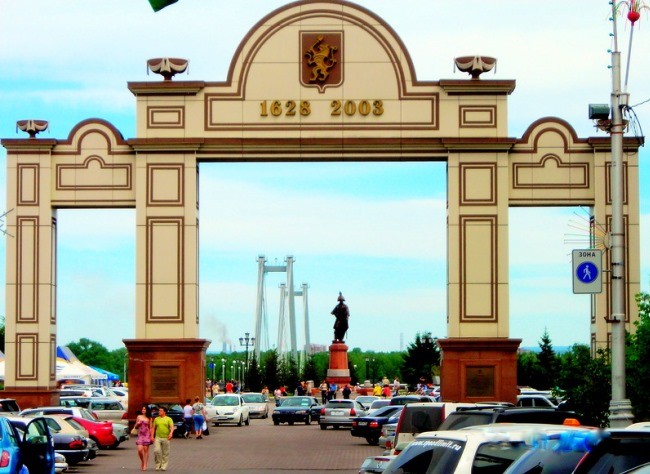 In the same year from Tobolsk was sent to Sgt Geodetic Survey Peter Moses, who was given the task to build up a new settlement on the St. Petersburg type, ie in the construction of buildings is respected linear layout with strict regard to Orientation. On this basis, the so-called latitudinal streets run parallel to the Yenisei, and azimuth street called lanes were strictly perpendicular to the latitude. 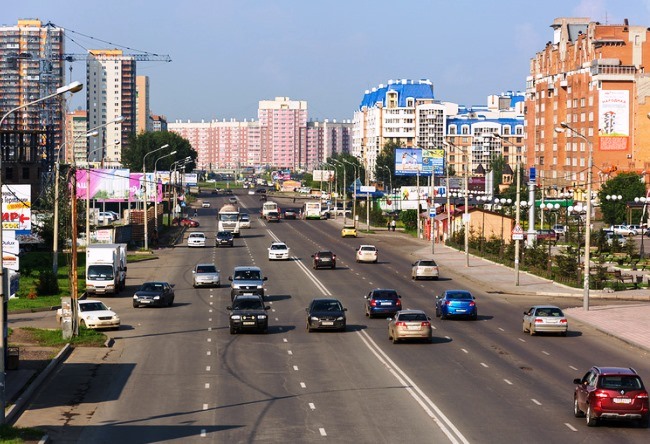 Today, however, this kind of planning is almost lost due to the fact that the infrastructure of Krasnoyarsk grow significantly changed the original layout. New cultural and entertainment centers, offices of large companies, and shopping centers have done their job, and now the main problem of the city is the transport. When this is almost a decade vtechenie Krasnoyarsk suspended construction of the subway. 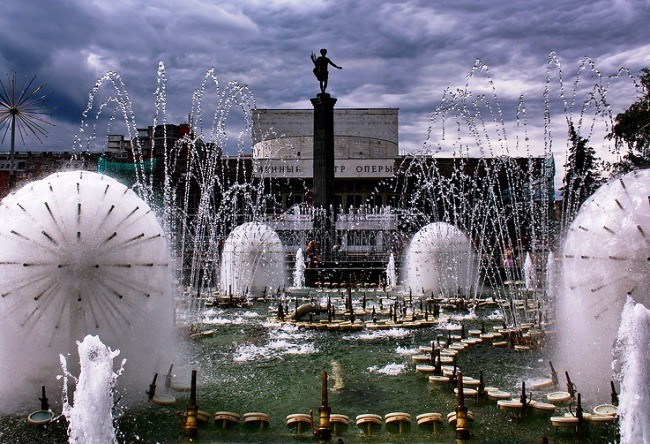 But even with these points in Krasnoyarsk has many attractions with, both historical and cultural value. In particular, the most visited tourist destinations include St. Basil’s Cathedral, which is the central cathedral Krasnoyarsk metropolis, uniting Krasnoyarsk, Yenisey, Cannes and Norilsk diocese.