Many historical monuments of Europe that are located on the territory of the so-called former socialist camp, which included Czechoslovakia, suffered a less fortunate fate than the medieval castle, Cesky Sternberg, which stands near the small Czech town of Benesov.

Historical monuments of Europe and their unusual fate 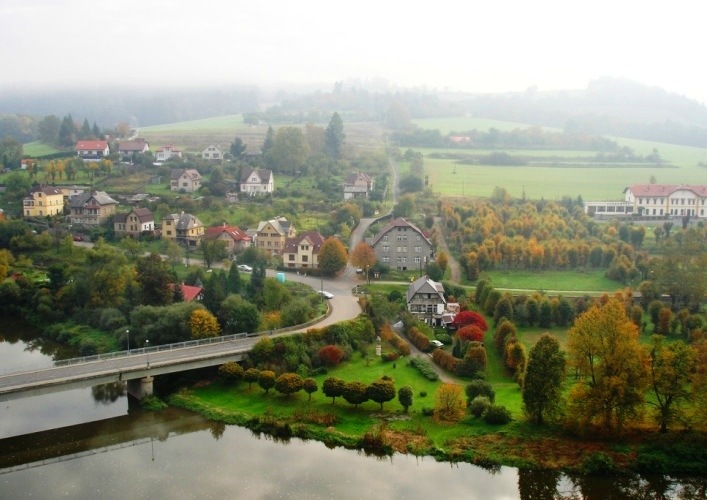 If you touch a little history of the same medieval castle Cesky Sternberg, then to a large extent, many monuments of Europe can envy him for one simple reason that many centuries that have passed since its erection, the castle did not change its owners, but passed from one generation of the family of Prince Sternberg To another. And so it has been seven and a half centuries already. And for today Zdeněk von Sternberg, with his whole family lives in his castle, and works as an ordinary guide-guide in the museum, which has displayed its exposition in the numerous premises of the already famous landmark, the castle of Český Šternberg.

At the same time, it is worth noting the very exposition of the castle-museum, which contains numerous cultural monuments of Europe, collected over many years not only by the Sternberg family, but also brought here practically from all over the Czech Republic, during the rule of the pro-Soviet regime, the same Gustav Husak, and others like him … However, perhaps in this fate, now in the museum’s exposition of historical and cultural values, there is also the will to conduct. 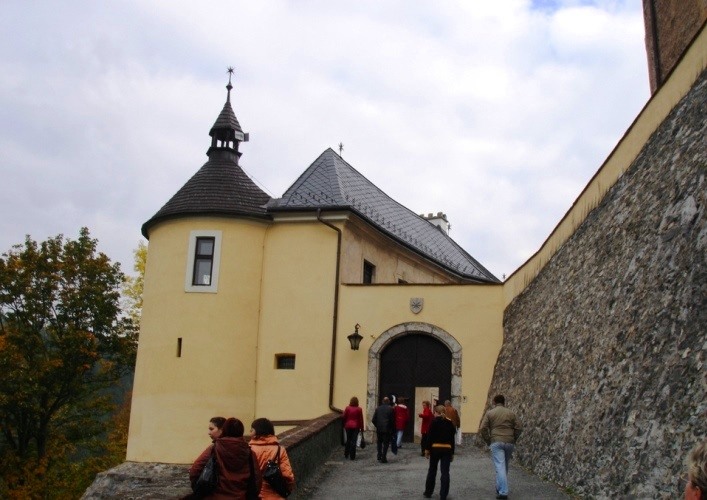 It is rather difficult to guess where today there are such cultural monuments of Europe as the same unique collection of ancient mechanical watches or the numerous works of Italian and Dutch painters of the Renaissance, not stored since the beginning of the last century in the castle of Sternberg. And, according to some guides, and even Zdenek Sternberg, over the castle for many years, there is some kind of «security letter» of unknown strength and unknown origin. After all, even during the occupation of Czechoslovakia by fascist Germany, the castle’s collection remained untouched, and not one fascist did not set foot on his numerous premises.

The truth is the great merit of Zdeněk’s father Gustav Sternberg, who, without going to the service of the occupation forces, hid most of the collection, and along with his peasants went to the partisans, to fight in the ranks of the Czech resistance. However, this historical fact does not diminish the influence of that otherworldly power that protected the castle for many centuries. 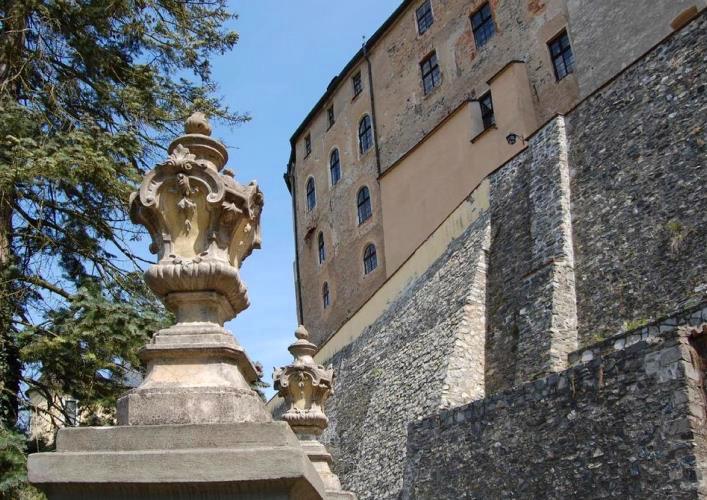 How to get to the castle of Český Šternberk

Taking into account the fact that the castle is one of the many sights of the present Czech Republic, almost all the travel agencies of Prague have quite detailed maps-routes, how exactly to be on the bank of the Sazava river and contemplate this architectural miracle that beautifies its shores.