Aran Islands is a group of islands in the west of Ireland, about 40 kilometers from the port of Galway. islands Inis Mor, Inishmaan and Inisheer – natural «fort» protection against intruders Galway Bay. The largest island Inishmore. You can get here by ferry, which run from the village Rossaveal, located near the port of Galway. From the port of water transport on the island is not. 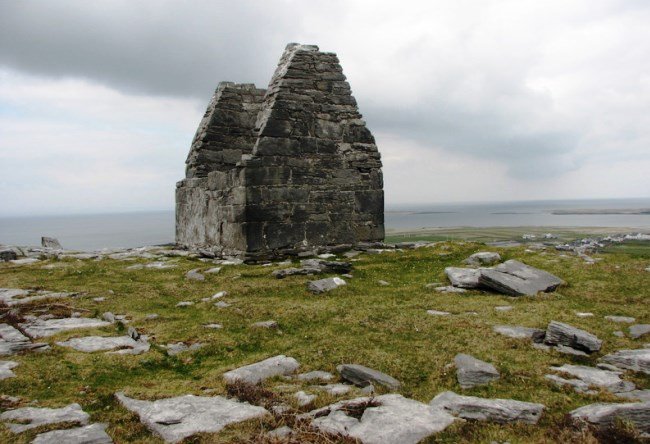 On the islands the first Irish Christians lived, and lived up to them completely unknown tribes. Some of the earliest monastic settlements were founded at the end of the holy Ina IV century. Gaelic language is still used here, but the locals tend to communicate in Irish. English is used as needed, to communicate with tourists during visits to Irish island. Also, Aran Islands are the birthplace of the world famous one-color knit and very warm sweaters. 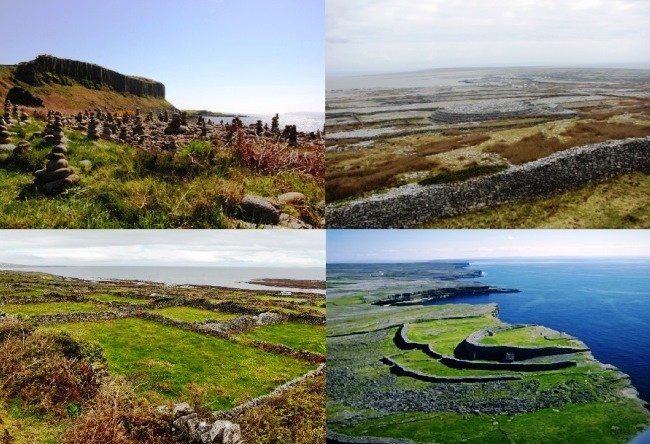 The biggest and most interesting of the islands Inis Mor, a length of only 10 kilometers. The most convenient way to get around here – the bike (rolling 10 euros per day). Here you can buy a card marked with a popular route and description of all the sights encountered on the way. 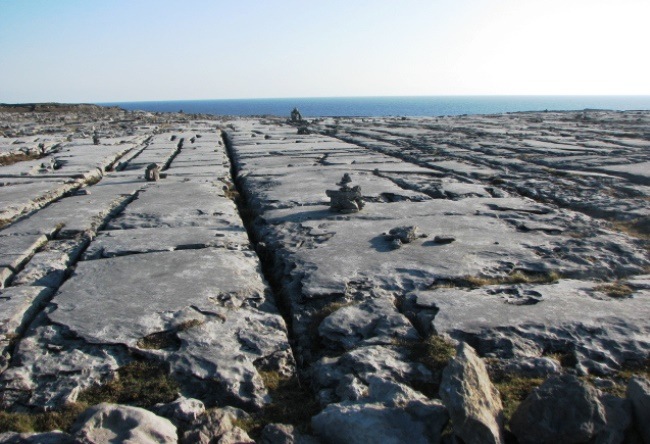 The most famous and visited place on the island – the fort of Dun Aonghasa in Irish mythology «god of love and youth». Fort is located on the edge of a hundred-meter cliff, which offers a magnificent view of the Atlantic Ocean. The fortress was built by drywall without binding solution. Stones hold due to its weight. 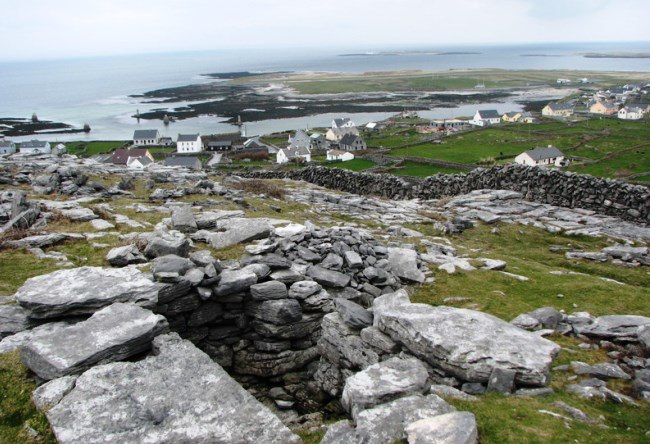 Construction of the fortress, the fort is a series of concentric circular walls and strongholds of about fifty meters in diameter. The walls are 6 meters in height, and a thickness of 4 m. The fort has a room and stair passages, on which you can walk. In the western part of the island erected a fortress-fort «Don Eoghanachta», also situated on the hill, but at a distance from the sea. In the center of the island is another fort – «Don Eochla».