The settlements and the Irish landscape in the early Middle Ages

If you look at the landscape of Ireland for the period from the 6th to the 12th century, you would find a rural landscape with a large predominance of pastures. In 9-10 centuries is marked centralization of settlements with the formation of the local settlement «cores», the so-called religious centers, or to the beginning of 10th century Viking towns. The most popular «rural» settlements of the period were erected around the village with fencing – enclosed site. 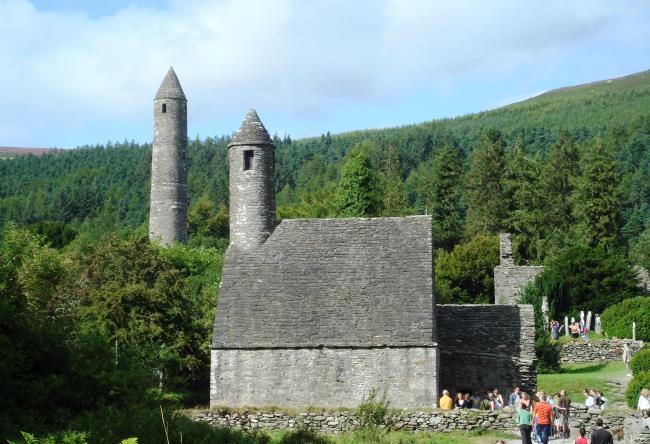 storians can not clearly explain the popularity of such settlements. The most likely of them – and the threat of theft of livestock epidemic 6-7 centuries. The importance of keeping livestock can be explained by the fact that its population was the main wealth in the early Middle Ages, and during epidemics fence would protect residents from outsiders, able to infect a settlement. The military power of this settlement be questioned: the fence is hardly a serious obstacle, and given the small number of buildings, there could not accommodate enough residents to repel serious threats. 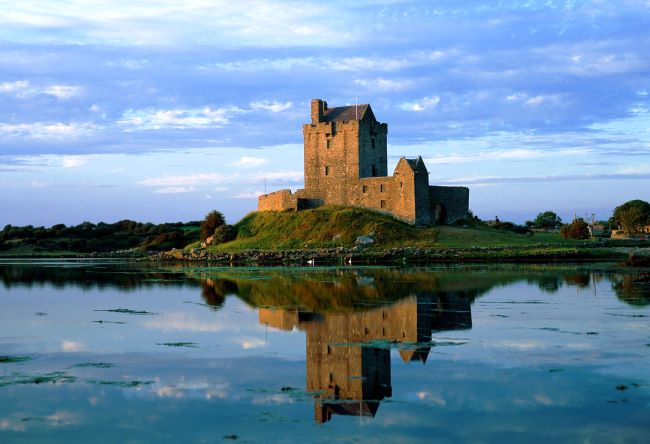 Of the group of fenced settlements scientists are best studied populations Ringforts (round, oval fort). This is the most common group of a single-shaft or a moat. Such settlements in the total number was more than 80%. Less common are variants with two shafts or ditches. 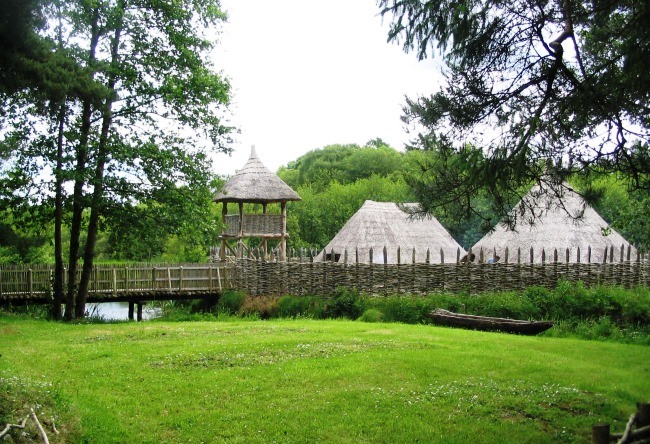 In mountainous terrain stone was available, widely used in the construction. From the stone erected defenses higher reliability. The settlements of this type is called Cashel – stone fences on the round mound. Were popular in the more rocky, the west of Ireland. 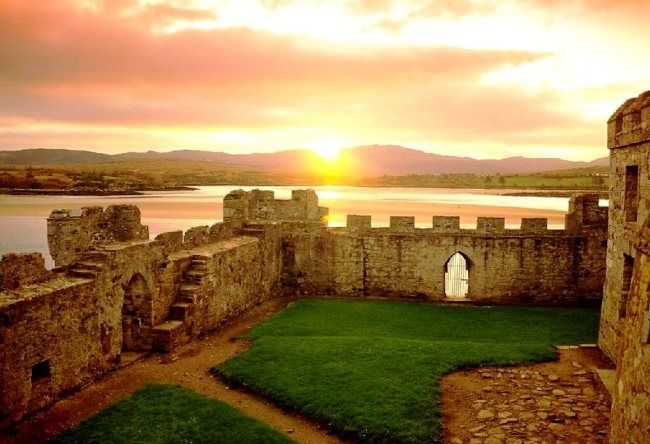 The settlements of the middle class, where farmers lived, classified by archaeologists as «significant». Importance should be found among the finds of personal, domestic and agricultural character. Almost half the population of farmers had their Kuznetsk horn and a variety of tools for metal processing. These settlements on claims scientists may apply to the lower strata of free people. It is believed that such «circular forts» is Ocaire farm («young owner») – the low status of free people.