The complex of monuments of British Woodhenge

Woodhenge – a general name of the whole complex of monuments in England, including Avebury, Stonehenge and others. At the same time, it called Woodhenge wooden circle, and the Neolithic henge. Found Woodhenge during aerial photography in 1925. Excavations at this site were an archaeologist named Maud Cunnington. She spent it for 4 years, from 1926 until 1929. 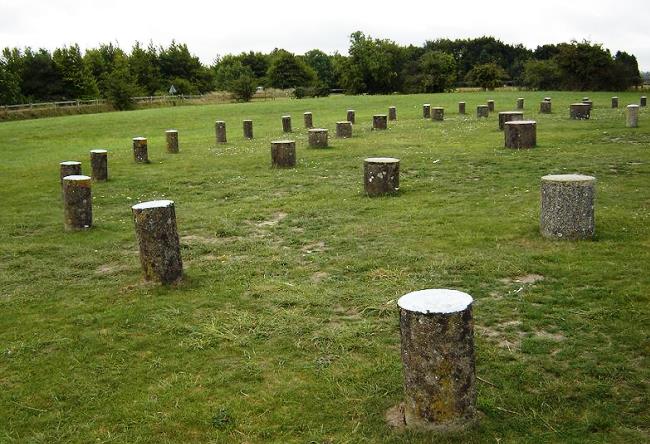 According to that same Cunnington, once monument consists of a central burial was surrounded by six circles holes for piles, loose outer width of over 80 meters and a single moat. In one of the excavations the remains of a child were found, which was sacrificed. Unfortunately, to this day the remains were not preserved, they destroyed the Germans in 1940 when London was bombed. 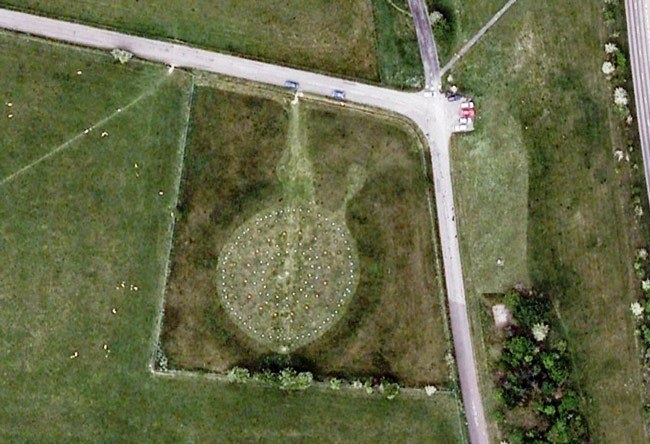 In total there were more than 160 holes for piles, but 2m and 3m rings piles were menhirs. We confirmed these assumptions until 2006. Wooden piles were about 10 meters high and weigh more than 5 tons. Currently, all the wooden piles were replaced by concrete. At 500 meters from Woodhenge in 1966 the remains of another, like the ancient circle, which was built in the same era have been found. 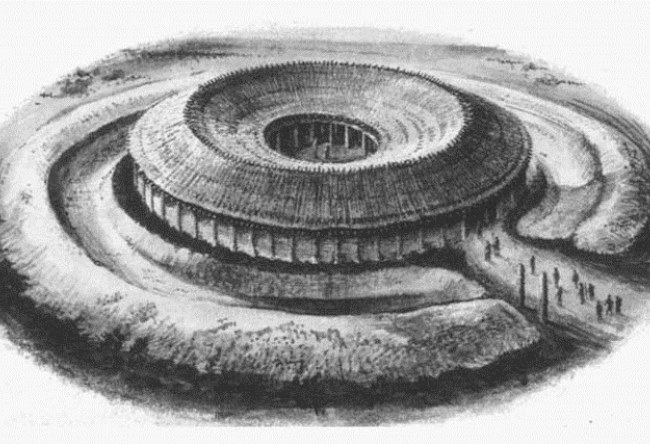 Actually destination Woodhenge and Avebury, and how they relate to each other, are still not clear. Excavations carried out continuously, it is believed that these monuments are part of an ancient observatory, but this is contrary to human life and the ancient burial brought by here. 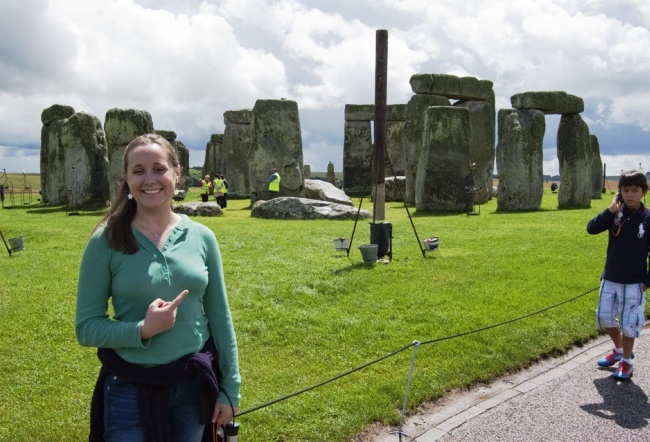 Most likely, this place was a chain of ancient temples, which apart from the usual, religious ceremonies were also held and research, the study of the sky and burial of nobility. In addition, there is an explanation of various magnetic anomalies, with equal frequency, occurring at each of these three places. In addition, in these places sometimes appears strange bluish glow, whose purpose remains unknown.