Gardens of Heligan in Cornwall

Love conservative Englishmen to their traditions and history allows them to save and revitalize the unique place and one of them – «Lost Gardens of Heligan» which is in the county of Cornwall. This unique garden was laid out in a green area of ancient manor Treymenov kind in the late 19th – early 20th century to where it was possible to grow tropical fruits and flowers. 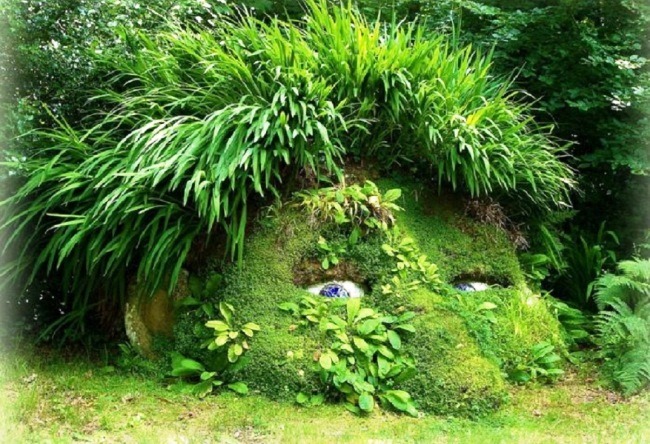 According to the trends of the fashion landscape of the time, the garden should be developed into several sections, and each of them must be provided their own design – gardens for growing vegetables, parks for walking, tropics to grow exotic tropical fruits. 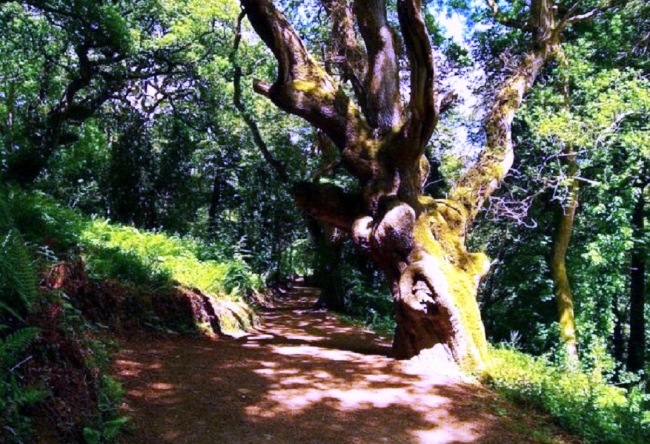 In the days of the beginning of the last century, this garden, as well as the estate fell into disrepair. They discovered almost half a century later, Tim Smith and his team, who subsequently restored the gardens of Heligan. It is noteworthy that the domestication and cultivation of the garden currently used devices and technologies that have been in vogue in those days. This approach confirms the careful attitude to the British tradition. 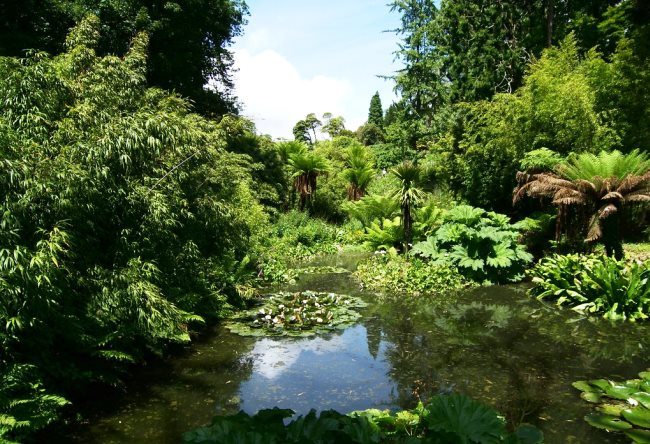 A distinctive feature of the lost gardens of Heligan are considered to be two amazing beauty of the sculpture – «Sleeping Girl» and the amazing «giant head». They represent the original composition of living plants and stone. Currently, Heligan Gardens – a kind of window into the past, which allows you in a very short time go back to the Victorian era with its character and corresponding attributes. 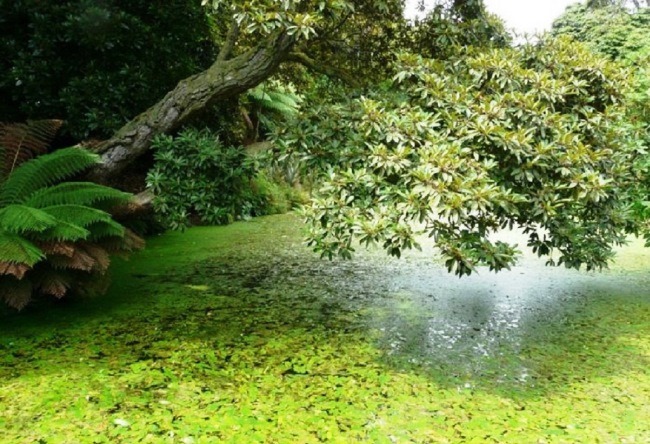 It is noteworthy that some species are now considered very rare and even exotic, and sometimes to save them to take decisive action is necessary. Visitors to the park of Heligan are not tired to wonder how a team of workers who restored the gardens, managed to convey a unique contrast between the wild park and the unique landscape of the secular Victorian garden, which is carefully cultivated and reclaim.