Labyrinths of the Solovetsky Islands

We are interested in what this mystery can be a maze. Especially those who currently have near the White Sea Karelia. Of course, the maze is a place that is not only fascinating, but also attracts. 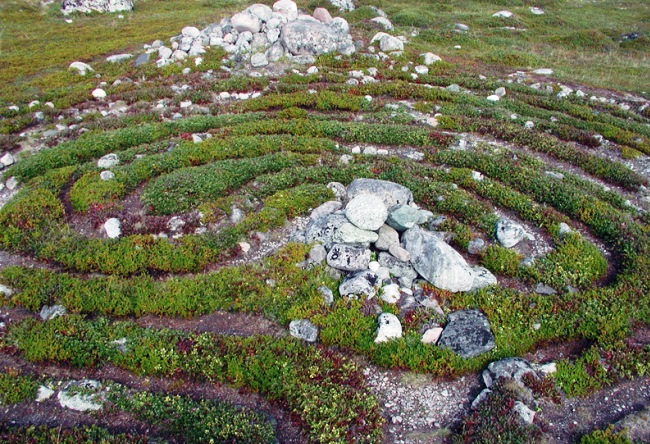 As we have seen, the mazes have absolutely everywhere, anywhere in the world and each of them is different peoples of the world. If we talk about the White Sea, that its coast was discovered more than forty labyrinths. And what is most interesting is that for more than thirty are found on the Solovetsky Islands in the Arkhangelsk region. There are also several types of monuments in the Murmansk region, etc. 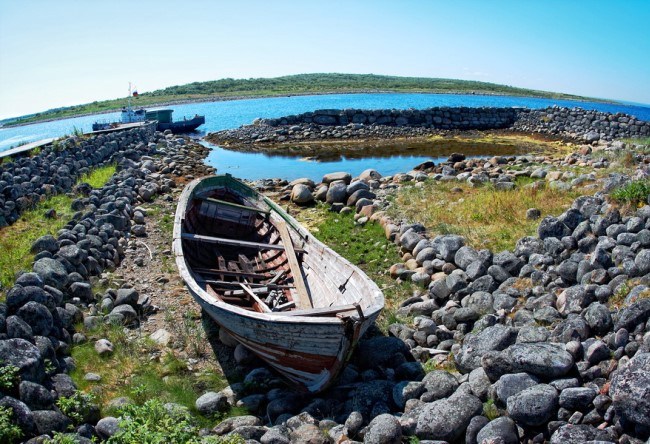 What’s interesting is that the diameter of the labyrinth may be different, starting from 3 meters and finishing 25.5 meters. The diameter of the stones may also vary from 30 to 40 centimeters. Lines labyrinths consist of several boulders that stand in a row, but each of them forms a definite spiral. At this point, the goal of these labyrinths is not known. The basic assumption is that they form a kind of boundary between the living and the dead. 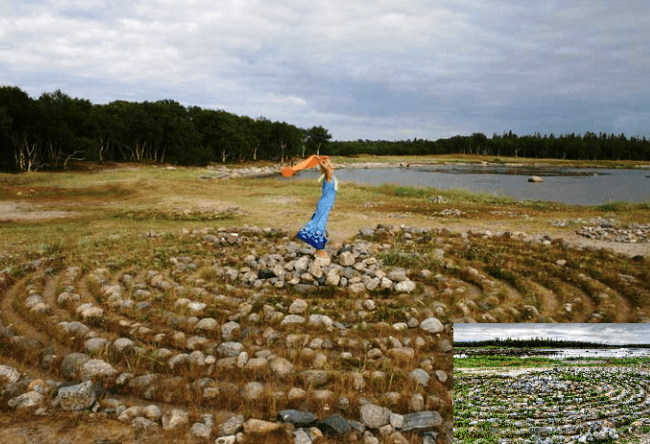 That is, the output of which is that the scientists do, is that these labyrinths were used for certain rituals to help the souls of dead people, to find peace. Also, some believe that such labyrinths are needed in order to fish. 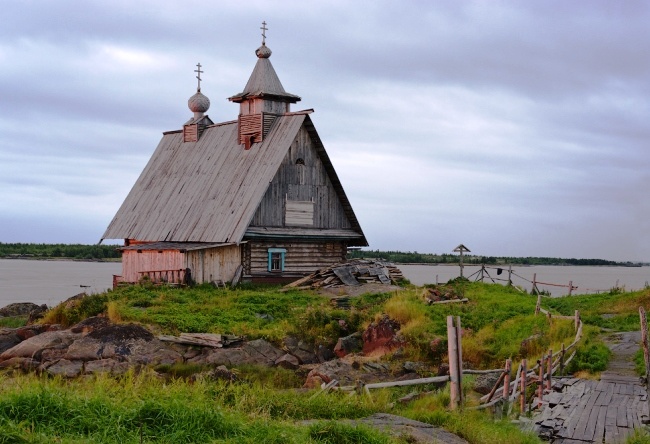 Of course, the puzzles is not too little, but still, I want to believe that one day will come the day when scientists unravel the mystery of the labyrinths. Besides the scientists themselves, addicted to these riddles, and ordinary people, they raise some files to know how people lived in those days, what did you do and what they believed. The mystery is not only interesting but also informative, as people find meaning in their lives. So we will see how to continue to develop this theme with a maze, and yet it remains a mystery of the universe.