Mount Matterhorn is an obey pyramid

Alpes always beckon us with their beauty and inaccessibility. These mountains are located on the border between Switzerland and Italy. The height of the mountain is 4478 meters. Here amidst all this splendor and worth of the Matterhorn mountain. What’s interesting is that its shape is unique in itself. Four-sided pyramid, is a miracle of nature, which is very difficult to describe in words. 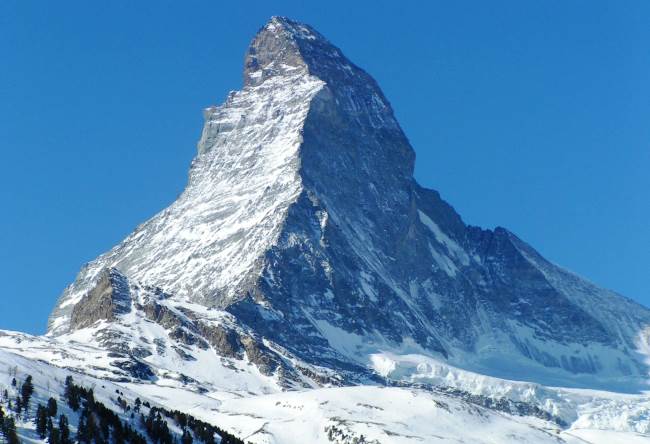 Until recently, this mountain nobody could win and, unfortunately, this is the first ascent was a disaster. That’s because in this mountain, very steep slopes, which are created by nature itself. That they deterred climbers. But, nevertheless, July 14, 1865, decided to climb the English artist, part-climber Edward Whymper. 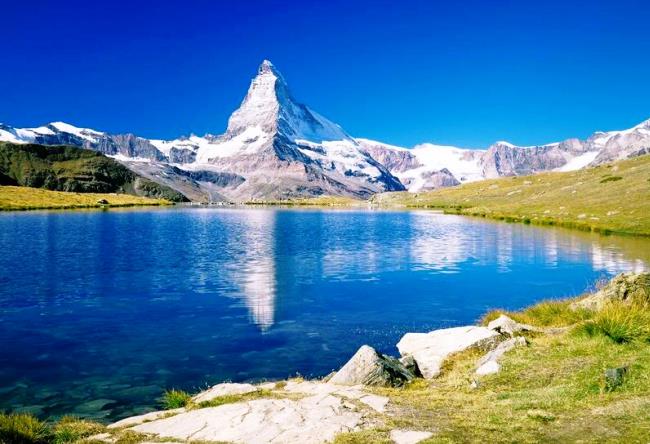 He and a few like-minded yet reached the top, and they managed to do so only on the Swiss edge of the Matterhorn. But, unfortunately, to come down from the mountain, it took not only the skills but also the ability, which, apparently, lacked these people. Coming down from the mountain, out of seven people, was able to come down only three. One body was never found until now. 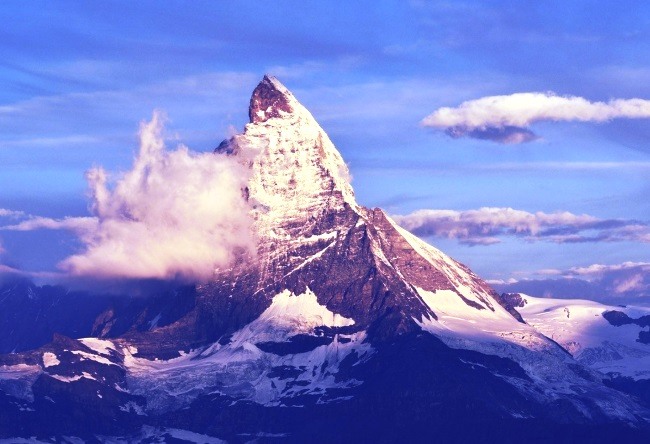 A few days later, on the other side of the mountain, climbed another group, but they somehow claimed that the British threw off them with stones. Also interesting is the fact that the mountain for the first time, a woman stood up Lucy Walker. All the people who were trying to climb the mountain, wanted to find the most optimal way. But they did not try, this is simply no way on this mountain. 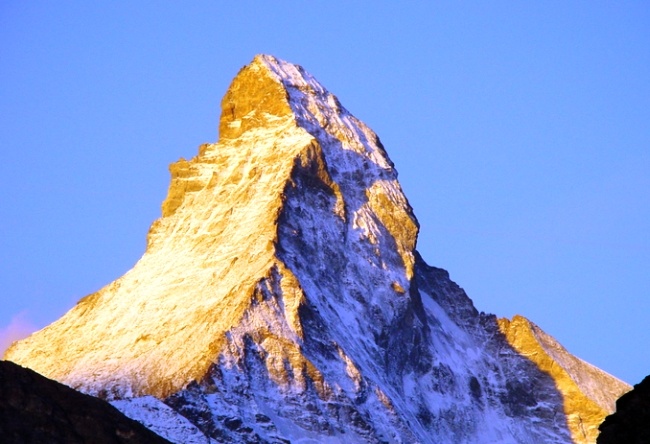 In honor of this mountain was created by a lot of names, companies, and indeed, all citizens consider this a holy mountain. It is difficult to say anything about the grief that still does not give anyone. Of course, you can climb it, but it would require a lot of effort, and indeed need to be fearless man. In addition, a lot of papers written about the fact that the Matterhorn – a giant pyramid …