UFO or a natural phenomenon in Hessdalen 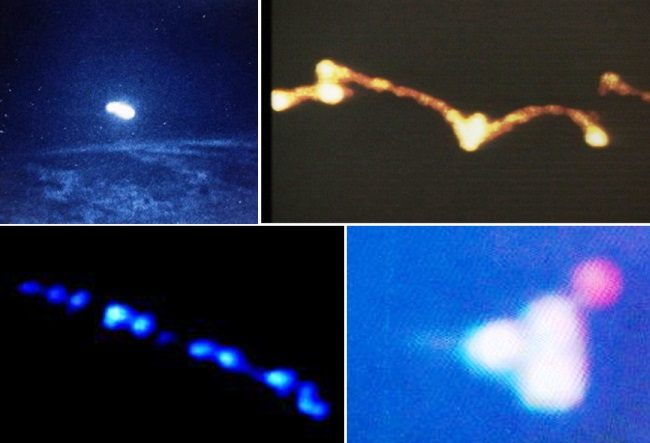 Also very interesting is that around this valley is a ring of mountains, whose height is not less than one kilometer. And if you go to the south side, you can see several lakes that are located there. As it turned out, in the valley there are several settlements in which live about 200 people. And now we move on to the mysterious, often referred to as people. The oldest inhabitants of this valley speak about what we have seen unexplained phenomena in the sky. This was even before the Second World War, but it was not very often. 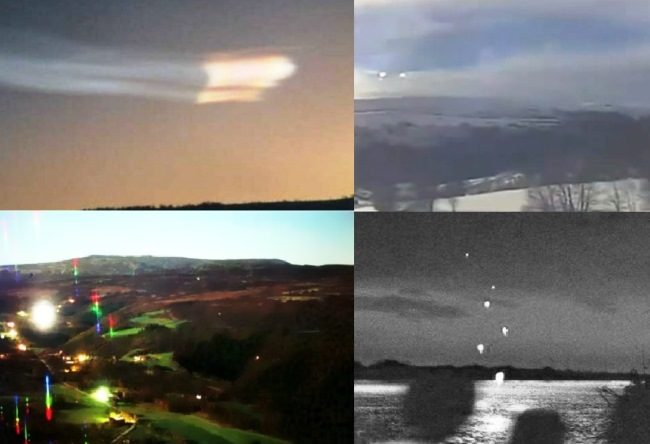 But, after 1981, these unexplained lights were observed more frequently. And people do not know that it can be started to worry. To say that it was a UFO or something else, no one is solved, but the fact remains, they saw mysterious objects in the sky. Most often, the same phenomenon of people watched the winter, when night came, but in the summer they are almost not there. 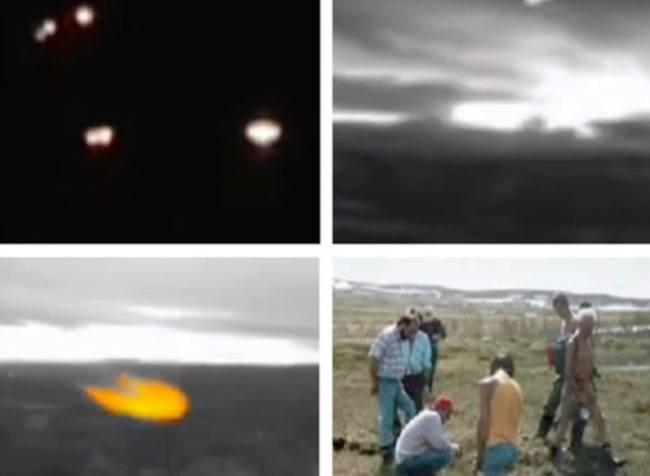 According to People, these balls could just hang in the sky above any home or move slowly. And it was such that they raced with great speed over the valley. Using a special radar was fixed speed of about 8500 meters per second. Some say that they had the color yellow, some say that white, but just say no one can. 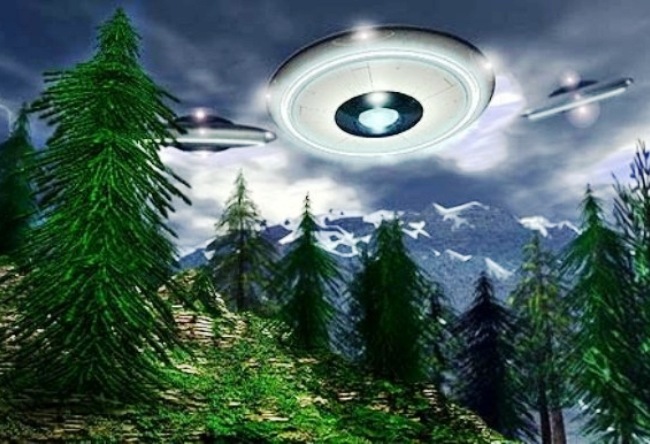 At the moment, in the valley built database that keeps track of these mysterious phenomena. They are trying to figure out what it is and how it depends on weather and other factors. So far, just say no one can, but time will tell.