Sculptures of the Nuku Hiva island

Every lover of travel, there are places that are more important to him than anything else. And for every tourist places are completely different and it is, of course, is good, because our tastes once again emphasize our identity. For example, one like a sculpture, another architecture, the unique nature of the third, and so on. 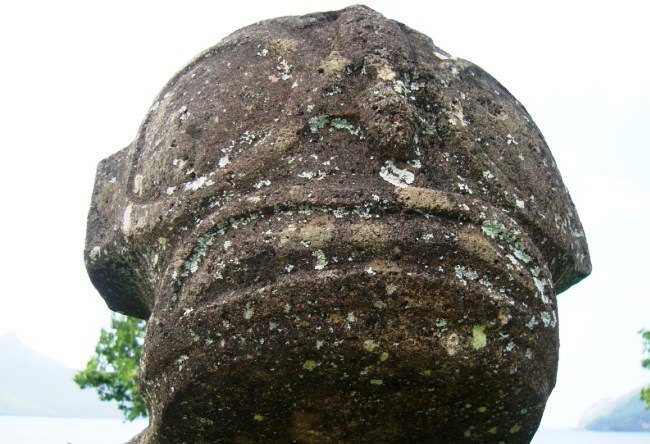 And there are places that are popular with almost everyone. Most likely, this is because they all merged together and sculpture, and nature, architecture and thus creates a unique atmosphere, which can not forget even after many years. One such tourist oases would now like to tell. The question will be one of the largest atolls Marquesas Islands called Nuku Hiva, which is located in French Polynesia. 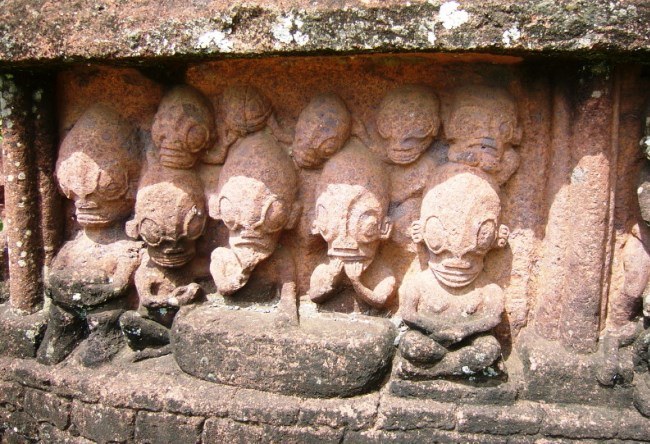 This group of islands is characterized by its beautiful nature. Here you can see the mountains and dark forests. But the most interesting on the island are extraordinary figures. And so unusual that scientists around the world are still trying to find an explanation for their occurrence. For details of sculpture like no one earthly creature. Therefore, there is a dispute, took these images? Here opinions were divided. Some assert that these figures – is the fruit of the imagination of the sculptor. Others argue that it is a figure created in the image of the once arrived on the island of aliens. 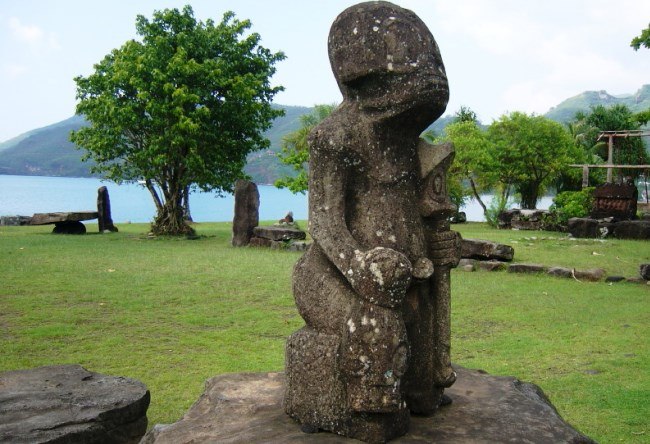 The main focus of the figures Temehea Tohu town, this place has become a kind of center for these sculptures. It should be noted that far from considering these figures, in principle, you do not notice anything special. Only approaching closer to them, you begin to notice not the usual contours of the head and torso. The first thing that comes to mind after seeing these sculptures – aliens. 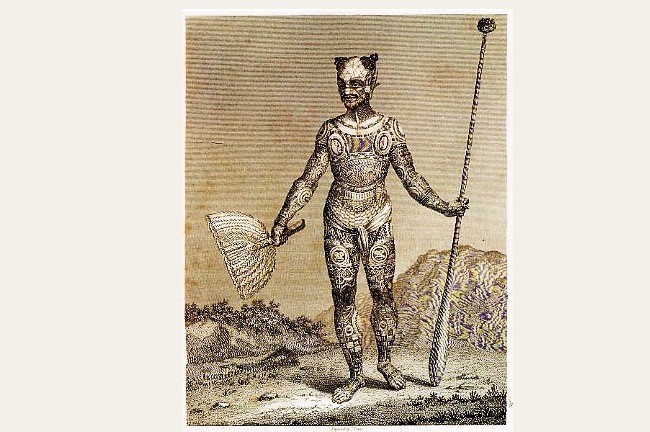 And I must say that such thoughts do not come unnecessarily. At least the people who live on this atoll, there is a legend that once upon a time, these creatures come to the people from the sea or from the sky down, and later, they taught people all sorts of knowledge. For people of their sculpted from stone.