Fingal’s Cave on the island of Staff

In Scotland, there is a unique cave, which is called «Fingal’s Cave». It is located on the island of Staffa, and was washed into the rock by means of sea water. The walls of the caves are composed of basalt columns to a depth of 69 meters and a height of 20 meters. This cave is a treasure Scottish Reserve. 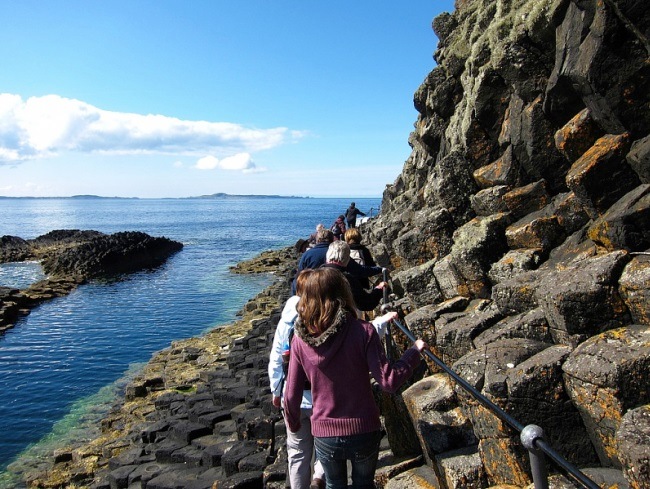 There are so many legends that are associated with this cave, one of them says that the cave was once part of the bridge that led through the sea. Some giants built a bridge in order to make it easier to carry out military operations. But to believe in these legends, it would probably funny, but who knows, we do not live in those times and just can not reliably know. 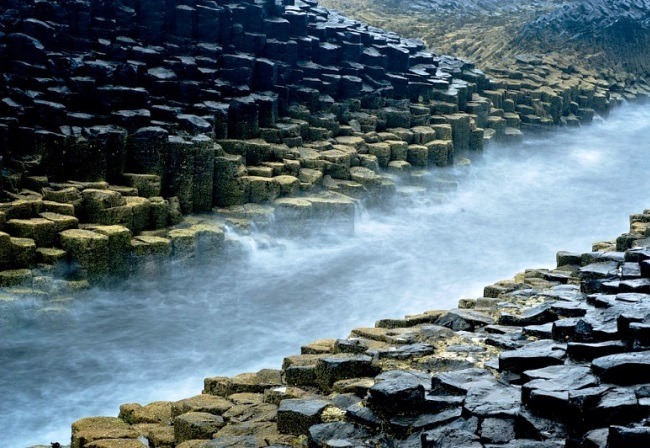 Fingal’s Cave was discovered in 1772 by naturalist Joseph Banks. After he first visited here, the news quickly spread through the world so that it, as they say, and nothing has really tell. Scientists believe this cave, with its hexagonal columns so inspired artists, writers and other people is that they created masterpieces in their field. For example, everyone knows Overture «Fingal’s Mountain» written by Felix Mendelssohn in 1829. 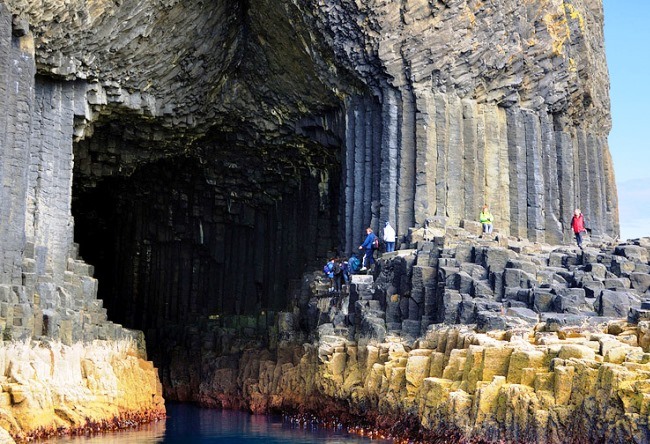 In addition, there are fine works, which are related to Fingal’s mountain, it is a picture that drew Joseph Mallord in 1832. Since then it has passed a lot of time, but the cave does not lose its charm and tend to her many well-known personalities. But if a little think about the history, we want to remind that the island was covered by glaciers, and therefore, we can say this cave for so long no one could find. 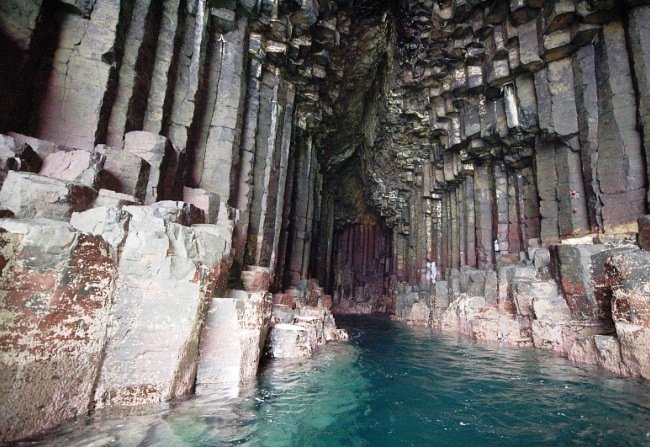 This cave keeps a lot more puzzles to solve and try to scientists. But we as tourists should enjoy the simple beauty and wonderful scenery that opens before us. Not every day you can see these mountains, but in the world there are still a few places where you can see these caves.