Italy is famous not only because there are wonderful museums and historical values. Also attracting much attention Triora city. If you are engaged in witchcraft, or just like to play around with mysticism, this place is just for you. Although not necessarily love the magic, to visit the beautiful place on earth. 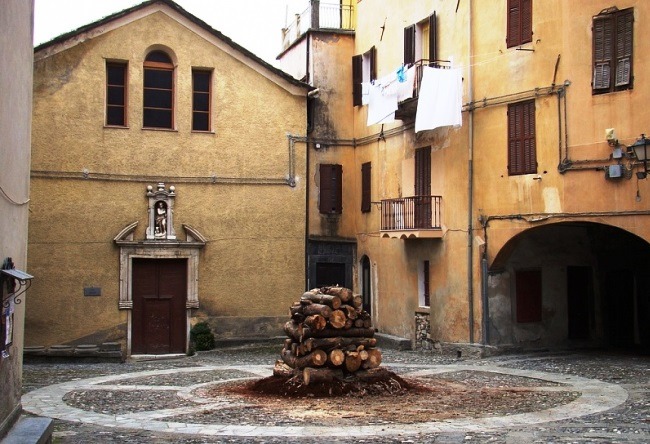 Triora is 40 kilometers from the French border, the residents here is not so much, that is, according to recent data, about 400 of their people. Triora gained fame not because there is some historical value, but because of the tragic events. That is, in the 16th century, it was opened here hunting on the so-called witches. And all because in 1857, the summer was very poor harvest and the locals simply found themselves without food, not only for the summer, but also for the whole year. There were rumors that the perpetrators are not only the «witches», but the local authorities, who wanted to sell several times more expensive, but it’s just a rumor. 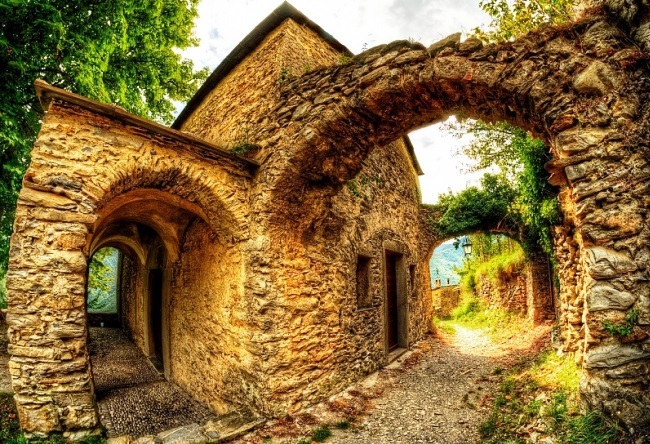 The charges in the direction of witches fell like hail, and to investigate all the circumstances were caused by the inquisitors of Genoa. What’s the worst thing that a suspect had absolutely all the women who lived there. The first victim was Izotov Stella, and all because she is well versed in the healing properties of herbs and brewed a potion for treatment. But no one cared that it was for the treatment of recognized simply witch. The last moments of her life she spent in agony. 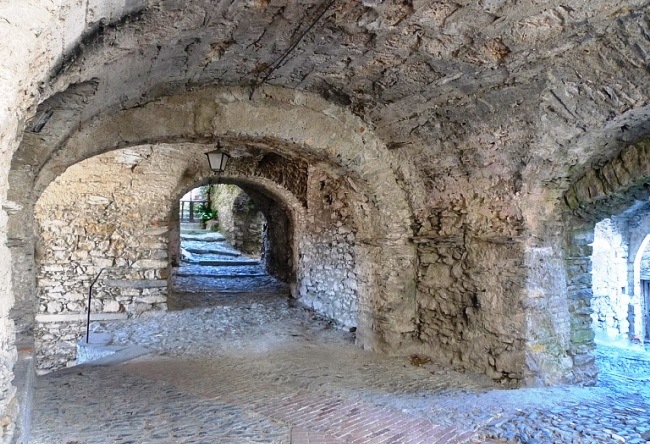 Unfortunately, the same fate befell another 13 residents of the city. They were kept in special rooms called «Witch hole.» Although it is not very pleasant memories of the past, but it’s still a story of the people who now live in this town, proud of the museum, which was built specially for the people to see how the agonizing days of women in prison. 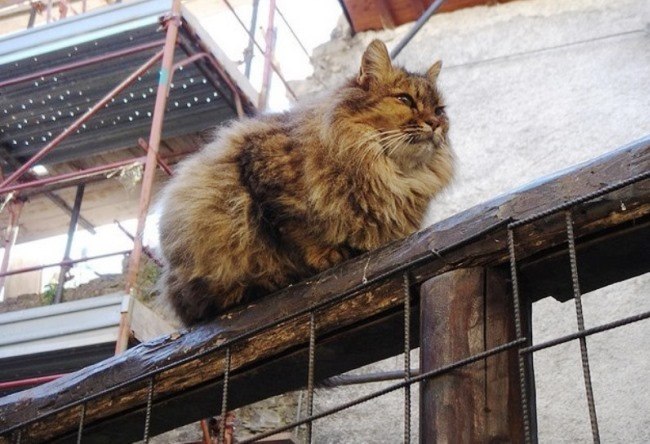 There is also the area in which the witches were burned, it is also famous as a museum. There are monuments to the witches, there is even a prison-house, shops, which are devoted to witchcraft theme, etc.