Once the screens released film «Witching & Bitching» a small village, which is located in Spain, it became instantly a place that is visited by tourists. The question arises, do you need to visit the place only after there will shoot a film, or a museum. 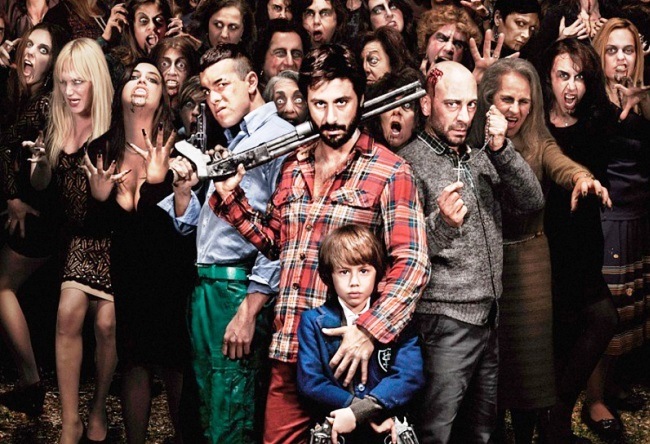 As in the movie, a small town became popular because here were written by the famous novel by Stephenie Meyer about vampires. Of course, no one says that the film was so popular as such «vampire saga» or a famous film like «Twilight.» But anyway, «Witching & Bitching» not only failed to win glory, but also tourists. Now the city is packed with tourists who want a closer look at everything. 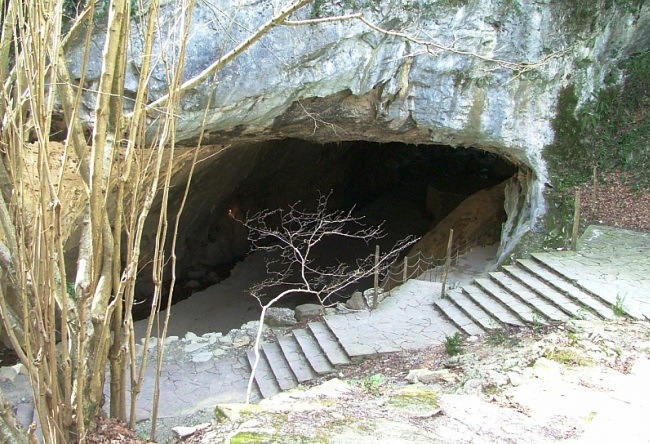 More often than not, they come here not just curious tourists and those who love horror movies, especially those related to vampires. So imagine how life has changed dramatically the city in which the population of just 200 people. The most important tourist attraction today, it is a museum that is dedicated to the victims, which were hunted as witches. 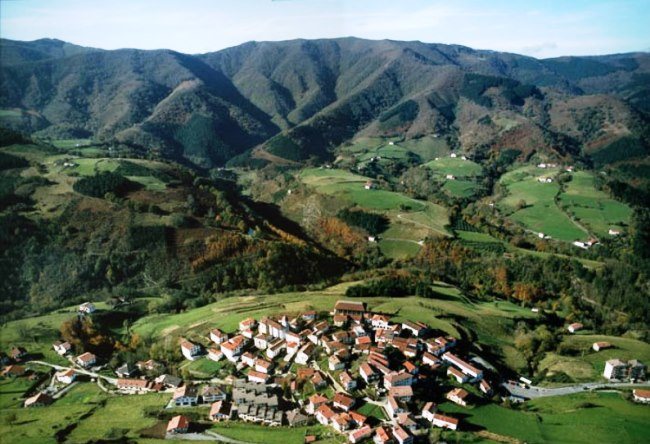 Why did everybody thought that if a woman in something well-versed, especially herbs, it can only mean that she is a witch. Then why now do not think so? On this question, we will probably never answer, except that we can say that if there were such times and people believed everything they said. 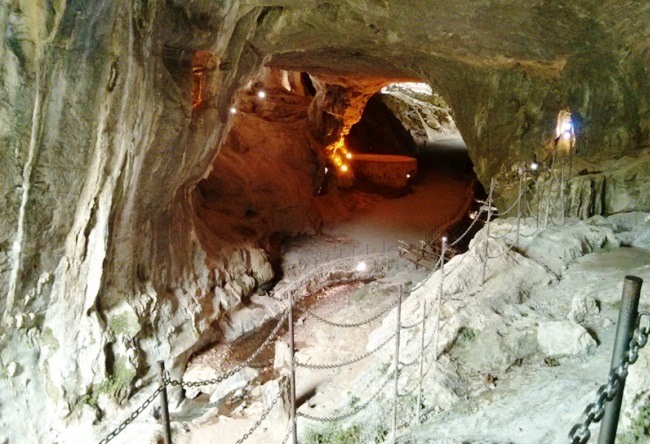 History once again proves to us that believe everything they say is not necessary. Before someone to execute or do something wrong, you need to think a hundred times. The museum is nice, the film is also fine, but in fact this was preceded by unpleasant events of the past, and it’s sad, but that is our historical value and it will not change.