Deep land jutting out into the Gulf Sea, is quite narrow and long, as usual with high, rocky cliffs called fjord. The tectonic movements of the earth’s crust are the cause of the fjords. When the voltage, which appeared during the movement, begins to change dramatically its direction, the crust of the earth cracks and formed the fjords. 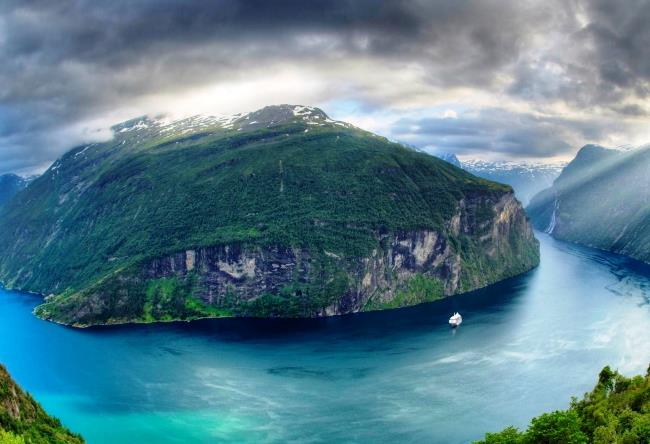 In some cases, the fjords may appear as a result of glaciers several thousand years saw through the valley in the mountains, the sea water which fills after a period of glaciation completed, and the glacier begins to conceal. In order not to face misunderstandings, I must say that the word «fjord» in conversation people in Norway is ambiguous, and can mean not only fjord in the tectonic concept, but simply the Gulf Sea or the narrow strait. For example, the Oslo – fjord – the Gulf, which is the capital of Norway, Oslo, is not considered a fjord in the concept, as explained at the beginning. 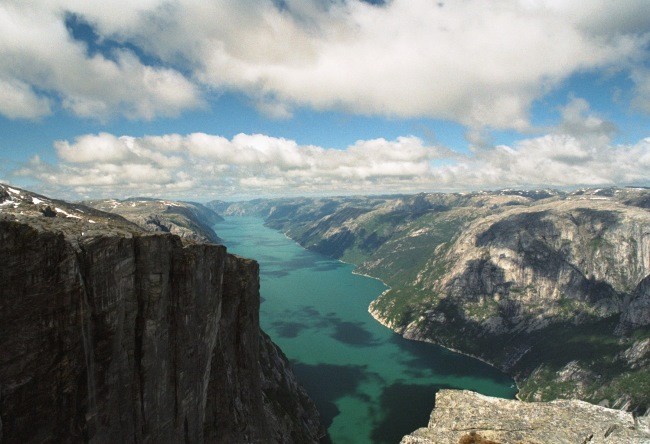 Fjords are not only in Norway, but also certain other regions of the world – in Greenland, in Scotland, Svalbard, Iceland, New Zealand and the other, but very few who could match the beauty and magnificence of Norwegian. The country has enough of fjords, perhaps more than a dozen, but the most beautiful and interesting are concentrated in the province (county) Nordland, Møre og Romsdal and Sogn og Fjordane, and the major cities, which lie across the road to the most beautiful fjords Novegii are Bergen and Ålesund. 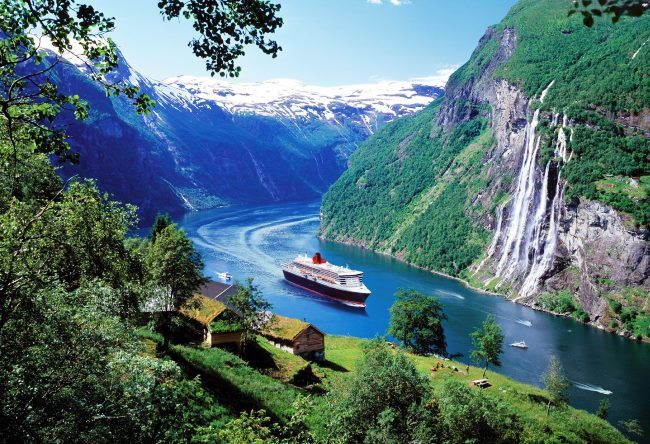 Hardanger Fjord, in the province of Nordland, stretches One hundred seventy nine kilometers, the section is not several branches of which are known – Ser and Eid Fjord Fjord. Hardanger Fjord is the third longest in the world and second in Norway. The optimum depth of his reach eight meters. He is one of the wonderful fjords of Norway. Near the mouth of the fjord is still sloping hillsides, they are travelers will find endless fruit orchards, pastures and scenic spots. 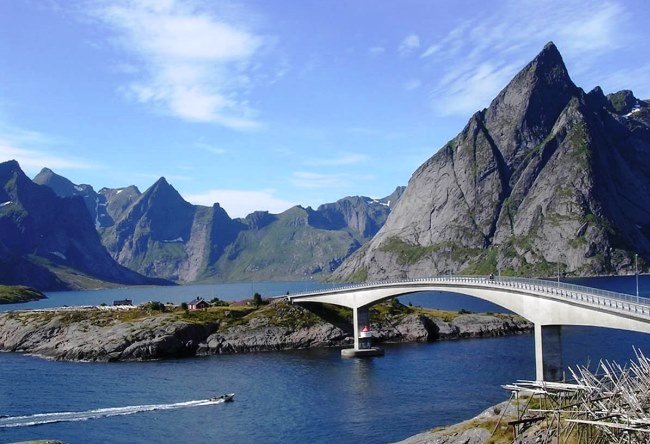 Closer to the top of the fjord is more wild, narrow, with lots of waterfalls. Fjord originates from the Atlantic coast to the south of Bergen in Norway. Trolltunga Scala is one of the brightest attractions Hardanger. It rises above the surface of the water in the lake Rigedalvatnet seven hundred meters. Waterfall Veringfossen having a height of fall of the water one hundred forty-five meters, it is the second well-known landmark of the fjord.