Santana is a municipality that is located along the northern coast of the archipelago of Madeira. In Portugal, the municipality is the most important source of tourism business. Those houses that are here, the locals used to call palheyros. In addition, the Santana city is also known by the fact that the house is built in a bungalow, but it is important that they have a roof. And the roof is thatched and surprisingly long and give the home a triangular shape. 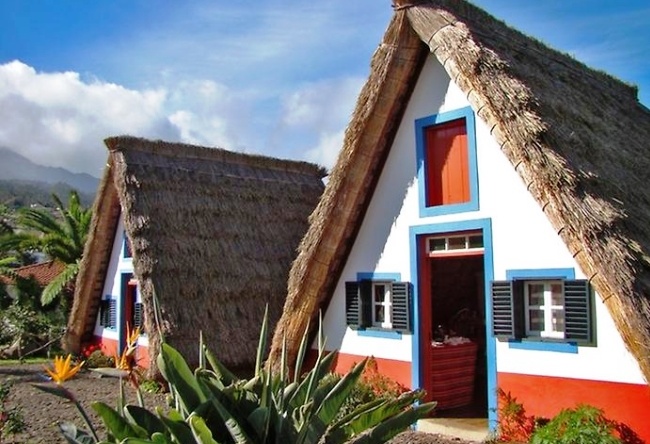 Houses that are here, are not all meant to live in them, some are specially made to be looked by tourists. The roof on the houses changed every five years, is a very important point. If this has not been done, it would be safe to say that the house is simply spoiled. 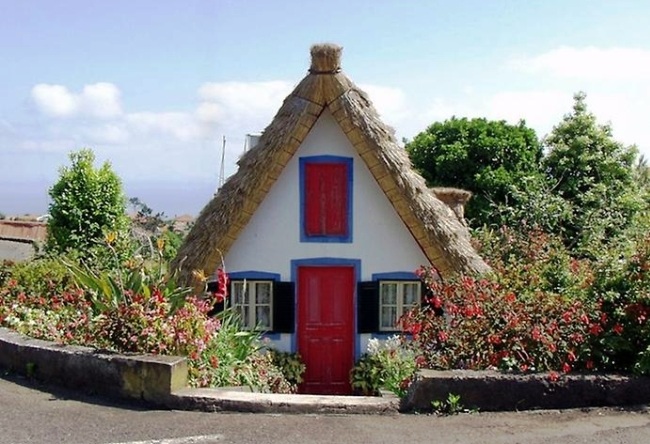 While the city was not popular, these houses were used by farmers. Decorating homes is always white, the door is always painted in red and blue stripes. Straw roof cover is not difficult, as there grow wheat. What’s interesting is that these two-storey house on the ground floor several rooms and on the second attic, where previously stored products. 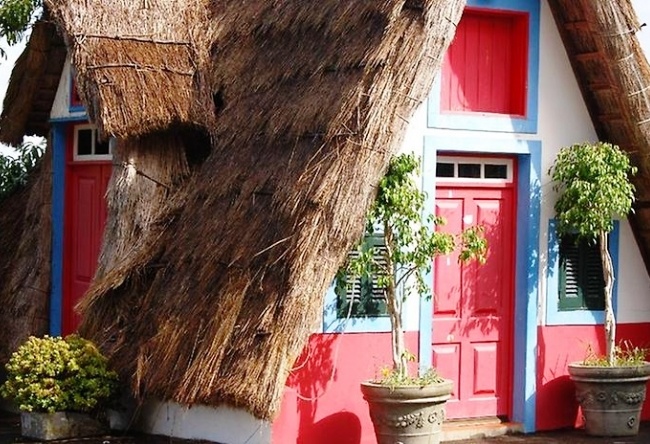 Municipality of Santana was up to 1832, but in 2001 it became a city. The structure consists of several parts of the city, this Arco de São Jorge, Faial, Santana, Sao Jorge and São Roque do Faial. Today, the area is almost completely surrounded by rocky mountains and some areas are close to rivers. As historians say, the name of the city translates as «Saint Anne». And all because she was the patroness of the municipality. 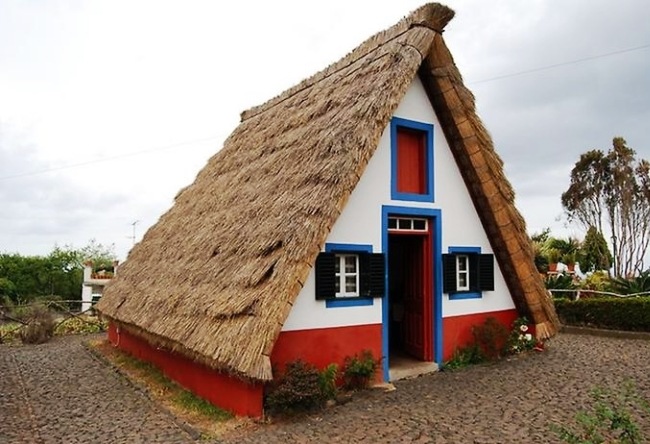 You can go here in July, as every year, the festival is not just music, but also dance. So, we advise you to visit this city, as soon as possible.