The small town of Hum

In today’s society is already quite acute shortage of living space. Cities already so populated that I want to run away, far away from the stuffy mnogomilionnika. There, where you can retire from prying eyes, and finally to hear your thoughts. On notions of small town residents of the metropolis, it is the ultimate dream, but there are also such cities, which count the number of just a few people. 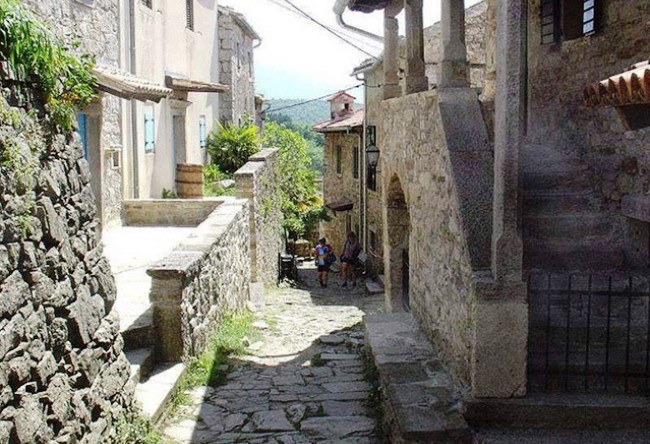 Hum is a tiny town – fortress, but despite its size, there is in place for several centuries and still is a famous tourist destination in Croatia, as part of the legends and culture. Thanks to the number of inhabitants – 17 people, and a small number of homes – 13, is listed in the Guinness Book of Records as the smallest town in the world. 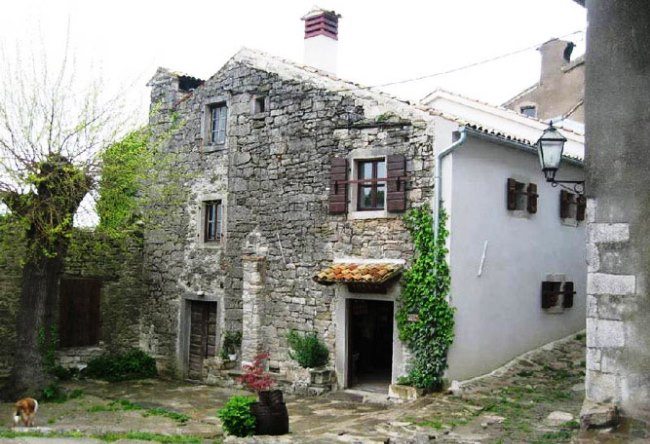 Hum is a town with a legend which says about giants who built this city B11 century. Since then, the city has changed little at the moment is home to only 17 seniors. Monitors the state of the city mayor, who is elected every year by the kind of voting. In the city there are houses dating back several centuries, but most likely, they will serve their owners for a long time. 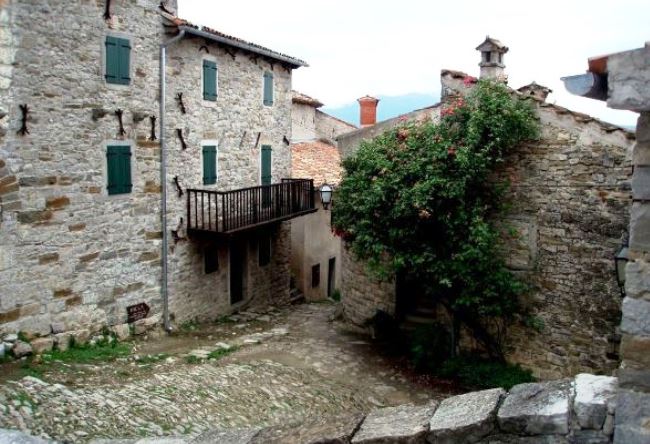 Despite the fact that the city is very small there is, what to see visitors, and even operates a hotel. Two temples arranged in a particular style – Church of the Assumption of Mary (1802) and the Church of St. Jerome, in truth, are the adornment of the city, Hume also has a local museum. The territory of the town is surrounded by high walls made of stone, originally served as a fortress Hum, thanks to its high position, but now this is no longer necessary. 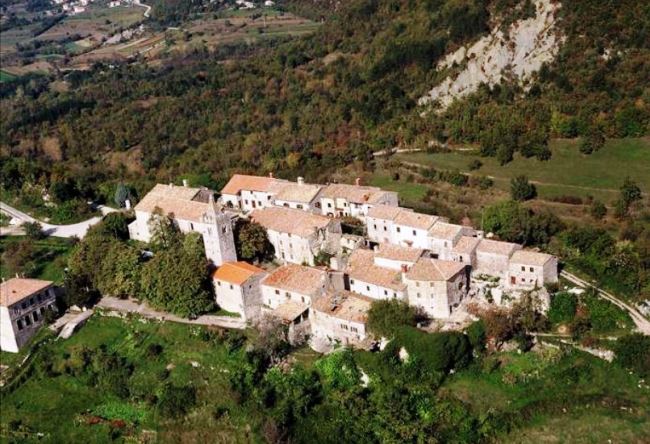 Residents of the city Hum perform their own duties doctor, fireman, policeman and judge, so little need for such a service here. At the peak of its town population reached 450 people, but after the second world there is almost no one left. But no matter what, the town continues to live and function.