Etna is one of the oldest active volcanoes on our planet. Its history goes back half a million years. This volcano attracts scientists, geologists, and ordinary travelers. By the way it is higher and larger Vesuvius. Ancient myths tell that the goddess Athena crushed Enkelada giant mountain. Time it time he tries to free himself, and then there is a volcanic eruption. 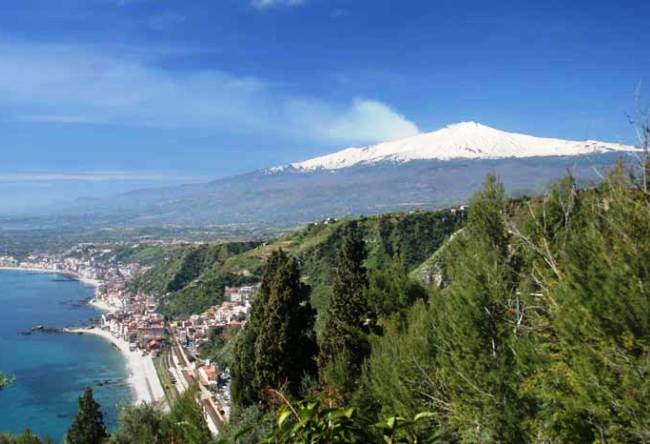 The height of Volcano Etna is more than three meters, the area it occupies 1250 square meters. kilometers. The amount of side craters varies from 200 to 400. Approximately every three months then one or the other of the erupting lava. Every 150 years, the eruption can be quite strong and then suffer the surrounding villages. 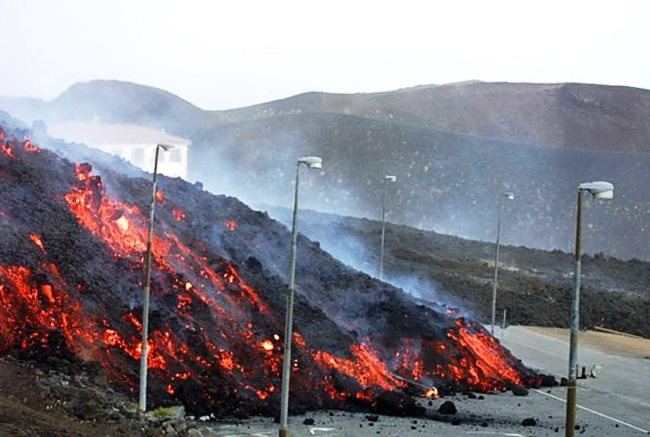 But despite the constant danger of the slopes of the volcano, densely populated. The cooled lava – good fertilizer and soil is very fertile. On the slopes of Etna grow fruits, olives, vineyards are bred. And the government has created a National Park around the volcano. 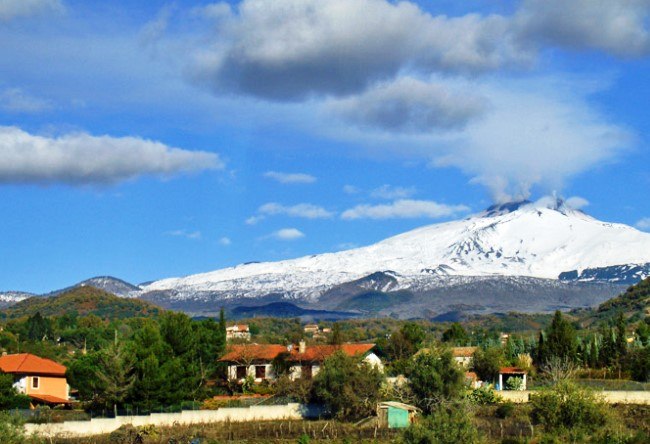 Etna is a typical stratovolcano, it stands at the junction of tectonic plates African and Eurasian continents. She started spewing more than 500 thousand. Years ago. It appeared under the water, and about 170 thousand. Years ago, the volcano took a modern look. By the nature of Etna eruptions calmer than Vesuvius. The fact that they are not explosive. 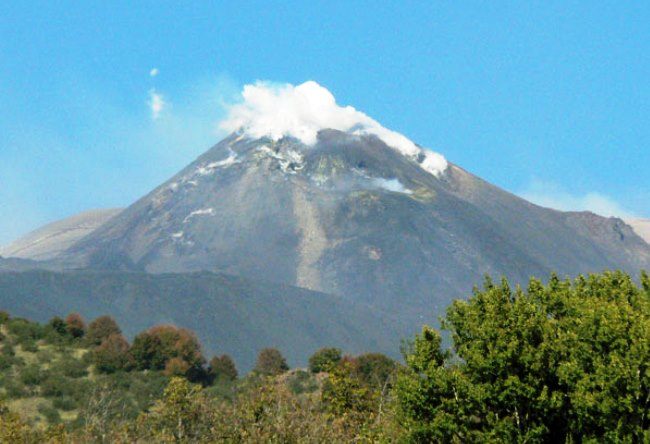 Still, in the XX century has brought many concerns Etna residents. Since the settlement of the Borelli miraculously survived until the lava. The fact that in the immediate vicinity of the 23 new suddenly opened crater. And in 1917, the fountain of lava reached a height of 800 meters. Another great danger which threatens the residents – the earthquake, which recently recorded 650. Scientists warn that Etna is «saving up» forces, and at any moment can happen powerful eruption. And this is another reason to visit this dangerous yet stunning beauty of an active volcano.